You are at:Home»Current in Zionsville»Zionsville Business Local»TriPhase Technology relocating to Zionsville 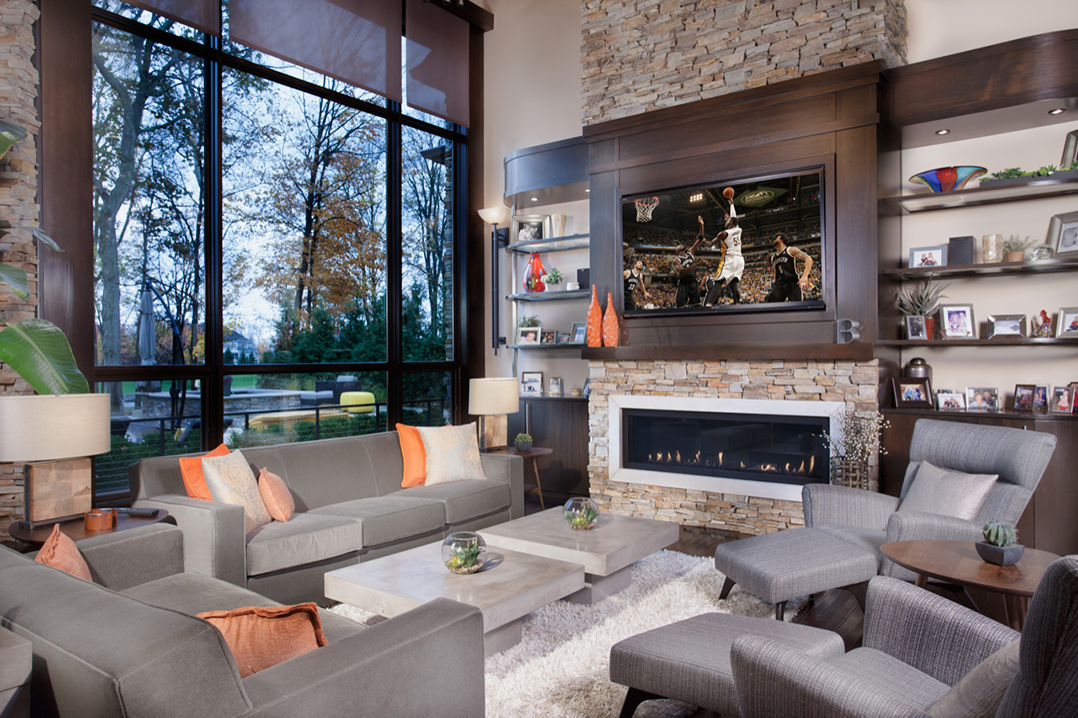 TriPhase Technology, founded in Carmel in 1997, will soon relocate to Zionsville. TriPhase specializes in custom electronics and technology for in-home and commercial use.

The company’s decision to move was due in part to the efforts of the Boone County Economic Development Corp. (BCEDC), which works to bring profitable companies to Boone County communities.

According to BCEDC Executive Director Molly Whitehead, Zionsville embraces companies like TriPhase, which can have a positive economic impact on the community.

“We want to make sure that we bring companies here that can bring a positive benefit to the community, and that it’s the sort of company that the community would like to see,” Whitehead said.

TriPhase plans to add approximately 10 new employees to their its workforce of 43 by 2021.

TriPhase’s new location, a nearly 28,000-square-foot building on Bennett Parkway, will function as a multi-purpose space.

“It will not only serve as a design center but also an event space, and it’s meant to showcase their technology and designs,” Whitehead said. “They will undergo some renovations on the building, and it may be some time in 2019 before they can open their doors.”