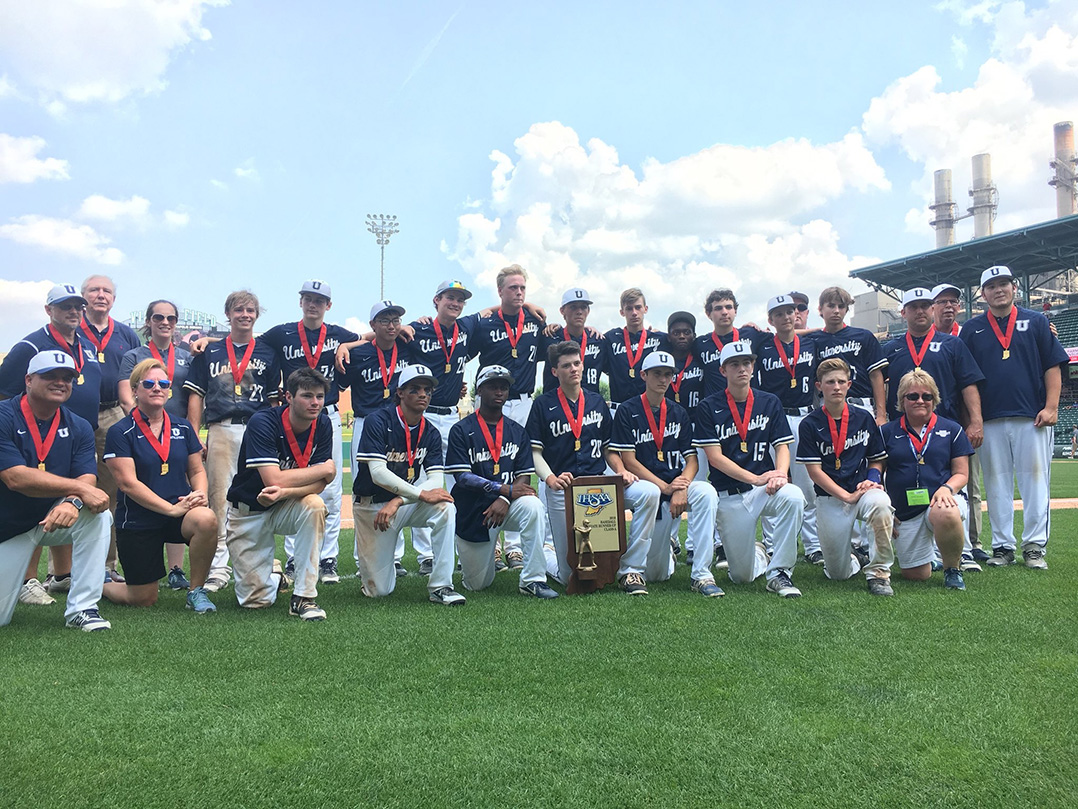 The University High School baseball team finished as runners up in the state finals. (Submitted photo)

“Our seasons always seemed to end in the sectionals, and we’re finishing in the state finals,” Estep said. “Where we were, where we’ve come from, it’s monumental. I don’t think they understand it right now, but I think they will in a couple of days.”

Daleville edged University 4-2 in nine innings in the Class A state championship game June 16 at Victory Field in Indianapolis. Daleville (22-9) scored two runs in the top of ninth to win its second title in three seasons.

Estep said his team had its chances, stranding 11 runners, as it was attempting to win the Carmel private school’s first state title in any sport.

Estep said it was a huge step for the program, saying the seven freshmen, including three starters, benefited from the extra work.

“In  a couple years, they’re probably going to be better than this team is right now,” said Estep, adding that coming so close should make the team hungry to return. 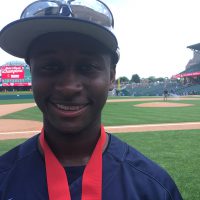 “The difference in this team from past teams is our mental game was better than our physical game,” Williams said.

“I would have liked to win a state championship along with it,” Williams said.

“If any kid deserves it, he does,” Estep said. “He came to us with just a little experience as a freshman. He has fantastic skills. He is going to be a really good college baseball player.”

Williams, who hit .314, will play for Morehead College next season. Senior third baseman/pitcher Garrett Hill led the Trailbazers with a .461 average. Freshman outfielder Tyler Galyean was next with a .461 mark.