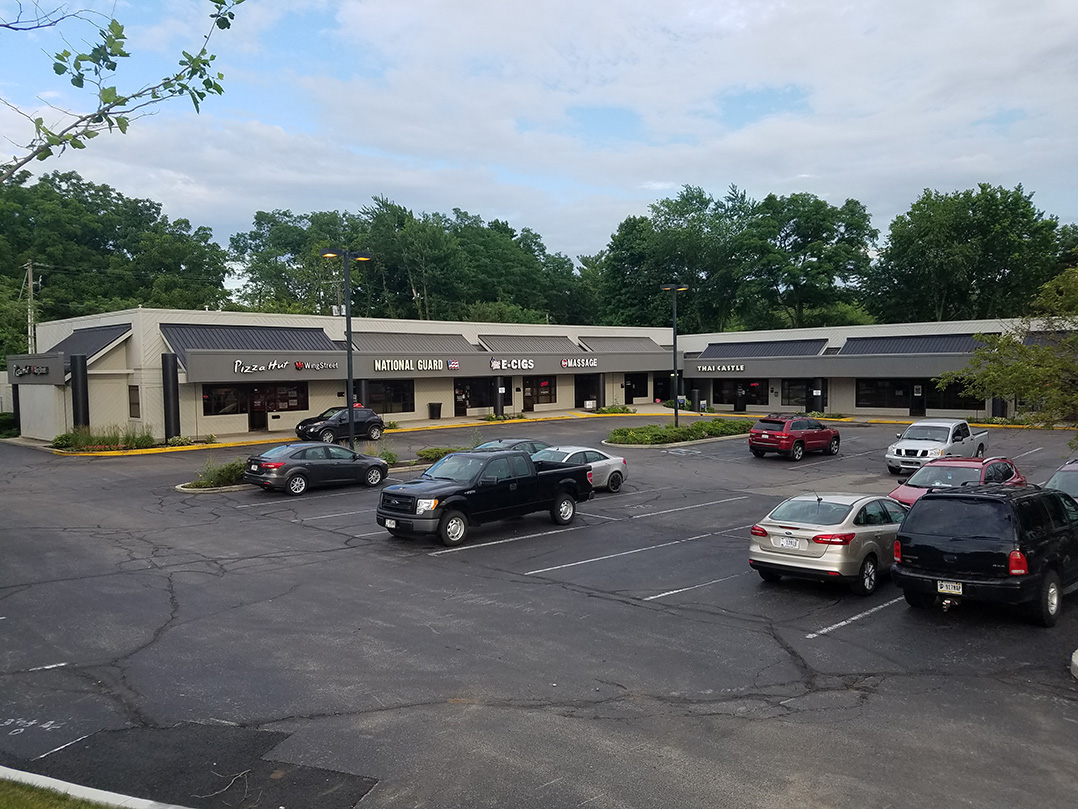 The Mohawk Landing shopping center is one step closer to redevelopment, although City of Carmel officials say they are not in a hurry to make major changes to the 35-year-old building on two acres on Range Line Road directly east of Carmel City Center.

The Carmel City Council voted 6-0 at its June 18 meeting to transfer the property from the city to the Carmel Redevelopment Commission. The city purchased the site for $2.8 million in 2017 in part to make way for a new roundabout at Range Line Road and City Center Drive.

Carmel Mayor Jim Briainard said at the time that many Carmel City Center visitors had been using the Mohawk Landing parking lot and that the site needed to be reconfigured. He said a multi-story, mixed-use development would likely be a good fit.

CRC Executive Director Henry Mestetsky told the council June 18 that Mohawk Landing is “certainly in the path to be redeveloped” in the future as the city reconstructs Range Line Road. He said the CRC will put out requests for proposals and look for a private developer to “bring something great” to the site.

Several businesses are still operating in Mohawk Landing, including a Pizza Hut, Thai Castle, Kim’s Alterations and a National Guard recruiting center. Mestetsky said the city will work with the tenants to help them stay open and remain local in the long term and that current leases will continue to be renewed in the short term.

“It’s imperative the city do our best to make sure local businesses are given every chance to thrive,” he said. “We are focused on encouraging development that will support our local businesses in the long run and will assist as much as we can.”