Recent Carmel High School graduate Megan Singer was chosen out of 50 applicants to receive the 2018 Governor’s STEM Team award in engineering. One student was chosen for outstanding achievement in each category: science, technology, engineering and mathematics . 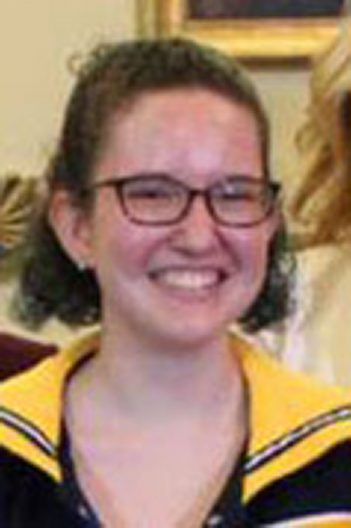 Singer was a four-year member of the Carmel High School robotics team, the TechHOUNDS.

“I became the electrical lead my junior year after helping out a lot my sophomore year,” Singer said. “I’ve also been on the pit crew for three years, which is fixing the robot when it breaks during competition. I was on the drive team my junior and senior year, which means I was driving the robot.”

Singer also is a member of the National Honor Society and spends time volunteering with other robotics teams.

Singer designed two of her own light-up prom dresses.

Singer is honored to receive the award and $1,000 scholarship.

“I’m going to Purdue to study first-year engineering, and then I intend to go into electrical engineering,” Singer said. “I feel like the award will set me ahead of a lot of people my age.”