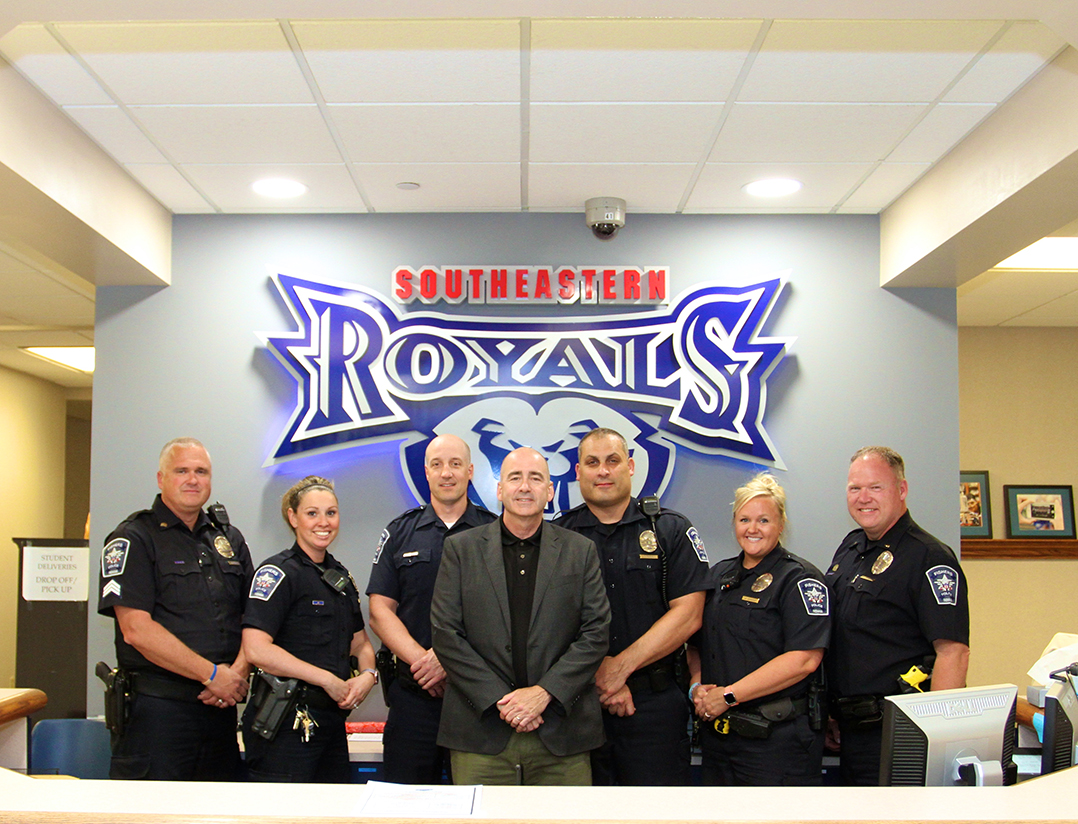 Following the May 25 shooting at Noblesville West Middle School, where a student and a teacher were both shot multiple times, Hamilton Southeastern Schools held a Safe City, Safe Schools forum at HSE High School May 30.

However, Supt. Dr. Allen Bourff said although the shooting expedited the process, a forum regarding school safety had been planned for a while.

In March, the district held a focus group to discuss school safety. Parents asked for a forum such as the May 30 meeting.

The forum addressed topics such as the roles of school resource officers and how HSE and the Fishers Police Dept. handle potential threats within the school system.

“We are in a shaky position right now because we had trauma right up the road from us,” Asst. Supt. Michael Beresford said. “I’ve always said this over and over again to several different groups, but the No. 1 factor to keep schools as safe as possible is the students. Students are the eyes and ears of our schools.”

Other sources aiding in school safety include parents and a relatively new component called Text A Tip, where tips can be anonymously reported to the district and FPD.

FPD Lt. Mike Johnson explained the roles of school resource officers within the school district and clarified that an SRO is a sworn law enforcement officer. The SROs are carefully selected and specially trained for a community policing role within the school.

“The relationships we build as a coach, as a teacher, as a mentor and as a role model, if we do it properly, everything rotates back to our job in safety and security,” Johnson said. “Most of what we do revolves around being a teacher and counselor. We are not trying to introduce kids to the juvenile detention center. We work to avoid the child entering the juvenile justice system and provide other community services that may be more effective than an arrest.”

At the end of the forum, the panel took questions from attendees. A question was raised about how FPD and HSE handle a situation when a student is identified as having some issues or recognized as a threat.

Johnson said when HSE and FPD learn of a potential threat, regardless of the time of day, officers on the street are dispatched to that student’s home to make a threat assessment.

“One thing SROs do, or the road guys, is they speak to the parents about the issue and get consent from the parents to search the child’s room, talk about their access to guns and make sure guns or knives aren’t hidden anywhere,” Johnson said. “The threat assessment in that process is to identify what the threat is and the reality of the threat.”

In addition to SROs and their duties, the panel also discussed laminated glass within schools. After the Sandy Hook Elementary shooting in 2012, lamininated glass was installed in some schools within the district. The special glass is designed to slow down the entry of an intruder. All new school construction will have a laminated glass component.

“In order for a metal detector to be efficient, the facility must have a secure perimeter. For the airport, there’s one way in and one way out,” Johnson said. “They are not dealing with mass numbers of folks going in those entryways that we would be in such a short period of time. Not talking about cost perspective, but imagine one airplane held 3,500 people and all 3,500 people went to the airport 20 minutes before their flight. What would TSA look like?”

Including Johnson, there are seven SROs for the HSE school district. One is a former SWAT officer, one is a former Chicago Police Dept. officer who served on the drug task force and one has a master’s degree in counseling. All are sworn officers with FPD. 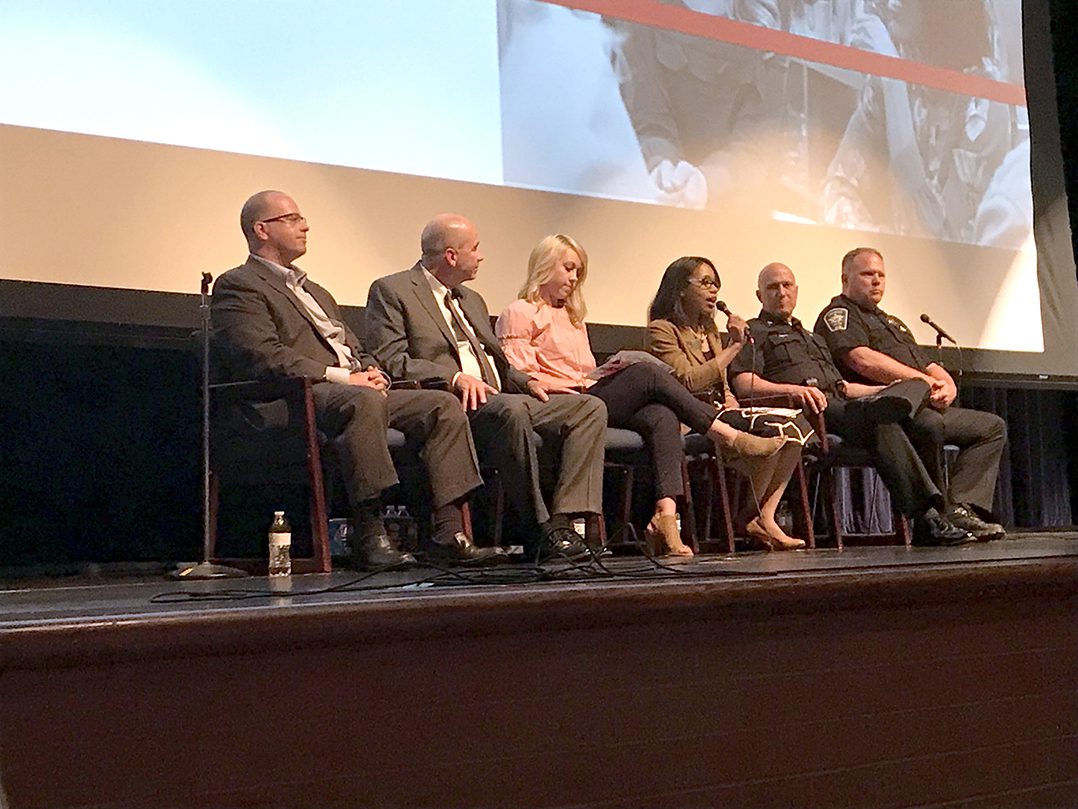 1991: Off-duty officers were hired to patrol the schools

Where SROs are placed: One is dedicated to each high school, one stays on the Olio Road corridor and the others roam as needed.