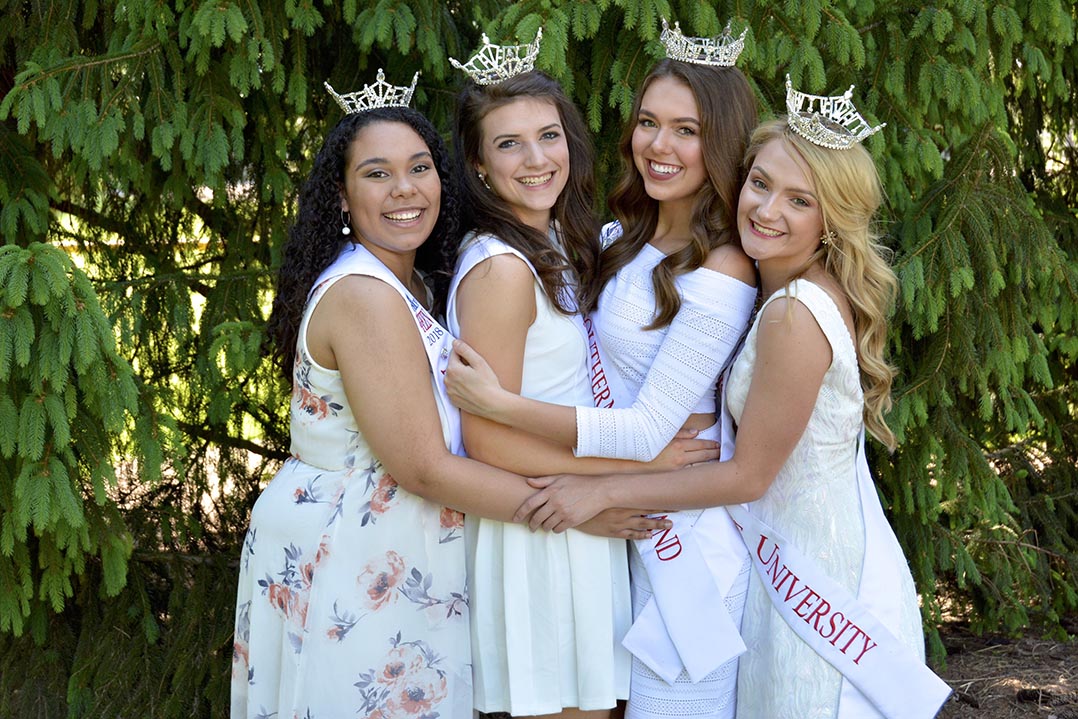 Samantha Robbins will be in familiar territory this week.

“It keeps getting better every year,” said Robbins, who will be a Ball State University junior this fall. “I’m shooting high this year. My main goal is to be Miss Indiana. I think it’s a job I can do well. I’ve been preparing for it for a long time.”

Robbins will be joined by Zionsville resident Kaylee Arthur in the Miss Indiana competition. The winner advances to the Miss America pageant in September. Zionsville residents Claire Nieshalla and Shaylee Barnes will compete in the Miss Indiana’s Outstanding Teen pageant. The pageants will be held June 13 to 16 in the ZIonsville Performing Arts Center. Preliminary competition will be held June 13, 14, 15 with the finals June 16.

“It means taking control of your life, choosing alternatives to drug culture and delete negativity,” said Robbins, whose previous platform was D.A.R.E. (Drug Abuse Resistance Education). “A lot of my family struggled with addiction. That inspired me to prevent it in young people.”

Robbins, whose talent is tap dancing, qualified by winning the Miss Southern Heartland title. She said the pageant is always the culmination of a year of hard work.

“The best part is having the work come to fruition,” she said.

Arthur, who will be a Purdue junior, graduated from Frankfort High School in 2016. Her family moved to ZIonsville two years ago.

Arthur started doing pageants when she was 6 years old and competed for Miss Indiana’s Outstanding Teen in 2015.

“I’ve been doing pageants for so long, I can’t imagine my life without them,” Arthur said. “I started doing pageants because I have a hearing disability.”

That caused Arthur to have some social development issues.

“We entered a pageant with an interview portion to force me to talk to people and talk for myself,” she said. “It took some time, but eventually I went from my family trying to force me to speak to trying to get me to shut up.”

Arthur’s platform, “Change for a Cause,” is about volunteering. She qualified by winning the Miss Purdue pageant.

“My goal at Purdue is teaching students that community service isn’t a chore and it’s something you can become passionate about,” said Arthur. 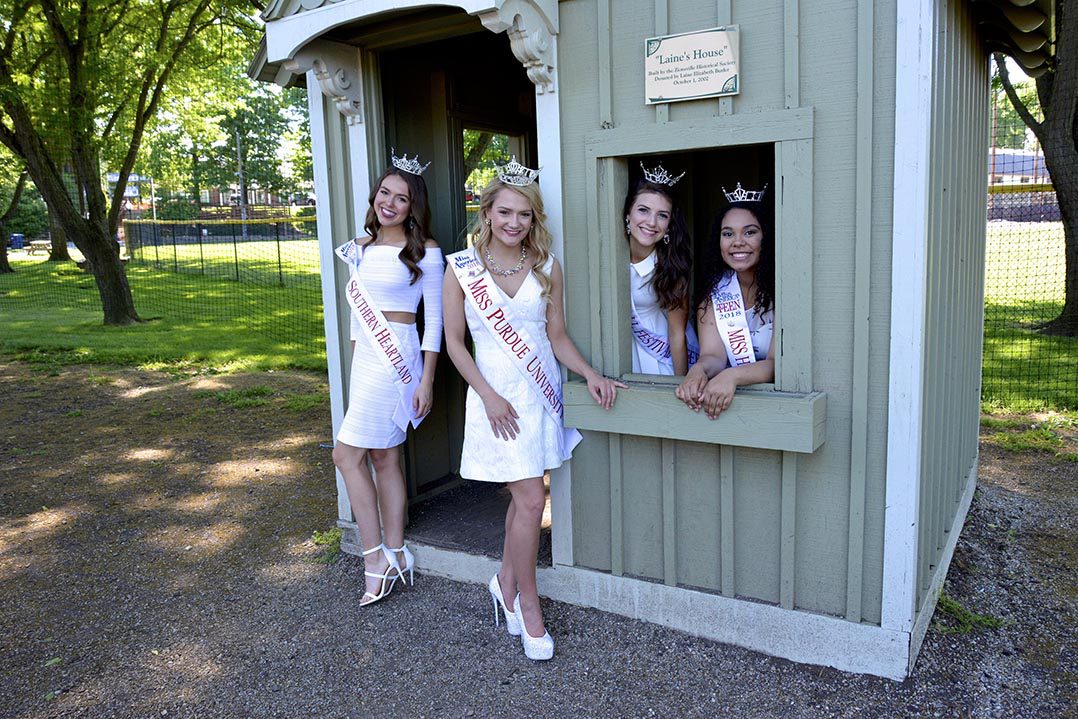 Nieshalla’s platform is substance abuse prevention with an acronym of RAIN: Refraining from substance abuse, Acknowledging the consequences, Implementing good decisions so we can Navigate well though life.

“Through extended family, I have experienced the difficulties and pain that comes through substance abuse,” said Nieshalla, who is homeschooled and will be a senior this fall. “I have some family who have come out of that dark hole and some that are still in it. I’ve definitely seen the effect that it has. I chose it because it’s not only an issue in our community, but also in our state and nation as well.”

“It was the first of its kind being held at a high school and it was a huge success,” Nieshalla said. “We gathered over 254 pounds of unused prescription drugs. This was an opportunity to raise awareness for parents and families to clean out medicine cabinets.”

“The Miss America organization has taught me so much, through interview and communication skills,” Nieshalla said. “It’s built my confidence.”

Nieshalla sings and writes her own songs. She will sing her original song, “Rain,” during the pageant.

Barnes, who will be a ZCHS sophomore this fall, has been competing for two years.

“I really like the (pageant) community,” said Barnes, who qualified by winning Miss Heart of Indiana Outstanding Teen. “I’ve made so many friends doing it.”