You are at:Home»Current in Carmel»Carmel Community»Students raise $380K for Leukemia and Lymphoma Society 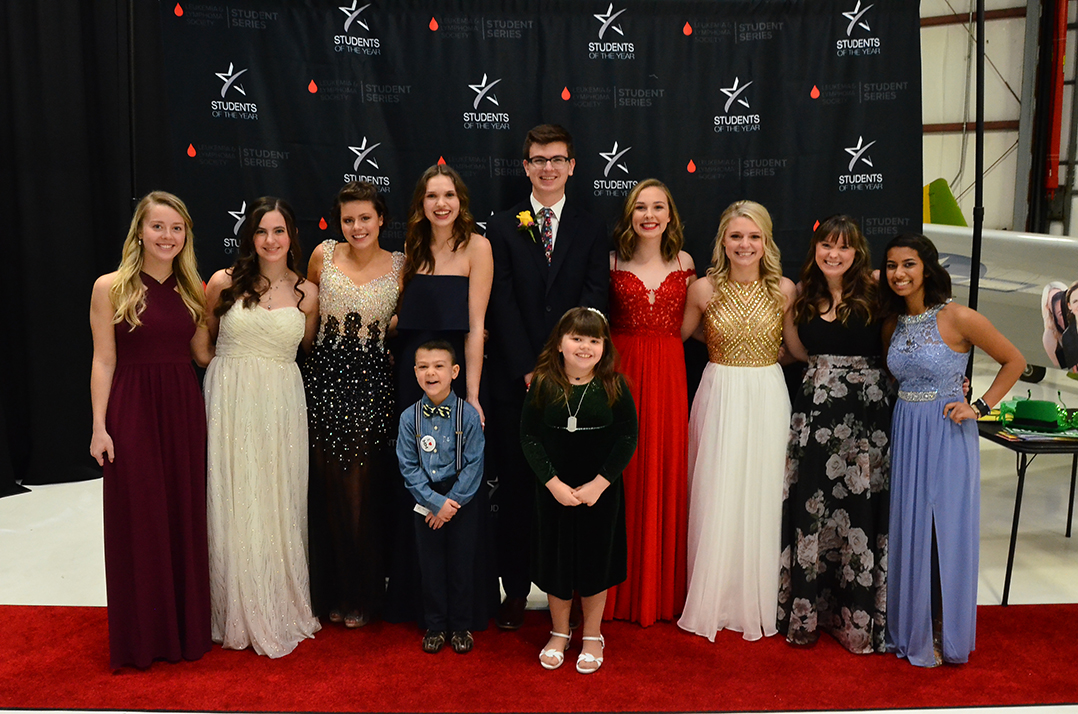 The Leukemia and Lymphoma Society created a new philanthropic program in 2017 called Student of the Year. The seven-week fundraising competition teaches students about giving back to their community. This year nine students were chosen to participate, and five of them were from Carmel High School.

“The campaign is a seven-week fundraising competition exclusive to local high school students. These students are asked to raise a minimum of $10,000K,” said Jo Garcia, campaign manager for Student of the Year.

The students get creative when it comes to raising funds. They each set their own goal. CHS Junior, Reagan Markland raised more than $50,000.

“The very first thing I did was build a team of people including neighbors, family members and friends who would help form some of the connections and do some of the networking,” she said. “Once the campaign started we held a couple of events. We had a yoga event, a wine tasting event and we did a March Madness Bracket that you could enter with a donation to the campaign.”

The contest culminated in a gala where the students found out how much everyone raised.

“We’re very excited to be able to engage this generation in philanthropic giving because they’re amazing fundraisers and are super motivated to make a difference,” Garcia said. “Add on that several of them have part time jobs, they’re applying to colleges, they’re involved in extra-curricular activities. These are incredible and remarkable individuals.”