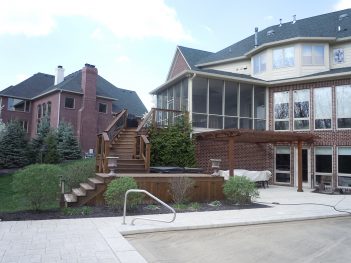 Background Info: This home in the Woods of Williams Creek neighborhood in Carmel is still considered fairly new, having been built in the early 2000s. Although the interior was mostly up-to-date, the exterior was in need of some updates. 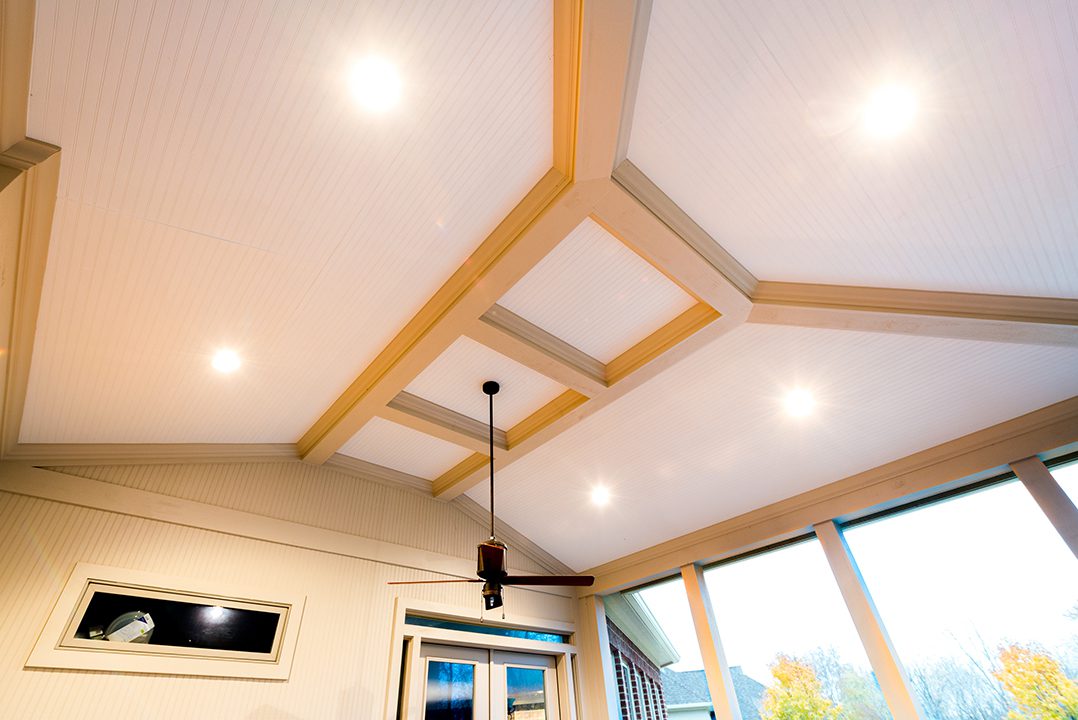 The goal was to give the homeowners an outdoor living space they could enjoy while also making it easier for them to maintain.