You are at:Home»Current in Carmel»Carmel Community»Pies and Pints slotted to open in Clay Terrace this July 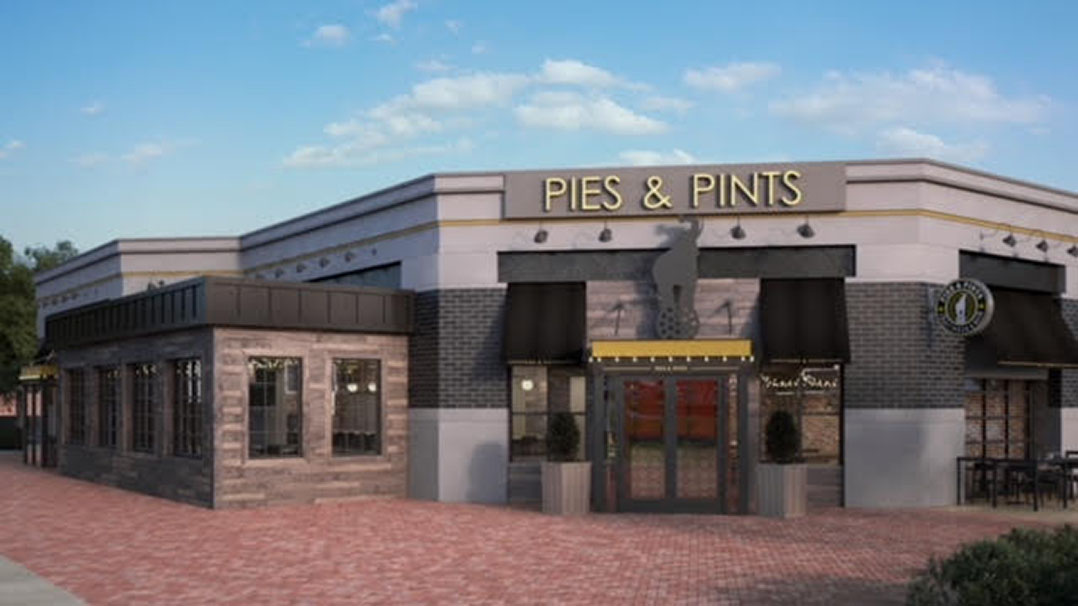 A rendering of what Pies and Pints in Clay Terrace will look like. (Submitted image)

A new dining addition will open in Clay Terrace this summer. Pies and Pints, a craft pizza and beer eatery, will open in the space previously occupied by Corner Bakery in July.

“In our most simplistic form, we are made-from-scratch, artisan-style craft pizza and craft beer,” Owner and President Rob Lindeman said. “It’s really myopic in terms of our approach. Our ingredients are sourced as locally as possible. We make our own dough, our own sauces and desserts. We make homemade focaccia bread to make homemade croutons.”

“Indianapolis has been on our radar for a long time, and we feel the time is right,” Lindeman said. “We’ve been in Columbus, (Ohio) for six years, and Columbus has been a really good market. Indianapolis mirrors Columbus in a lot of attributes, and we felt like it was a great market. We see some pretty cool things going on with food in that market and that’s why it was on our radar.”

“Clay Terrace is thrilled to welcome Pies and Pints to our outstanding lineup of restaurants and stores,” Jones stated. “With the addition of Pies and Pints, we are further increasing the excitement and energy within the center. Pies and Pints will join Prodigy Burger and Bar, Prime 47, Kona Grill and other restaurants in providing high quality foods and premier service in an exceptional atmosphere.”