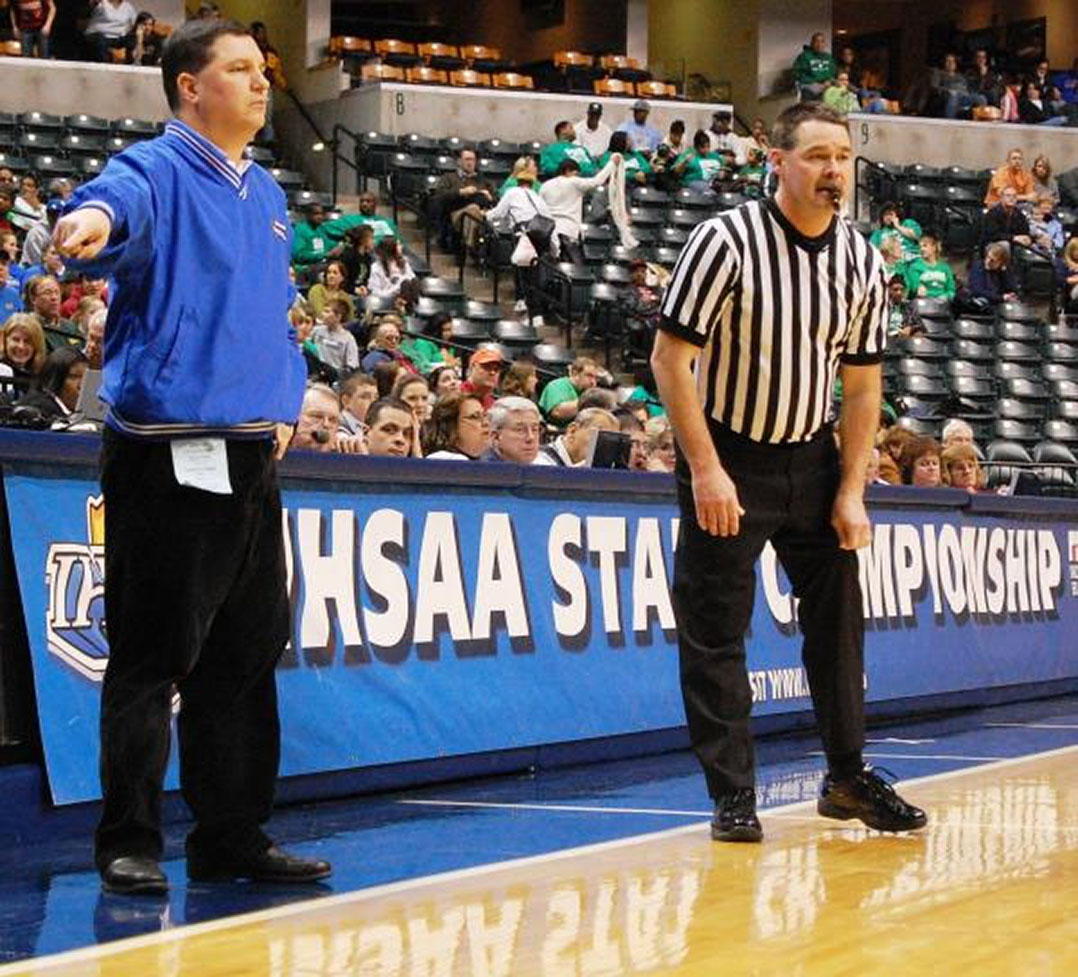 Carmel High School has named Kevin Sweeney as the next head coach of its girls basketball team. Sweeney coached at Bishop Chatard High School from 2005-08 and 2012-15 and at Lawrence North from 2010-11. He has an overall record of 166-75.

The Carmel resident said the school’s top-rated educational program and high athletic standards attracted him to the program. He said he plans to quickly put together his staff and begin working with players.

“This will be a different-looking Carmel team. We lost over 43 points per game to graduation, including two Indiana All Stars, but we have tremendous players, athletes and attitudes in the program returning,” he said. “Roles will change, lineups will evolve and things will move forward. I think it will be good for players to get back in the gym and get back to work.”

Sweeney replaces Tod Windlan, who was dismissed from the program April 20, one week after parents had been told he would be keep his job as head coach. The controversial decision led to protests by many players and their families who wanted to see Windlan continue with the program.

To move on, Sweeney said it’s important for everyone to unite around common goals.

“Unless you let go, unless you forgive the situation, unless you realize that the situation is behind us, you cannot move forward,” he said. “We have to have all parties involved in the program moving in the same direction to be successful.”