You are at:Home»Current in Fishers»Fishers Cover Stories»Remembering Kassie: Mother cautions others with Semester at Sea program, holds fundraiser in memory of daughter 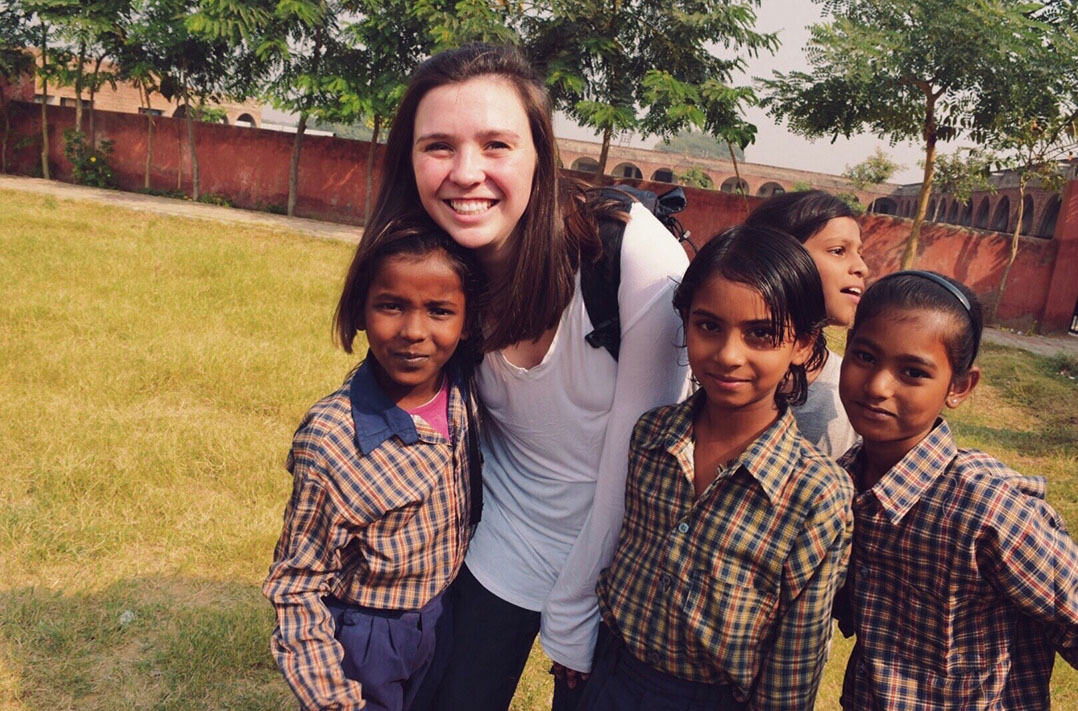 The Fishers resident and Cathedral High School graduate participated in a Semester at Sea program in fall 2017. She was joined by hundreds of other students across the nation. Braun was one of five students who received the service learning impact scholarship, allowing her to teach in different nations and return to the ship to educate other students on her experiences. 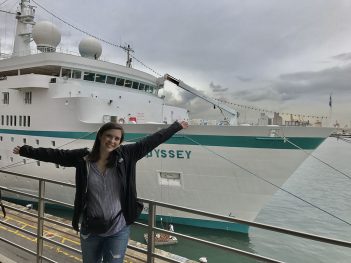 Kassie Braun spent her fall semester in 2017 in a Semester at Sea program. She died Nov. 7 following a fall from a pagoda in Myanmar.

Semester at Sea encourages students to travel independently to different ports to correctly learn how international travel works. After the ship spent time in India, Kassie traveled to Myanmar with three friends she met on the onboard. Although officials advise against it, climbing the pagodas in Myanmar is a popular tourist activity. When Kassie climbed them with her friends, the bricks collapsed and she fell to the bottom of the pagoda.

Kassie survived the fall and was transported to a nearby hospital, though  treatment consisted little more than cotton swabs applied with rubber gloves.

“She was alive. She survived the fall, but there was no medical care, so she lay there bleeding out of her eyes and her ears and her nose,” said Chalene Braun, Kassie’s mother. “I didn’t get a phone call from a student for an hour later. The closest hospital is called a hospital, but it’s a shack with a dirt floor.

“The doctor drove her in a vehicle, on some makeshift gurney put in the back of a dilapidated vehicle, and drove to the closest hospital four hours away to then be airlifted to Bangkok.”

Kassie died en route to the second hospital. Two hours before she fell, she told Chalene she was having the best day ever.

Prior to college, Kassie interned at Daniel’s Vineyard in McCordsville. Chalene also worked with her. During her short time at the vineyard, Kassie established a program called Sip. Bark. Repeat., where attendees pay a fee to bring their dog to the vineyard. It was such a success the vineyard began to implement it monthly. To honor Kassie, the vineyard’s June event will raise funds for an organization created by Chalene called KassieKares, which provides scholarships for students to attend Cathedral High School and St. Edward’s University, where Kassie attended college. The organization also is funding the construction of a school in Nigeria. 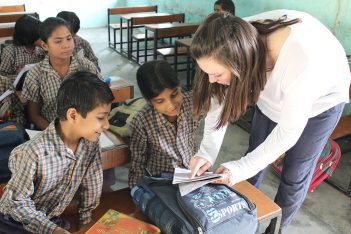 In addition to raising funds for the philanthropic organization, Chalene wants to educate parents about the risks of Semester at Sea and independent travel outside of that related to study. She said she hopes the program begins using Depart Smart, an online program created by Sheryl Hill, who lost her son, Tyler, during a trip aboard. The program educates on destinations and what to expect. For Myanmar, it cautions against for people with minor health conditions as minor as asthma because if something were to happen, adequate hospitals are 10 hours away. The nation also doesn’t have satisfactory infrastructure in place to efficiently transport patients.

“If I had known what I know now, my daughter would have not gotten off that ship (in Myanmar),” Chalene said.

“Their history saves lives,” Hill said in an email statement about her son and others who have died on overseas trips. “Policy has not kept pace with globalization. Travel and Tourism consumer safety and statistically meaningful reporting is practically nonexistent. You don’t get a warning before you buy or fly. Most people do not know how to Depart Smart. Take the Travel Safety Savvy quiz on Depart Smart.org to test yourself. Fewer than 3 percent can score more than 5. People don’t know what they need to know to avoid risks, get help and home safely.” 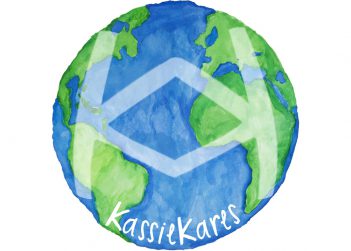 The inaugural event will be noon to 6 p.m. June 3 at Daniel’s Vineyard, 9061 N. 700 W., McCordsville. A $10 entry fee is suggested to allow attendees to bring their dogs to the event. Food, beer and other items will be available for purchase. FoxGardin Kitchen and Ale and Four Day Ray Brewery will be among the vendors. Live music, including a performance by Corey Cox, and kids’ activities are part of the event. Three Dog Bakery will have a booth as well. All proceeds benefit KassieKares, which grants scholarships to Cathedral High School and St. Edward’s University students. The organization also is funding the construction of a school in Nigeria.