You are at:Home»Current in Carmel»Carmel Cover Stories»Earning his stripes: Carmel’s Steinbrenner hopes to make leap from baseball dynasty to racing fame 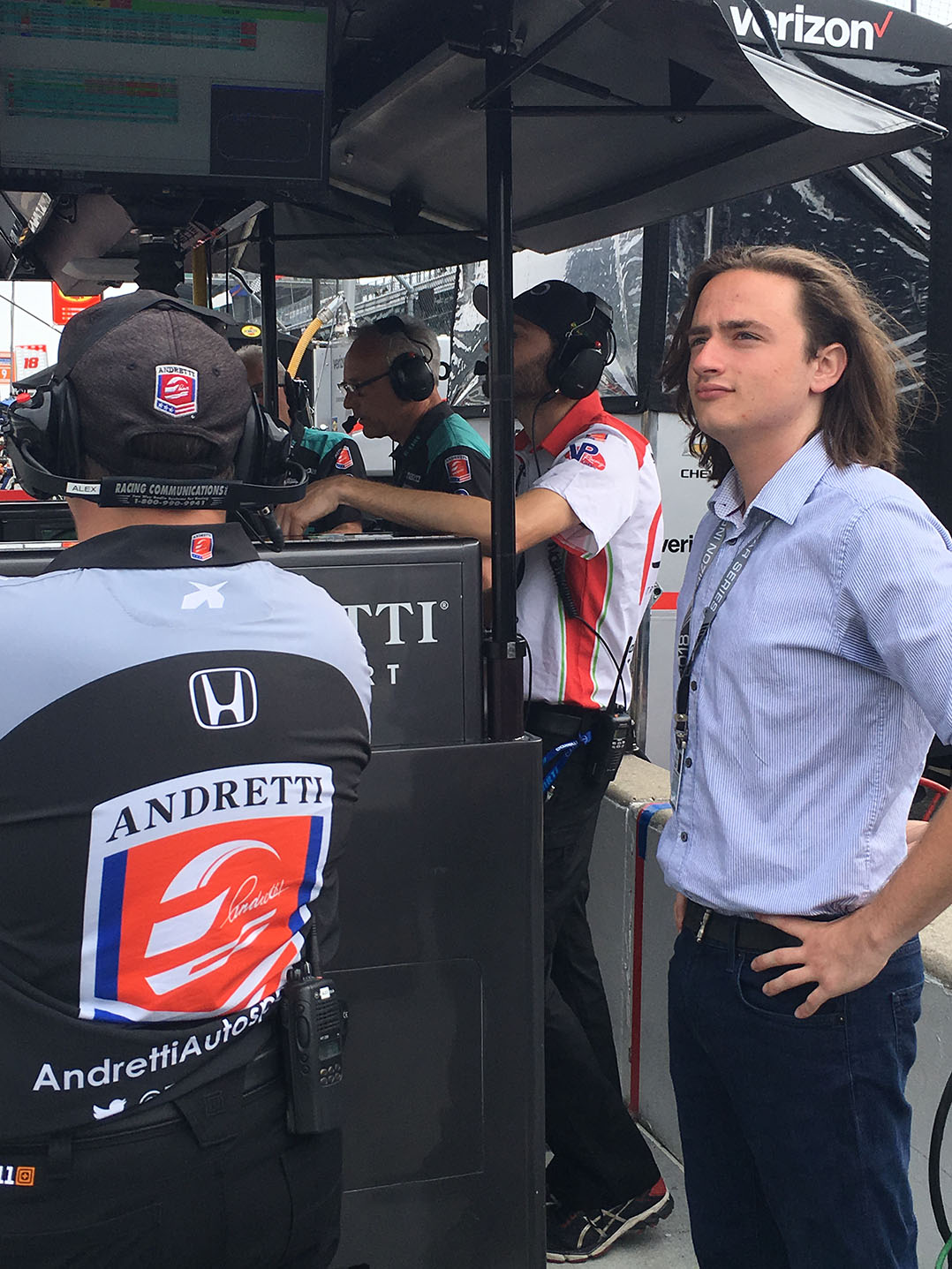 The name Steinbrenner is synonymous with baseball.

The late George Steinbrenner III is one of the most famous owners in the history of all sports after buying the New York York Yankees in 1973.

His grandson, George Steinbrenner IV, hopes the name will be synonymous with racing as well. Steinbrenner, 21, owns Steinbrenner Racing and moved to Carmel two years ago. In partnership with Andretti Autosport, he runs an Indy Lights team with driver Colton Herta, 18, son of retired IndyCar driver Bryan Herta.

The elder Steinbrenner, whose team won seven World Series titles during his tenure as owner, died in 2010.

“He had a huge influence on me even in the years since he has passed through hearing stories and talking to people who knew him for 40 years and people that worked for him 30 to 40 years,” Steinbrenner said. “I’ve heard stories from people who met him once and people that dealt with him every day. Though he passed when I was still very young and I have fewer memories of him than someone that was older, it’s helped in later years hearing stories about him and getting the essence of who he was and what he stood for in his middle-aged years and the years he was most prominent.”

“He was obviously much different in a family setting. He was more docile at times,” the younger Steinbrenner said. “Everyone whoever knew him had a cerebral respect and reverence for him.”

His uncle and father have guided the soft-spoken Steinbrenner as well.

“My dad and uncle have been steadying influences on me,” Steinbrenner said. “They have always lent helping hands whenever they feel they need to or whenever I reach out and request help. Especially in the first two years of owning a company, you can use all the help you can get.”

Racing is in Steinbrenner’s bloodlines. His mother’s cousin, Tony Renna, was an IndyCar driver who was killed in a testing accident at the Indianapolis Motor Speedway in 2003.

“I got my initial love of the sport from him,” Steinbrenner said. 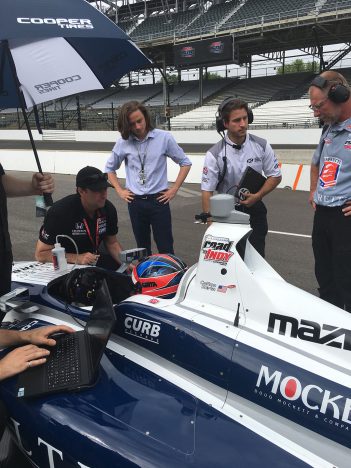 Herta said he has known Jones for 30 years and watched Steinbrenner grow up.

“I’ve seen his passion for racing and watched it grow over time,” Herta said. “He wanted to get involved in the business. We gave him a job at the shop and he started out at the bottom. He started out as an apprentice, answering phones and running errands and learning the operation from the bottom up. I give him a lot of credit for being willing to put himself in that position and being willing to understand what it takes to build a motor racing program.”

Steinbrenner dropped out after one semester at Stetson University, realizing college wasn’t for him. His family has been supportive.

“To know that they are so supportive and so into (the racing program), it helps with motivation and certainly makes me feel better about the whole thing,” he said.

Colton Herta won the Indy Lights races May 11 and 12 at the IMS road course.

Steinbrenner’s goal is to return to IMS a year from now with Colton driving for an IndyCar team.

“Other owners have built teams from Indy Lights to IndyCar, so I saw that dynamic of it,” Steinbrenner said. “Indy Lights is a very good preparation for learning the ropes. It’s just a rung below IndyCar.”

The program works out of the Andretti Autosport shop in northwest Indianapolis. Steinbrenner has observed how ex-IndyCar driver Michael Andretti handles his role as owner before and during races.

“There’s not many people to learn from better than Michael, one of the most accomplished American drivers and car owners at different times of his career,” Steinbrenner said. “The learning curve was accelerated being around Michael and his operations.”

George Steinbrenner IV chose to live in Carmel because of familiarity. 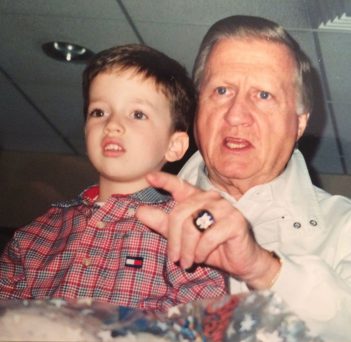 “When I came to the Indy 500 at a younger age, I would stay in Carmel (with relatives), so I have a nostalgic soft spot for Carmel,” he said.

“It’s kind of Everytown, U.S.A. kind of feel. You walk around the neighborhood and wave and smile to everyone on their front lawn,” he added.

Steinbrenner grew up near Tampa, where the Yankees hold spring training.

“Racing is my passion, but baseball is my life,” Steinbrenner said. “I’ve had this kind of deep entrenched love for each sport that I’ve never been able to get rid of and I don’t really want to.”