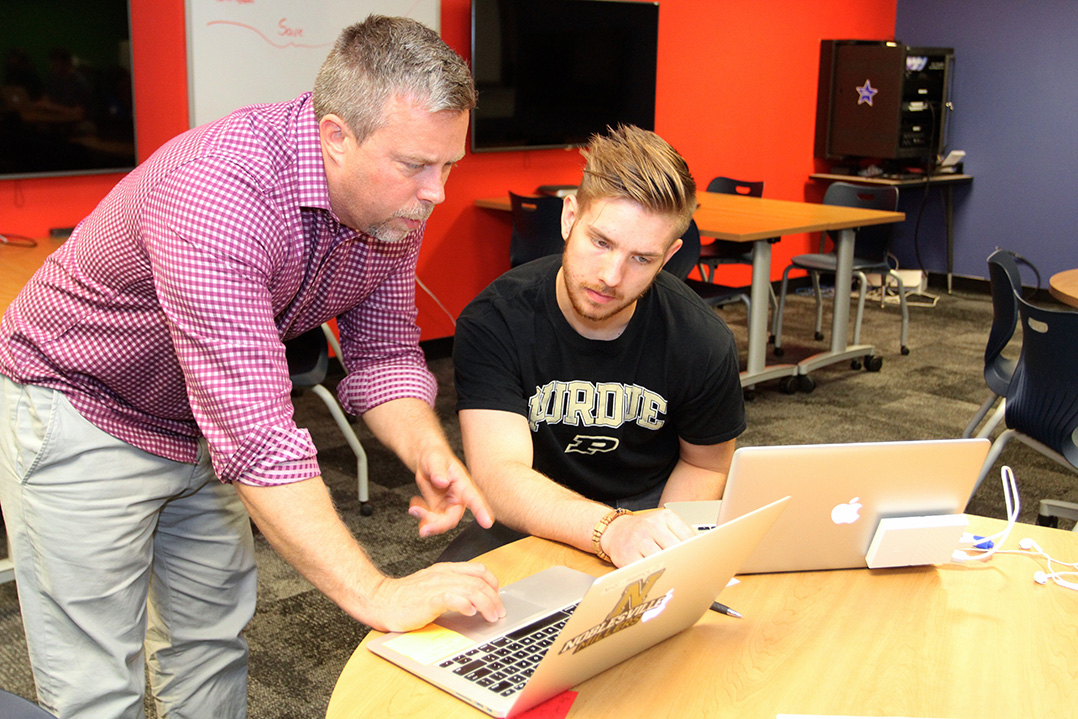 A Noblesville teacher received huge news last month when he found out the state was interested in working with him to take his innovation and entrepreneurial curriculum and platform and run with it.

Don Wettrick, Noblesville High School’s innovation coordinator, is the founder of StartEdUp Innovation, LLC, an organization aimed at making education student-driven and focusing it on entrepreneurship..

Last month, Wettrick was approached by the Indiana Economic Development Corp. to turn StartEdUp into a nonprofit, the StartEdUp Foundation.

“What it means is we’re going to try to serve a lot more schools and try to get more resources to students to start taking innovation and entrepreneurship more seriously,” Wettrick said. “Specifically, what the IEDC had in mind for me for this cohort is to start off with about 15 to 18 students who, in a very transparent way, we’re going to do webisodes based on their journey.”

The students, who come from as far south as Evansville and as far north as South Bend, became involved after they were chosen as finalists at Innovate WithIN, an annual, regional pitch competition sponsored by the IEDC and Ball State University. Young innovators receive feedback for their ideas and have the opportunity to network and potentially secure some funding for their ideas.

“They all went to the state finals for this pitch competition,” Wettrick said. “The winner got a check, but the other finalists wanted to move forward on their ideas for innovation and entrepreneurship.”

Soon after, Wettrick was contacted by the IEDC to provide mentorship.

“They wanted to purchase the innovation curriculum that we have with StartEdUp, which was nice, but I told them they could have it for free, and I said let’s have more fun with this,” he said.

This month, Wettrick and his group of nine teams that were finalists in the Innovate WithIN competition, will produce short-form videos of what they’re doing with entrepreneurship. They will be the first graduating class of the StartEdUp Foundation.

“Some of their ideas will fail, and that’s OK. That’s entrepreneurialism,” Wettrick said. “Some will make a pivot and change. Some will go on to make sales, but no matter what, we want to showcase all of that. We also want to showcase that Indiana is very startup friendly.” 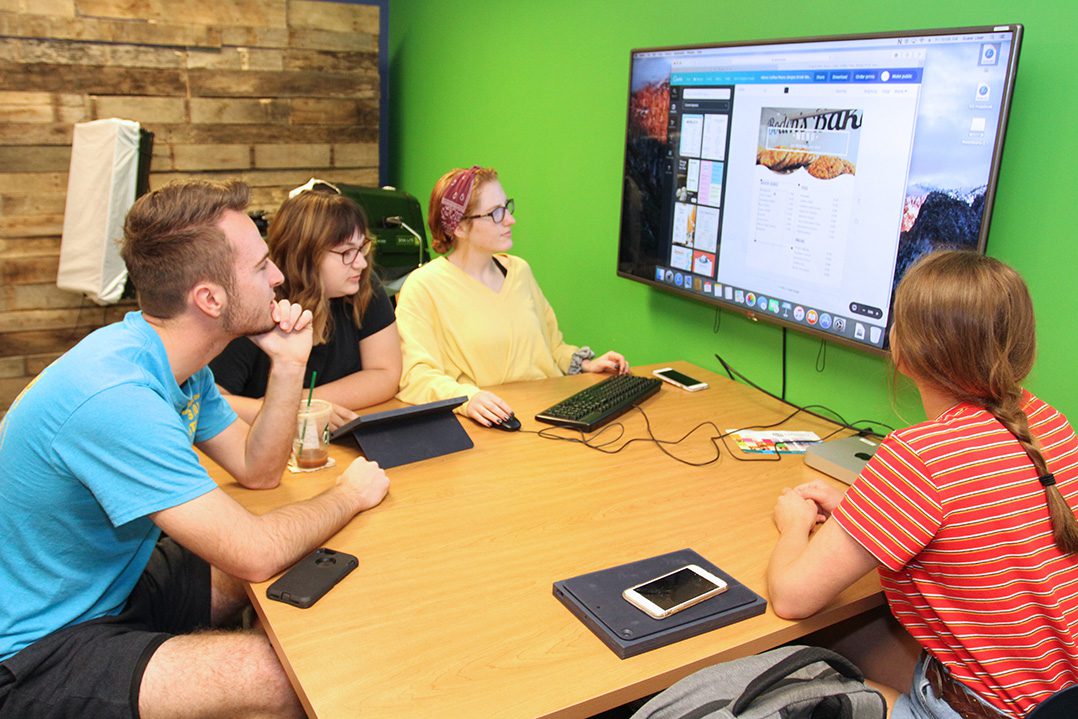 StartEdUp was formed from an idea between Wettrick and his co-founder, Hunter Stone, a former student who also serves as StartEdUp’s vice president. The objective was to put the resources and tools for an innovations class in the hands of more educators.

“I was just talking about it at one conference at a time,” Wettrick said. “And then (Stone) said, ‘This is a very 1990s business model, Mr. Wettrick. If we put our class online, we could serve more people.’ We decided we would like to push for more schools to offer this. They wanted professional development, and we provided it. Some of the schools didn’t respond as fast, but we found that parents were more interested. So, we pivoted a little bit to where we do a lot of almost homeschool-based lessons on innovations and entrepreneurship, less for professional development and more straight to the consumer, parents and students.”

Moving forward, StartEdUp will offer the webisodes to everyone at no cost. The goal is to serve as many people as possible.

“Also, I think schools that are more skeptical will look at ‘free,’” Wettrick said. “So, when they do, I think we’re going to win more hearts and minds off of free. Does that pay as well? Of course not. However, if I can look at myself in the mirror and say I want to make a difference, and I want to make things change, I’ll be willing to take no pay.” 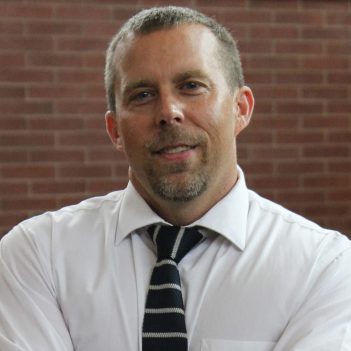 Don Wettrick began as an English teacher at Greenwood Middle School in 1998. In 2008, he began teaching at Franklin Community High School, where his innovations class was first developed. He later became the innovations coordinator at Noblesville High School, where he has taught for the past four years. He co-founded StartEdUp Innovation, LLC in 2016.

Wettrick is married to Alicia. Together, they have three children, Ava, Anna and Grant.