You are at:Home»Current in Carmel»Carmel Community»Citizens Academy gives an up-close look at police work 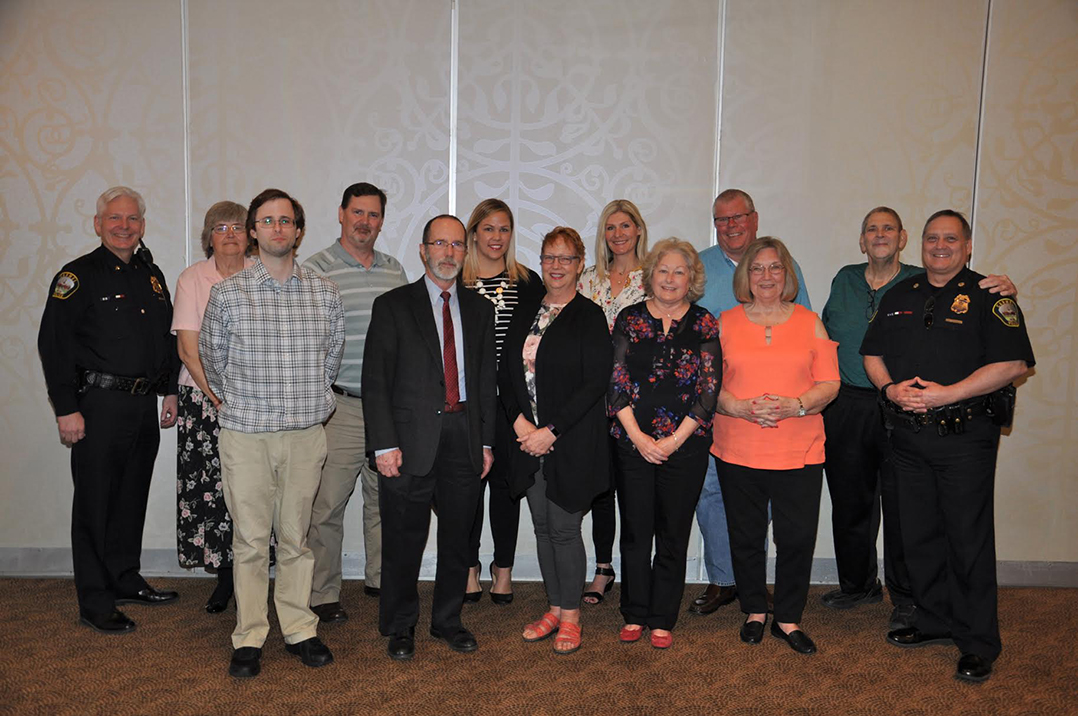 The Carmel Police Dept.’s Citizen’s Academy gives residents a behind-the-scenes look into the daily lives of police officers. I attended the class on April 23 to catch a glimpse of what the department is offering to everyday citizens.

The classes meet weekly, typically on Tuesdays, for about two hours. Each class goes through a different aspect of the department, including ethics, DUI enforcement, special investigations, terrorism, emergency vehicle operations, use of force, tasers and negotiations. The program also includes evidence room tours and a trip to the CPD range.

Each class during the 11-week program is taught by CPD officers. Classes are small, with no more than 16 people.

“The Citizen’s Academy is another community outreach program that we offer citizens to attend to learn the internal workings of the police department,” CPD Lt. Joe Bickel said. “It allows them to become very knowledgeable about the different divisions.”

Three of the four K-9s made a cameo during the class. K-9 Wazir did an in-class bite and K-9 Bailey, the narcotics-sniffing dog, sniffed around the room. All three played with their beloved tennis balls.

Class attendees asked insightful questions and had a genuine interest in law enforcement. Members of the Winter Citizen’s Academy attended a graduation ceremony April 30 at Ritz Charles and can now be a part of the CPD Citizens Academy Alumni Association.

During the class, I learned a few things I probably would’ve never discovered before, including that a K-9 requires twice the Narcan as a person, what makes a vehicle look suspicious and about EPIC (the El Paso Intelligence Center).