You are at:Home»Current in Zionsville»Zionsville Community»Foodie Fridays returns May 18 with fundraiser for family of fallen BCSO deputy 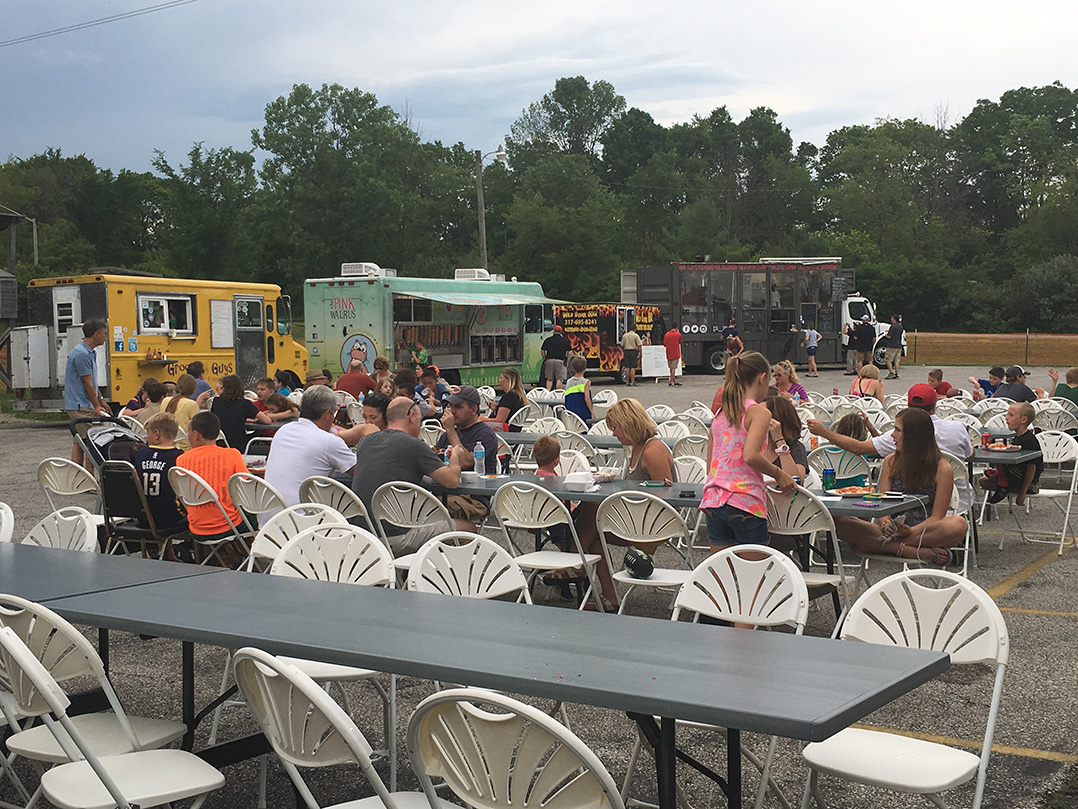 Foodie Fridays are returning to Zionsville for the second year starting May 18, with the kickoff event benefiting the family of fallen Boone County Sheriff’s Deputy Jacob Pickett.

Zionsville Boy Scout Troop 804 and Venture Crew 408, which are sponsored by Zionsville American Legion Post No. 79, organize the Foodie Fridays fundraiser. On the third Friday of the month through September, food trucks will serve their fare in the parking lot at Zionsville United Methodist Church.

“Scouts like to honor public servants,” Hoyes said. “This is a way to do that. The sheriff’s department will have some of their patrol cars and officers, and they’re going to bring their armored vehicle down. They’re hoping to bring a K-9 down.”