You are at:Home»Lifestyle»Health»West Park walk to raise funds, awareness for Angelman syndrome 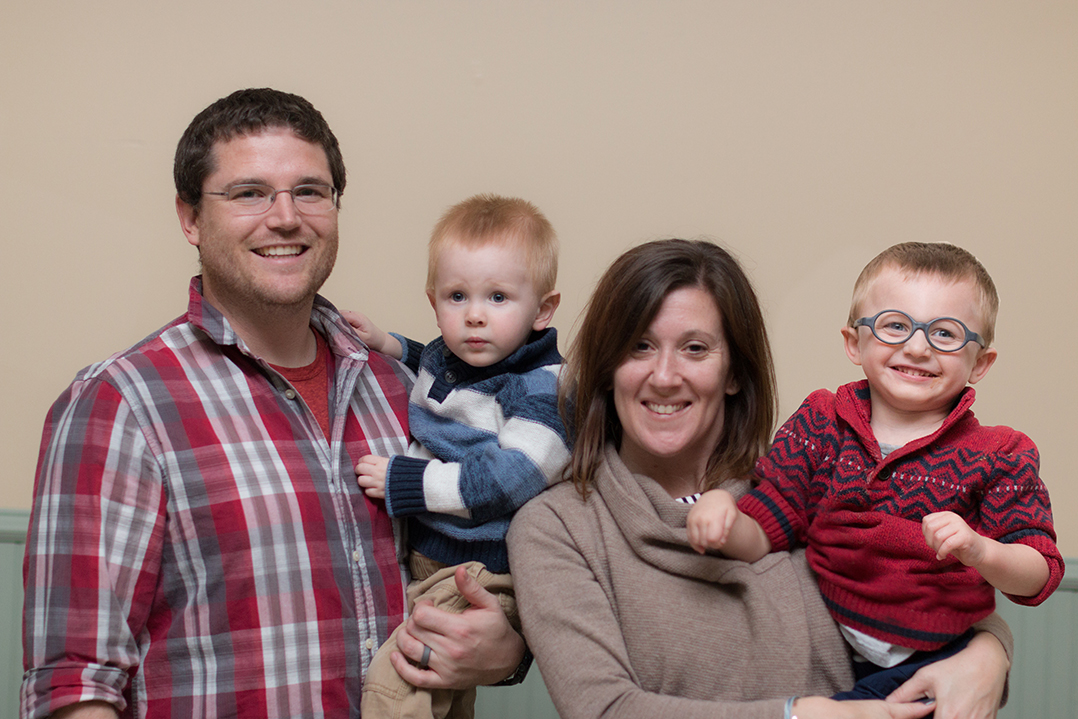 Amanda Moore had no idea what Angelman syndrome was until one of her adopted twin sons was diagnosed with it in January 2017.

Moore and her husband, Adam, saw Jackson, who turned 3 years old May 12, appeared to be having seizures and also was sick with a temperature of 102 degrees.

“We took him to Riley where they did an overnight EEG, and the neurologist there had some experience with Angelman syndrome so he suggested we do the testing to determine if that is what it was,” Moore said. “We found out two weeks after that with a confirmation of the genetic test.” 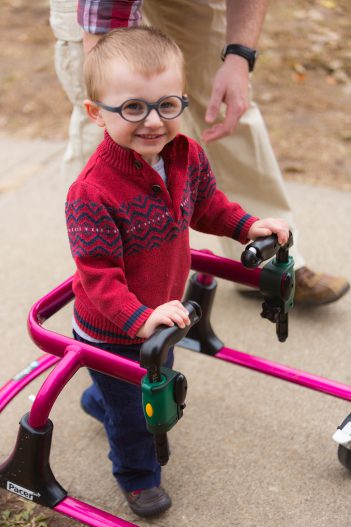 A May 19 walk to raise awareness and funds for Angelman syndrome was inspired by Jackson Moore. (Submitted photo)

His twin brother, Baden, is not affected. The twins were adopted at birth.

Angelman syndrome is caused by the loss of function of a particular gene during fetal development, resulting in severe neurological impairment present at birth and lasting for a lifetime. Symptoms vary and include severe developmental delays, speech impairments, seizures and walking and balance disorders.

Moore, a Fishers resident, is director of the Indianapolis area national walk to raise awareness and funds. The walk will be held at 9 a.m. May 19 at West Park, 270 W. 116th St., Carmel.

”My goal this year is to have 300 walkers and raise close to $100,000 in registrations and sponsorships,” Moore said.  “We are very close and all of those dollars will go to the foundation to help with family support and research for a cure.”

“The mission of the Angelman Syndrome Foundation is to advance the awareness and treatment of Angelman syndrome through education and information, research, and support for individuals with Angelman syndrome, their families and other concerned parties,” said Moore, director of leadership development and diversity, inclusion and global strategies for the YMCA of Greater Indianapolis. “We exist to give all of them a reason to smile, with the ultimate goal of finding a cure. The day after Jackson was diagnosed with Angelman syndrome, we received a call from the foundation asking if we needed anything and giving us their support. Whether it was educating us on what Angelman syndrome was, connecting us to other families in Indiana or providing opportunities to raise money for a cure, the foundation has been such an important part of our lives.”

Moore said the syndrome affects one in approximately every 15,000 children.