You are at:Home»Current in Zionsville»Zionsville Community»Brick Street Poetry takes art form to Indiana and beyond 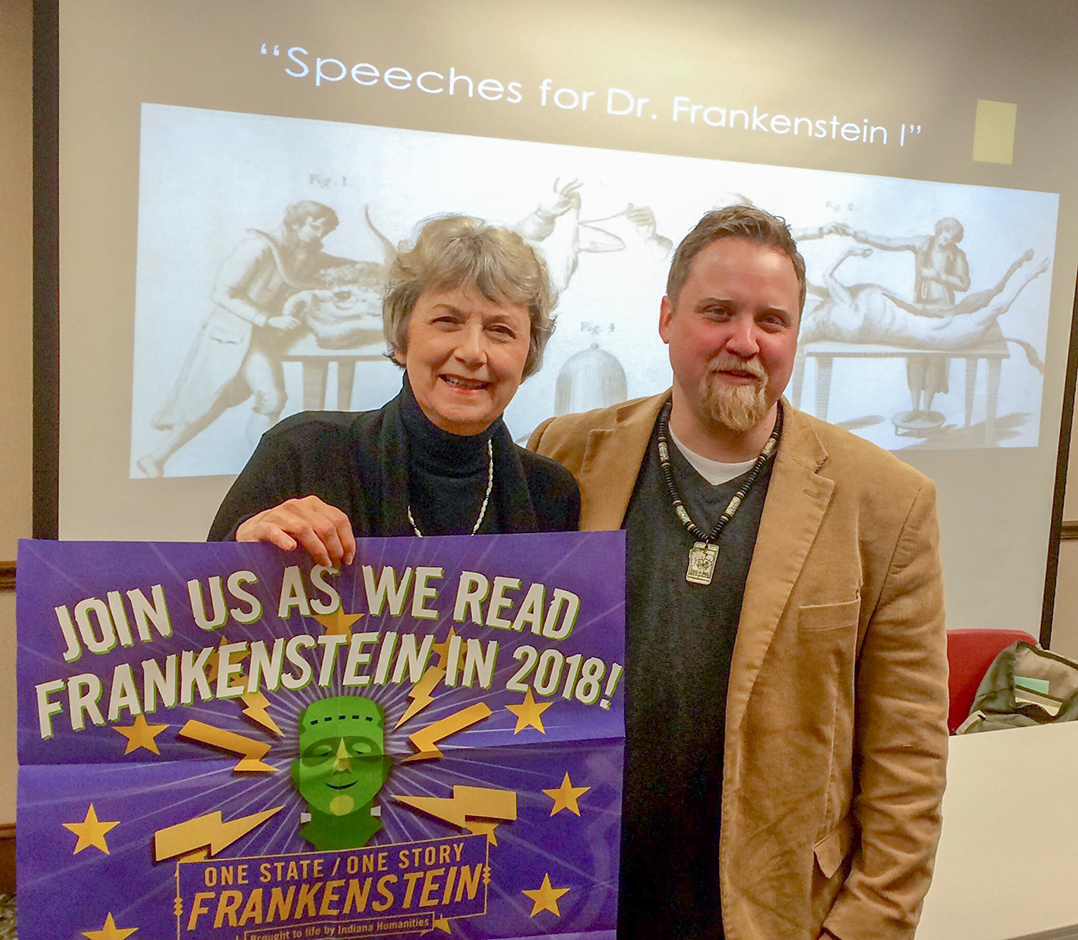 Poetry has been a lifelong love for Joyce Brinkman.

The sites have changed in Zionsville over the years, but the name remains. On the first Thursday of the month at 7 p.m., except for January, there is a Poetry on Brick Street reading. The readings are now at SullivanMunce Cultural Center, 225 W. Hawthorne St., Zionsville.

Tipton Poetry Journal became part of the Brick Street Poetry Inc., a nonprofit, not long after the group was founded.

“One of the reasons we consider ourselves a global company is the Tipton Poetry Journal gets submissions from all over the world,” said Brinkman, a former Indiana state treasurer and state representative. “In our Poetry on Brick Street, we’ve had poets from Germany, Mexico and Ecuador as well as local poets. We always have an open mic after our guest poet (concludes).”

Poetry Alive started out as a hospital program but has since grown to schools and state parks.

“We read poetry from a book we’ve published called ‘Words & Other Wild Things,’ a book of poetry for children,” Brinkman said.  “We have costumed characters from animals in the books. We’ve also done that in the parks and campgrounds. The kids always get a free book.”

Former Indianapolis Star writer Dan Carpenter serves as a member of the Brick Street board.

“There is a smorgasbord of stuff we put together,” Carpenter said. “They have the Zionsville readings and readings on the south side of Indianapolis down by Garfield Park. They do programs from Artsgarden. Joyce is tireless, she has one project after another going.”

Carpenter has dressed up as a bear to take poetry to kids at Peyton Manning Children’s Hospital, helped with Brick Street’s Frankenslam at Zionsville Hussey-Mayfield Memorial Public Library April 17 and conducted poetry readings at the Indianapolis ArtsGarden.

“The idea is to get young people interested in poetry and just in literacy,” Carpenter said.

Brick Street has supported the Muslim Voices Poetry Project, which includes poems in public collection boxes on Monument Circle in Indianapolis during April.