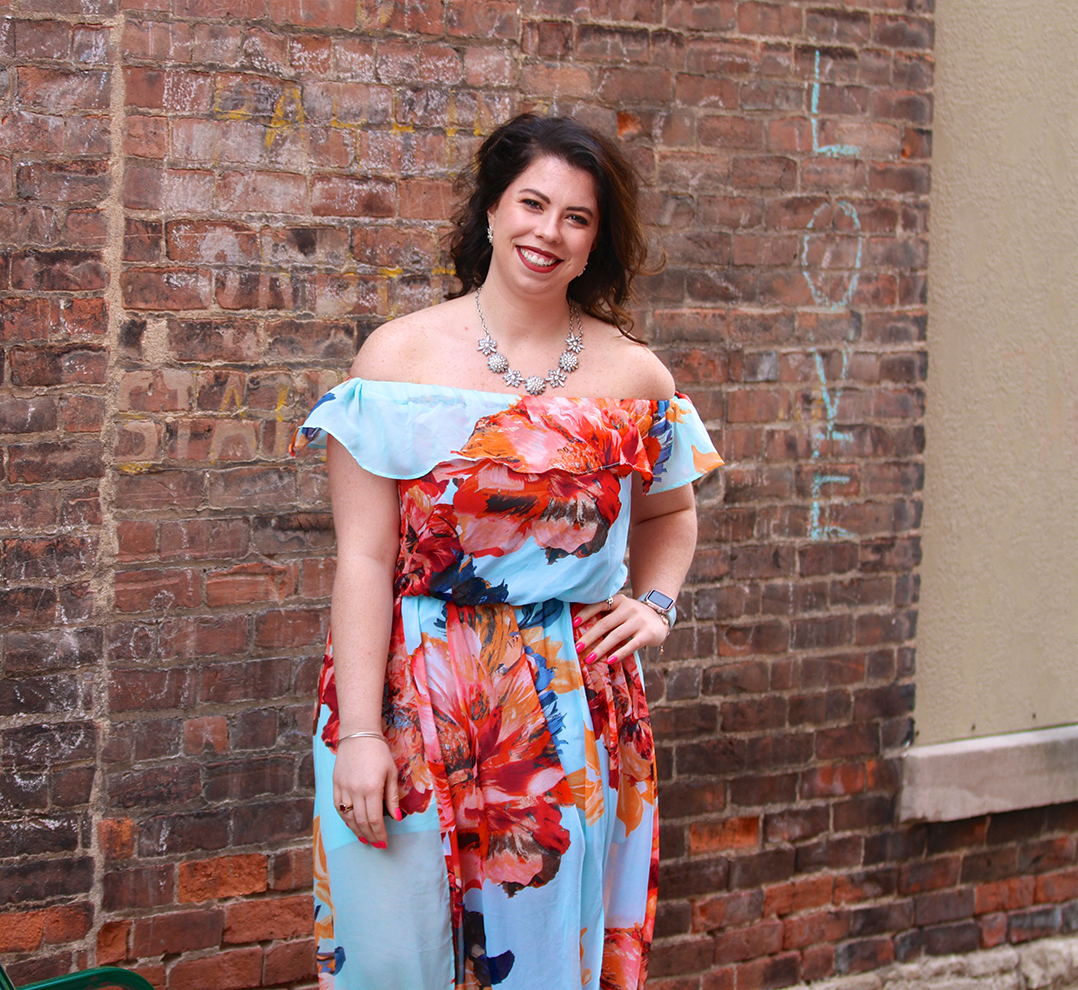 Earlier in the year, Noblesville Main Street leadership announced a change to its operations at its annual meeting with the implementation of a three-year strategic plan.

Since the meeting, the 30-year-old nonprofit organizatio, has seen another significant change with the exit of its executive director, Chris Owens, and the hiring of a new executive director in Lorna Steele. Her hiring was announced April 20.

Steele comes from the City of Noblesville’s parks department, where she worked as assistant recreation director. 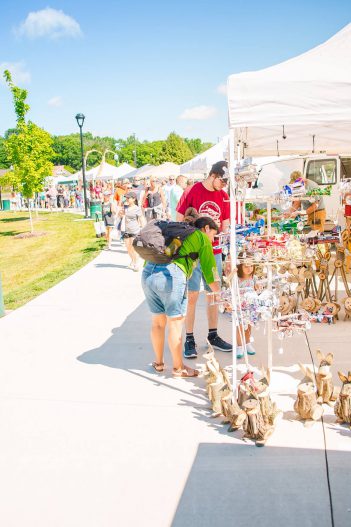 The Noblesville Farmers Market began May 5 and will run each Saturday through Oct. 13. (File photo)

“I’ve always worked really closely with Main Street just as part of my job (as assistant recreation director for the city), and I just loved how diverse they are,” Steele said. “So, it’s event planning, but it’s also this super cool way to drive economic development and the revitalization of downtown, which I love. I also love how involved they are in downtown businesses and how involved they are with the city. I’m super-excited in this role to get the opportunity to work with city officials in a different capacity, to really work on bigger-picture things.”

The three-year strategic plan, which began this year, is aimed at maximizing the impact and outreach of the nonprofit, which hosts and organizes events that highlight the downtown throughout the year, particularly during the spring and summer with programming like the weekly farmers market at Federal Hill Commons, First Friday events, Jazz on the Square and more.

“Especially with a new executive director, this is a time to kind of change things and rethink some things,” Steele said. “The (strategic plan) allows me to go back and look at what the goals were for (the committees) and how we can really use the Hipstoric brand a little more, how we can take it to the next level and have that define us as an organization and be very identifiable.”

Steele said the main themes of the three-year plan focus on community investment and sustainability, which came from feedback from 21 stakeholders’ survey responses.

“One major thing is we really want to engage more volunteers and have more of a presence at events for them, just finding those people that have the time to volunteer and giving them something meaningful to do,” Steele said. “Another overarching theme is to make Noblesville Main Street more known. People know we have a farmers market, and they know we have the Street Dance, but we do all of these other things that have the awesome result of getting more people downtown.”

Financially, the organization will implement a plan for an operating reserve in 2018 as well as a scaled contribution plan and minimum balance guidelines through 2020. Parts of the plan also focus on identifying areas where Main Street can better engage the community in fundraising efforts through its annual fund, community campaign and sponsorship program.

The organization broke several of its own records last year, including attendance for the Street Dance and Chocolate Trail. Also, downtown businesses reporting record-high sales for Small Business Saturday.

The Noblesville Farmers Market began its 2018 season May 5 at Federal Hill Commons. The market runs each Saturday through October 13 from 8 a.m. to noon. 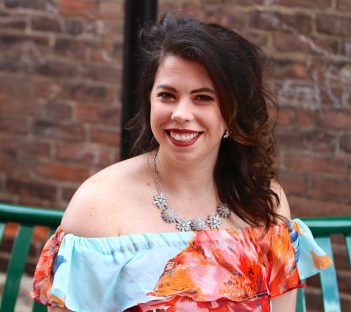 New Noblesville Main Street Executive Director Lorna Steele was born in Columbus, Ohio, but spent most of her life in Lebanon after moving to the city in fourth grade. She graduated from Lebanon High School in 2009 and from Indiana University in 2013 with a degree in Tourism, Hospitality and Event Management. She worked for the Fishers Parks Dept. for three years after before taking a position with the Noblesville Parks Dept. as assistant recreation director for the past two years. Her first day as the executive director of Noblesville Main Street was April 30.