You are at:Home»Current in Carmel»Carmel Community»Quakenbush overwhelmingly selected to succeed Sheriff Bowen 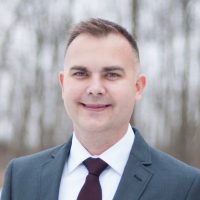 Elected in the May 8 primary election, Quakenbush received 43.33 percent of the votes cast for the race, to fill the shoes of incumbent Sheriff Mark Bowen, who chose not to seek reelection.

Quakenbush is a Cicero resident, is married with four sons and has served in law enforcement for the past 15 years with the Hamilton County Sheriff’s Office, where he currently serves as captain of the patrol division.