You are at:Home»Current in Carmel»Carmel Cover Stories»Making it possible: CHS grad’s newest business provides down payment for homebuyers 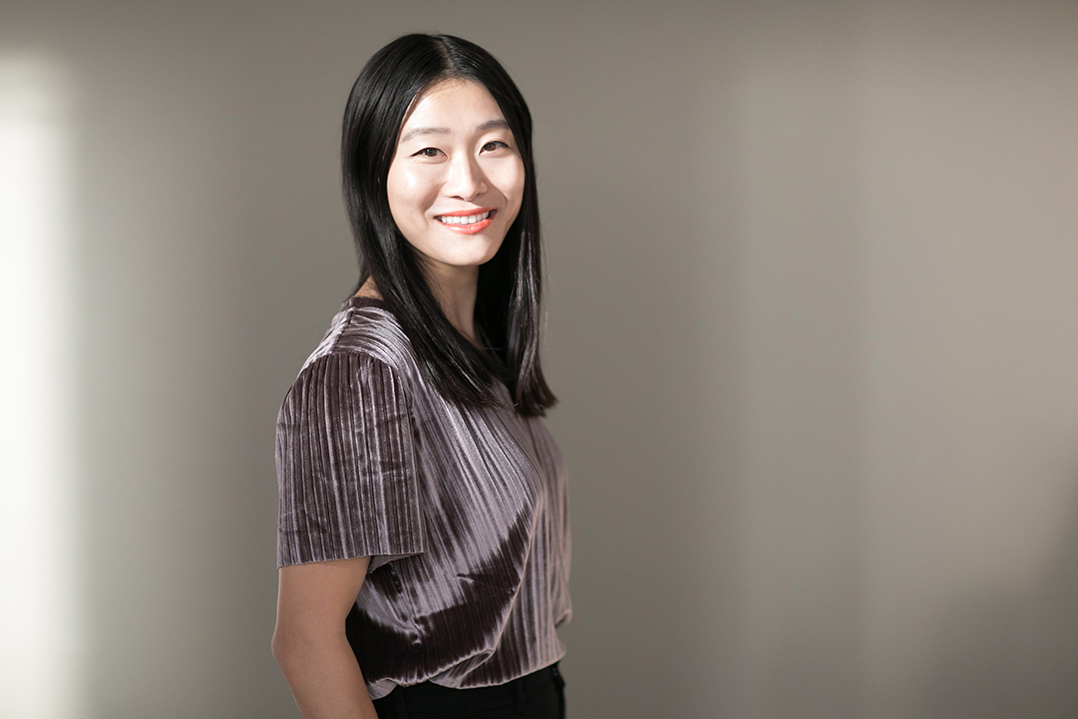 Yifan Zhang, a 2006 Carmel High School graduate, has found success as an entrepreneur. Now based in Seattle, she recently launched her third business. (Submitted photo)

After moving to the U.S from Nanjing, China, Yifan Zhang didn’t meet any other Asian Americans until her family settled in Carmel.

“It was exciting,” she said. “I felt very welcomed, like there were other people that were very similar to me and we could talk about all these personal things that I hadn’t had a chance to talk to other people about.”

Zhang said she took full advantage of the numerous opportunities in Carmel, and now she is a successful entrepreneur living in Seattle, Wash., with two businesses under her belt. She and friend Adam Stelle co-founded Zhang’s third company, Loftium, in September 2017.

Loftium is a program that helps customers purchase a house by providing the down payment. It offers up to $50,000 for each customer and requires the homebuyer to make available at least one room in the home for Airbnb renters for one to three years. Loftium and the buyer share the rental income.

“I think the buyers definitely feel like this is just a life-changing type of product that helps make home ownership possible when they didn’t think that they could buy a home or they were fearful that they would get priced out of their home city,” she said. 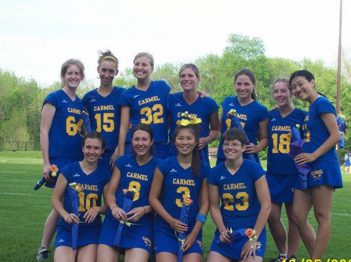 Yifan Zhang, back row on right, was a member of the Carmel High School lacrosse team. (Submitted photo)

Zhang moved from China to Muncie at age 7 when her father began his graduate work at Ball State University. Her family lived in Indianapolis for one year before buying their first home in Carmel, a choice that Zhang said was in her control even at age 11.

“I thought (Carmel schools) would give me the best shot of being able to go to an Ivy League school and (I wanted to be) among peers that were very urban and (I was) looking to have a broader perspective of the world,” said Zhang, who graduated from Carmel High School in 2006.

At CHS, Zhang was part of the band and orchestra, lacrosse team, academic Super Bowl and president of the International Club. She used her entrepreneurial spirit there to create the Student Tutor Connections Club.

Zhang went on to graduate in 2010 from Harvard University with a degree in economics and East Asian studies.

While in college, Zhang created her first company, Styleta, a nonprofit that sells donated clothes online to generate funds for other charities. Zhang expanded the organization to other campuses and ran her chapter for eight months after graduation.

Zhang later co-founded Gympact with her husband, Geoff Oberhofer, whom she met at Harvard. Gympact was a fitness app that allowed users to predict how often they would go to the gym in one week, and they received cash rewards if that goal was met. The funds were deducted from the accounts of users who didn’t meet their goals. It is no longer available for download.

Zhang and her Gympact team developed the product while participating in a startup course in Santiago, Chile, in 2011. She and Oberhofer then moved to San Francisco to begin fundraising. The couple ran Gympact for five years before moving to Seattle to be closer to Oberhofer’s parents and start a new business adventure.

“I feel like I’ve always moved industries with my companies, but kept the core, (which is) that the companies are driven by interesting financial incentive change,” Zhang said.

Zhang was inspired to create Loftium when she bought her first townhouse in Seattle and rented a room through Airbnb, realizing the power of that income strain. Her co-founder, Adam Stelle, had the same experience.

Stelle said that two-thirds of first-time homebuyers put 0 to 6 percent of the price in their down payment when it should be almost 20 percent.

“It’s often cited as far and above anything else, the No. 1 hurdle is hitting that down payment,” he said.

Stelle and Zhang collaborated to lessen that financial burden for buyers by providing the down payment. When buyers agree to host through Airbnb, they list Loftium as a co-host so that the program can optimize its income predictions.

Loftium only earns income from the Airbnb rentals, so buyers are not required to pay back the down payment, regardless of the room’s performance with renters.

Loftium has helped more than 2,000 homebuyers.

“Seeing the day-to-day change in (a customer’s) lifestyle and their overall sense of well-being and security, it’s a pretty awesome thing to be a part of,” Stelle said.

Zhang and Stelle plan to expand Loftium outside of Seattle to less expensive and less competitive markets.

Yifan Zhang wants to bring Loftium to the Carmel market, even though the city’s ordinance regarding Airbnb rentals is more restrictive than state law.

The Carmel City Council passed an ordinance Jan. 8 that regulates short-term rentals, requiring homeowners wanting to list property on Airbnb to pay a $100 application fee and undergo a review from a Board of Zoning Appeals hearing officer. Only permanent residents of a home can apply, which keeps property from being purchased and used solely as an Airbnb-type rental.

“Since we work only with primary residence homebuyers, we should be able to receive approval under the council’s rules,” she said. “However, since this is a new law and there’s a conflicting state-level law, we’d need clarification on the rules, including the timeline for the review and criteria for acceptance.”

Gov. Eric Holcomb signed a law in March that prevents municipalities from banning Airbnb rentals, although ordinances in existence before Jan. 1 were grandfathered in. A city attorney said he expects Carmel’s ordinance to be accepted as well, and it remains to be seen if it will be challenged in court. 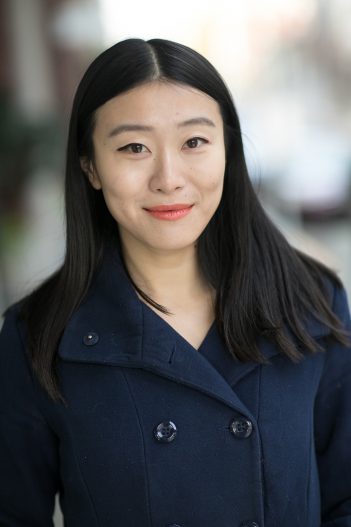 Yifan Zhang, a 2006 Carmel High School graduate, has found success as an entrepreneur. Now based in Seattle, she recently launched her third business. (Submitted photo)

Favorite piece of advice: “When I’m at a crossroads and I’m deciding what direction to go down, I should always choose the career path that allows me to grow the most.”