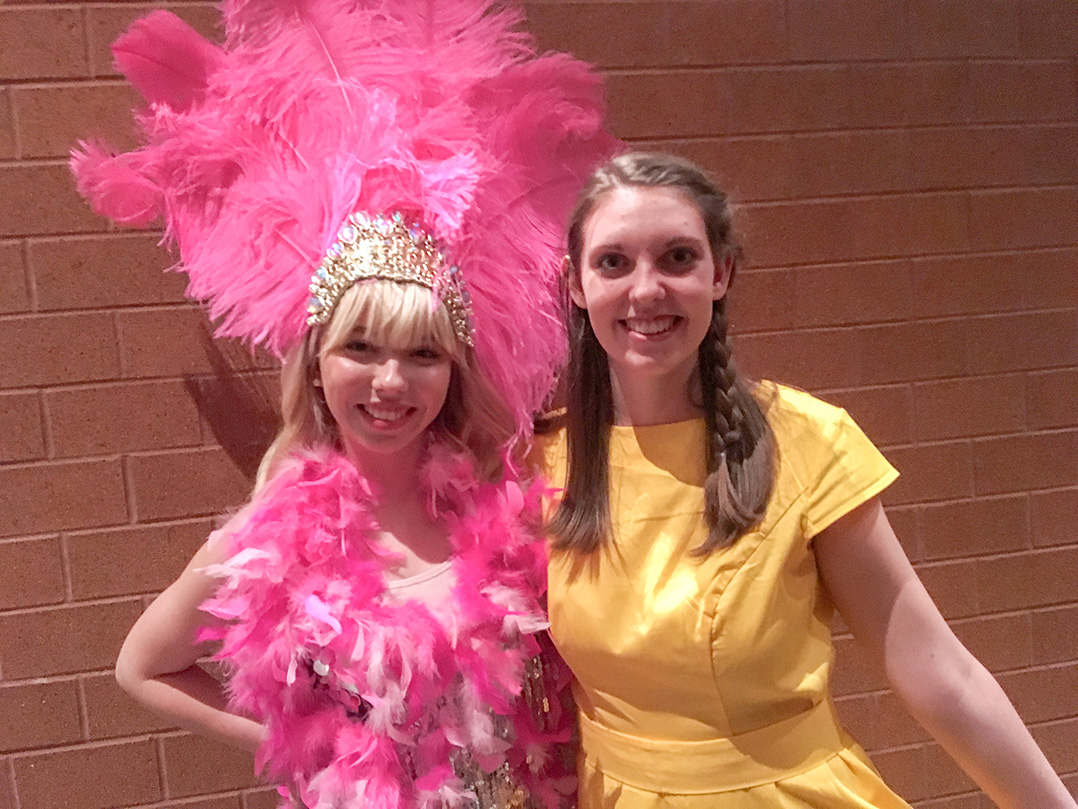 Marshall plays Mayzie LaBird in the school’s production of “Seussical,” which is set for 7 p.m. May 10, 11 and 2 p.m. and 7 p.m. May 12 at the high school auditorium. The musical features a variety of characters from Dr. Seuss books.

“This is a really big role,” Marshall said. “I was Tatina in ‘Midsummer Night’s Dream,’ but this is the first time I’ve been the lead in the musical. I’ve been basically preparing all year.”

Marshall had wanted the role since the school announced it was doing the musical last fall.

“Mayzie is very big, everything about her is bigger than everyone else,” Marshall said. “She is the center of attention, and everyone wants to be her. It’s that confidence she had really drove me to want to be like her and my time in the spotlight, basically.”

Marshall said the biggest challenge is the singing.

“I’m not a natural, gifted singer, so I had to work with a lot of vocalists to get the basics because she does some hard vocals,” Marshall said.

Marshall was mainly in the chorus in the other musicals she has been in at FHS.

“Last year, I got a supporting lead but it didn’t have a lot of music in it,” said Marshall, who plans to major in theater at Indiana University. 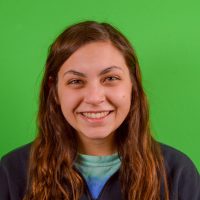 Marshall said the production should appeal to Dr. Seuss fans because it features characters from many of his books.

Senior Kara Porzuczek is playing the Cat in the Hat, who also serves as a narrator. She is in her 12th production with FHS.

“It’s nothing like I’ve ever done before because I’m playing all these different characters but all within one character,” Porzuczek said. “The Cat in the Hat is the narrator of the stories. He’s like a puppeteer making it all happen. I play the conductor and the guy that runs the circus as The Cat.”

Porzuczek said other students will relate.

“Sometimes we do shows and they said, ‘I’ve never heard of that. Why would I come?,’” Porzuczek said. “But everyone grew up a Dr. Seuss fan.”

“It’s very similar to my own personality,” Meyer said of the role. “She’s very optimistic and just fun.”

This is Meyer’s first lead in a major high school production. 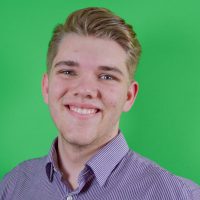 “Being the first time I’ve had a lead, it’s definitely challenging as far as finding my own voice and really take my performance skills to the next level than they have been,” said Meyer, a show and concert choir member.

Senior Brayton Wilds plays Horton the elephant, a key figure in the musical.

“There is quite a lot of singing involved,” Wilds said. “When I found we were doing ’Seussical,’ I really wanted to be Horton because it’s a really fun role. I had seen the show done before, and it’s a fun, unique, quirky show.”

“I’ve definitely been a lower bass, sometimes a high bass,” said Wilds, who is pursuing musical theater at Ball State. “Horton does have lower register, but he does hit some notes that are quite high for me. I had to learn to get more into my belting range.”

Director Jon Colby said there is everything in the musical from modern dance to ballet to tap dance.

“It’s a popular show to do in high school because it’s a big cast and the students get the opportunity to be showcased,” Colby said.

Tickets will be available one hour before all shows at the box office. They also can be purchased at the bookstore during lunches the week of the show