You are at:Home»Current in Carmel»Carmel Community»DWA promotes Carmel, Geist women to leadership roles 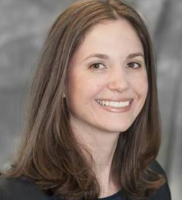 Kat Barrett of Carmel has been appointed chief operating officer of DWA HCG. She received her MBA from the University of Kentucky in Lexington and previously worked as president of Avant Healthcare.

“Kat has truly grown her career at DWA HCG, sprinting from (an account executive) to COO in less than 10 years,” stated Deborah Wood, CEO and owner of DWA HCG, in a press release. 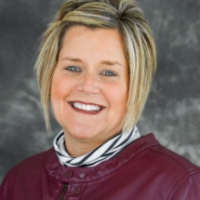 Becky Crumley of Carmel has been promoted to senior vice president of AVAIL. She’s a graduate of Indiana University-Purdue University Indianapolis and was one of the first account executives hired at DWA HCG. Before the promotion she was vice president of operations at Avant Healthcare.

Trina Stonner of Geist has been named president of Avant Healthcare. She received her MS in nursing from St. Louis University. She joined Avant Healthcare in 2010 as an executive director and most recently was senior vice president with Avant. 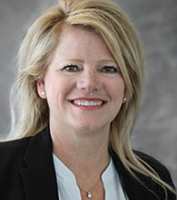 DWA HCG strives to be a leader in supporting women in executive roles. At DWA HCG, women represent 75 percent of all employees and 57 percent of all executives. Promoting these accomplished individuals, Wood said, brings value and experience to clients while also offering inspiration to employees, particularly those who are early in their careers.

“At DWA HCG, we foster an environment where women are supported in their pursuit of leadership roles,” Wood stated in a press release. “As an organization, we aggressively support gender equality and work-life balance. Managing children, family and household demands can be an obstacle to career growth for both men and women. By prioritizing work-life balance, we empower all of our employees to reach personal and professional goals.”

DWA HCG ranks among the top 25 women-owned businesses in Indiana and is certified by the Women’s Business Enterprise National Council.