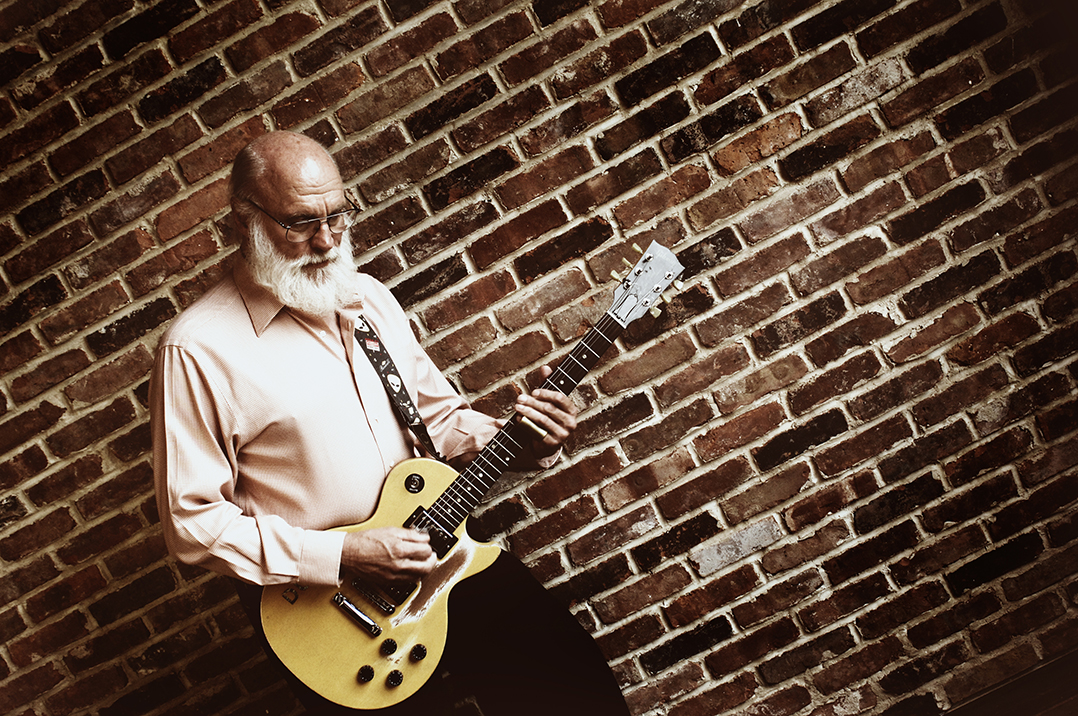 Duke Tumatoe will perform in the AMP After Dark series June 8. (Submitted photo)

Duke Tumatoe can afford to be picky.

“There is only so much that makes sense to do at my age,” Tumatoe said.

Tumatoe, a 71-year-old Carmel resident, will be making his first appearance in the AMP After Dark concert series June 8 to kick off the Fishers series set for Friday nights. Due to construction at the Nickel Plate District AMP, the concerts will take place on the Central Green through June 22. Tumatoe and his Power Trio will perform before John Waite, former lead vocalist for The Babys and Bad English. Waite’s solo hit “Missing You” was a No. 1 hit on the U.S. Billboard Hot 100 in 1984. Tumatoe will warm the crowd up with blues and humor.

“I’ll do a few of my old stuff, from the last 10 to 12 albums, and some blues tunes and have some fun with them,” Tumatoe said. “We’ll see what the crowd is into and we’ll go from there.”

Tumatoe, whose last album was released in January 2017, is working on an album that likely won’t be released until 2019.

“We’ll be all over the place through June through October,” Tumatoe said. “I don’t travel like I used to do.”

Tumatoe prefers venues where crowds are there to enjoy the music.

“Showcase rooms, performance halls, theaters, concerts where I can get a crowd that has come to see me,” Tumatoe said. “There are some venues that just are not as much fun to play in as others. At this point of my career, I’ve done enough stuff just for the sake of doing it. It makes sense now to get the kind of crowds to listen to what I do. What I do comes from a blues background, but there is a lot of storytelling and mischief in it.”

“The blues in its natural element is intended to make fun of life, all the way from dead presidents to 300 pounds of heavenly joy,” Tumatoe said. “I have four generations of family that come to see me and hire us for private events. It’s heartwarming to get the response I’ve gotten over the years.”

Tumatoe is well known for working for the “The Bob &Tom Show” on radio in the mid-1980s.

“It’s almost like I have two careers, where there is Bob and Tom, where people associate me with humorous things and topic-driven stuff,” Tumatoe said. “Then there is my blues career, not that they don’t overlap in my live shows.”

For years, Tumatoe performed the song “Lord Help Our Colts,” which he updated each week during Colts’ season.

“This year they brought me out of retirement because the Colts were so bad, and I did about 12 versions,” he said.

Friday AMP After Dark concert series takes place Friday nights from 8 to 11 p.m., (due to construction at the Nickel Plate District AMP, the concerts will take place on the Central Green through June 22):