You are at:Home»Current in Zionsville»Zionsville Community»Retired ZPD K9 Eso dies of multi-organ failure 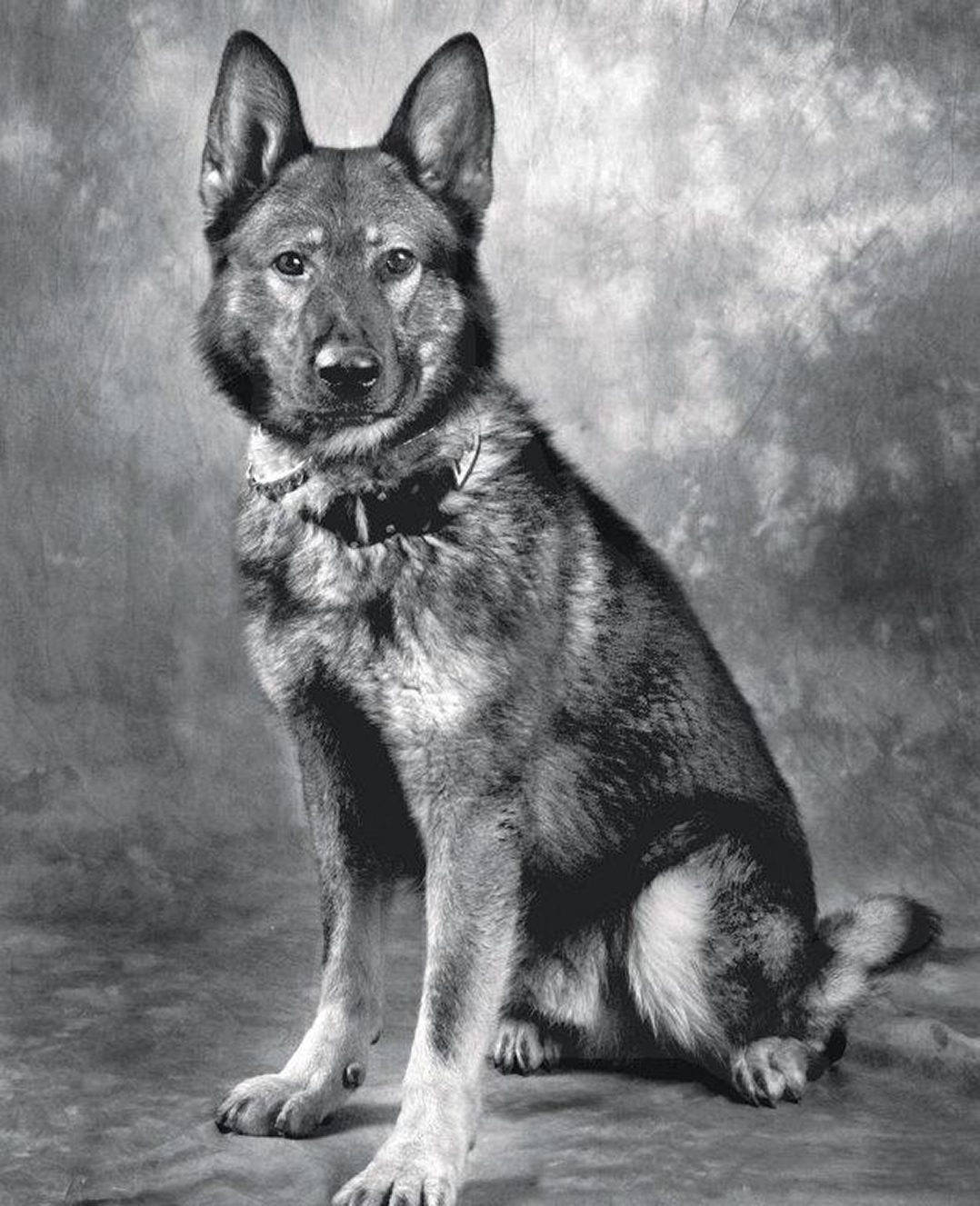 Zionsville Police Dept. K9 Eso died April 22 after suffering from multi-organ failure. According to Eso’s handler, Sgt. Brad Kiefer, over the weekend Eso became ill and experienced seizures. He was euthanized Sunday night surrounded by Kiefer and his children.

The 7-year-old Czechoslovakian Shepherd served the agency since 2013 with two handlers: Officer Wayde Knox, who moved to another agency out of state, and Kiefer. He began retirement in June 2017 because of increasing health concerns.

ZPD has two other K9s in service: Jelka and Thor, both purchased from Vohne Liche Kennels.

“Eso was a great addition to the agency,” ZPD Chief Robert Knox stated in a press release. “Unfortunately, he got sick and had to retire. I feel terrible for Sgt. Kiefer and his family, because they have had to say goodbye to a beloved pet. And most of us know that is never easy. Eso was an outstanding partner to Sgt. Kiefer and Officer Wayde Knox while he served with the agency.”