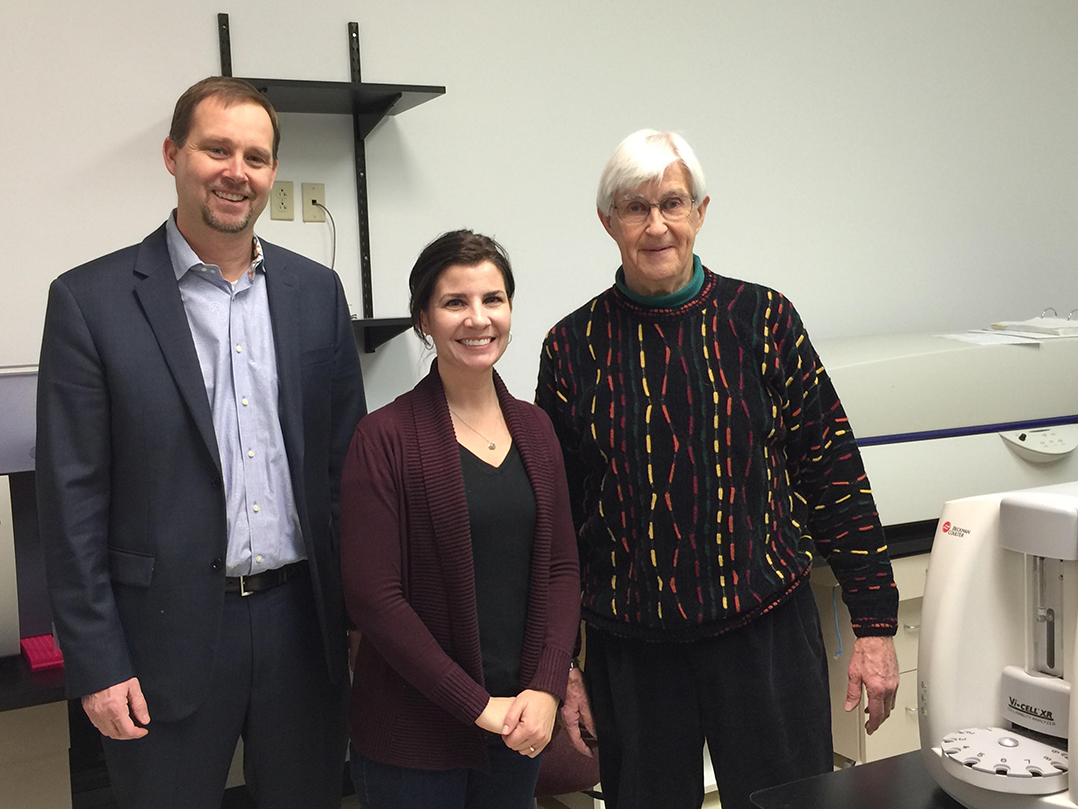 Kathy Kilbride, manager of technical services and marketing, said the anniversary was celebrated internally. The laboratory was under construction at the time.

“We are under an office expansion, so (we were) still under construction when the anniversary hit,” Kilbride said. “During the course of the next 12 to 18 months, we own the building next to us and are expanding onto that property with additional lab and office space.”

Kilbride said the company has grown during the past three decades and Bangs still resides in the area.

“It’s been 30 years for us, and it has grown from Leigh and Sonia and a family business to what is now about 30 employees,” she said. “Our facility here is about 18,000 square feet, and the building next door has about the same footprint. We have really grown considerably.”