You are at:Home»Current in Westfield»Westfield Cover Stories»The show will go on: Westfield Playhouse to relocate downtown 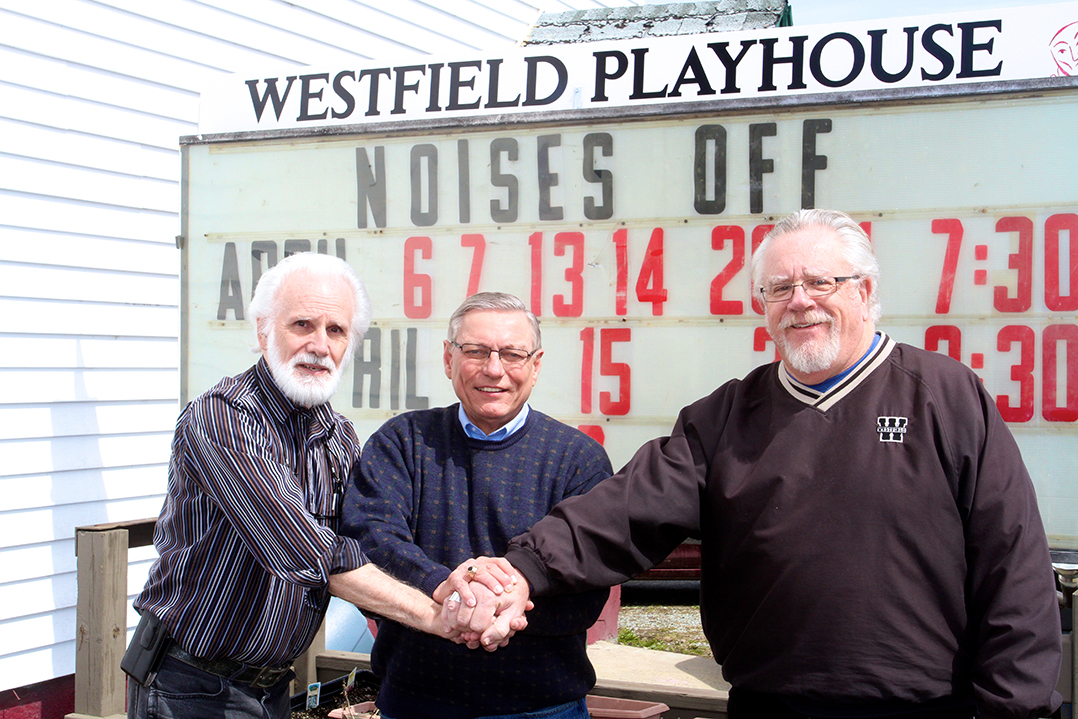 After 15 years of producing plays and musicals out of a small building with a limited gravel parking lot dotted with portable toilets and no running water, Westfield Playhouse will soon have a new home in the heart of the city.

A license agreement was approved at the March 12 Westfield City Council meeting, allowing the Westfield Playhouse to construct a new building at 202 N. Union St., a vacant property owned by the city. The new playhouse will encompass approximately 6,000 square feet, nearly five times its current size.

Council President Jim Ake said the playhouse will not only drive more foot traffic to Westfield’s downtown, but it also should attract like-minded entities to expand the arts’ footprint within the city and draw investors to Westfield.

“From a city standpoint, as we look at the future of our downtown and redevelopment, this will be one of the first new projects,” Ake said. “It will add to the activity currently under way, and it just creates an excitement. I think it’ll be a beacon for investors to take a serious look at our downtown.”

Main Street Productions, the corporate name behind Westfield Playhouse, originated in 1992 but didn’t have a permanent home for its productions until 2002, when it bought the building at 1836 Ind. 32 for $9,800. According to Board President John Sampson, there was standing water in the basement and much of the building was in complete disrepair, with open spaces where windows should be. He and others with a passion for theater restored most of the building themselves. 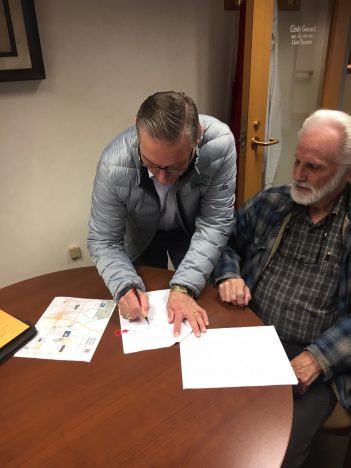 Despite the still frequent flooding of its lower level and the fact that during a production, performers have to trek outside to reach the basement for a costume change, the fitting rooms – each covered with a curtain – elicit a warm glow. Pictures line the walls of the main floor and, despite the tight quarters, board member Tom Smith said it’ll be tough for some performers to transition from the familiar facility and into a new, more modern one.

Sampson said Main Street Productions will hold onto its building until the right time, which may ease some of the growing pains felt by its volunteers.

In addition to more space, the new playhouse will feature restrooms, running water, more parking, a refreshment area and seating for 160 people, more than double the current location’s capacity. With more space and the close proximity to Westfield Washington Schools, Smith said the organization wants to expand its children’s programs.

Even with its restrictions and an entirely volunteer staff, Westfield Playhouse productions frequently sell out. With the purchase and construction of a new building, the Main Street Productions board expects ticket prices to rise by $5. The new theater is tentatively scheduled to open in September 2019.

Construction is estimated at $450,000 and could begin as early as this summer. When Main Street Productions has moved into the building, the license agreement states it will maintain the property for 15 years. The agreement will then be reevaluated.

As for Sampson’s plans for the new theater, he wants to expand the theater arts’ footprint and reach more people.

“Westfield has always been receptive, and this is us paying them back, bringing (the playhouse) downtown for them,” he said.