You are at:Home»Current in Carmel»Carmel Community»‘The Voice’ winner to be grand marshal of CarmelFest parade

Winner of “The Voice” and Carmel’s own Josh Kaufman will be the grand marshal of the 2018 Centier Bank CarmelFest Parade on July 4. 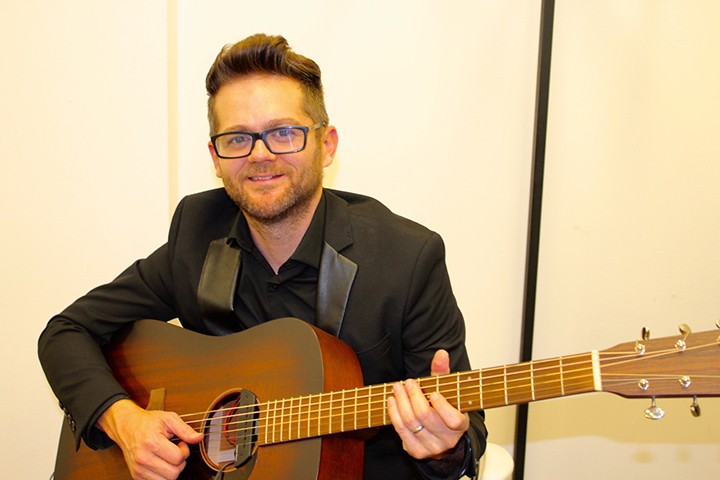 The parade committee wanted a local celebrity to lead the parade in honor of the festival’s 30-year history in central Indiana.

Florida-born Kaufman has been a staple of the Indianapolis music scene, as a soloist and band member of The New Etiquette, for more than 15 years with his soulful, R&B-influenced sound. His stardom grew when he was crowned winner of the sixth season of NBC’s “The Voice” in 2014. Although he has traveled for music tours, TV show appearances and other events, Kaufman and his family call Carmel home.

“I’m thrilled to be the grand marshal of the CarmelFest parade,” he said. “It’s an honor to be a part of the event, and as much as I like to get out and travel, it’s always nice to do something right here at home.”

Kaufman also will perform from 5:30 p.m. to 7 p.m. July 3 at the gazebo. He will host a meet-and-greet session after the parade in the MarketPlace, where his merchandise will be available as well.