You are at:Home»Current in Zionsville»Zionsville Community»Public invited to preview Zionsville’s After Prom Heroes vs. Villains experience 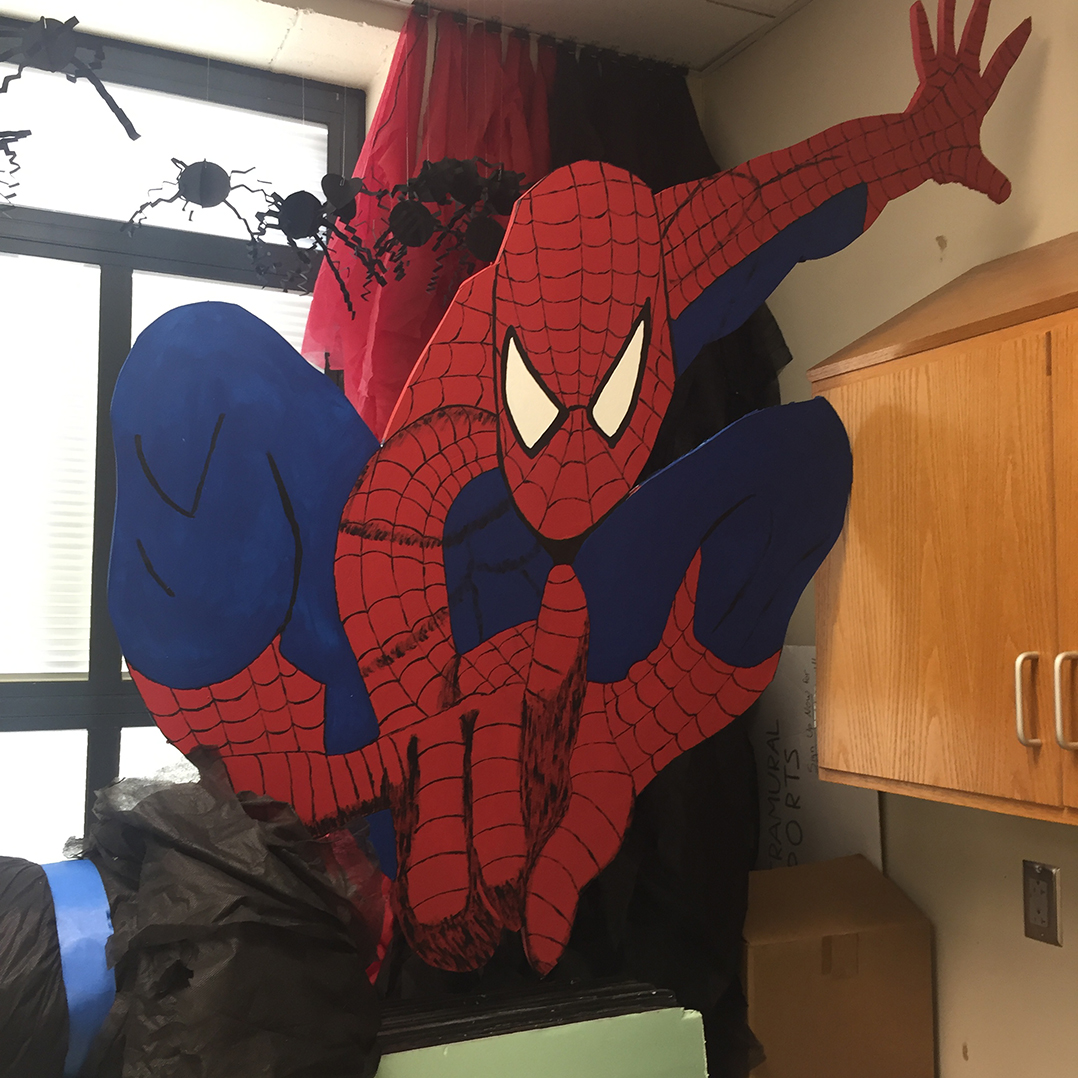 Each year after the Zionsville Community High School prom, juniors and seniors and their dates have an easy option to continue the fun.

After Prom provides a safe venue for students at the high school with food, a bounce house, entertainment and prizes, including six scholarships presented at the end of the evening.

“It’s really a relief for the parents to not worry about the dynamics of after-prom parties that aren’t organized by the school,” said David Anderson, president of the After Prom Committee.  “It’s a party that benefits the parents as well as the students. We hope to continue to show our children that an entertaining night does not require drugs and alcohol.”

Anderson said doesn’t know how long the event has taken place but that it’s been a major event at the school for at least 15 years.

“The thing that I think Zionsville After Prom has done really well over the years is to transform the school into a magical scene,” Anderson said.

This year’s theme, Heroes vs. Villains, will feature a number of super hero settings such as Gotham City, Central Park and a Spider Man room with webs.

A new element this year is a silent disco for kids to dance while wearing headphones.

The public is invited to preview the decorations at 7 p.m. April 21 when youth may enjoy the bounce house and parents can get a feel for the event before their own children reach high school.