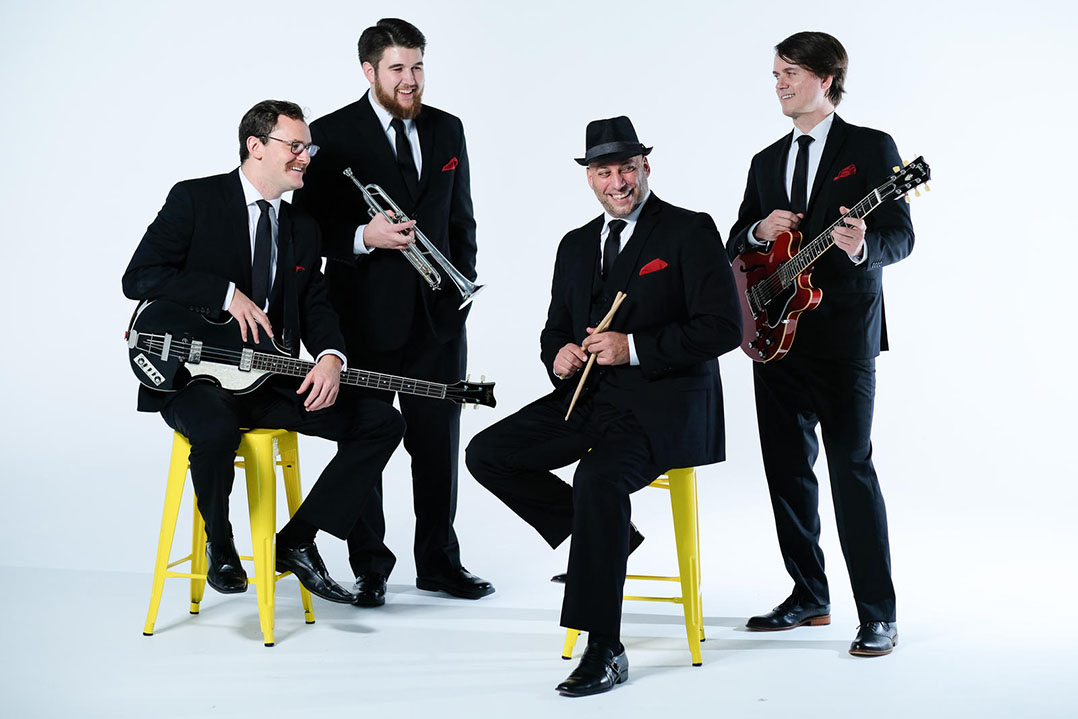 Noblesville Assistant Parks Director Mike Hoffmeister figures there is something for everyone in the nine free concerts announced for the Federal Hill Commons.

“We want Federal Hill to be all encompassing in music types, so we want to feature all different kinds of music,” Hoffmeister said. “We understand that downtown Noblesville has a core population that we want to tap into, but we also want to tap into the young families and young adults that might want to come to Noblesville (from surrounding areas). The idea behind Flashback Fridays is to feature a specific genre of music.”

Last season, there were five concerts at Federal Hill Commons, which opened in 2017. Four concerts were Tribute Concerts and the fifth was the Grand Opening concert.

The bands returning this summer are 16 Candles and Separate Ways. The Flying Toasters played Dillion Park in 2017. The Classic Rock Experience also played at Federal Hill last year. The rest are making their first appearance at Noblesville Parks Concert series.

There are five concerts Saturday nights in the Concerts at the Commons series and four Flashback Fridays concerts. Shows in each series will take place from 7 to 10 p.m. at First Merchants Pavilion.

Hoffmeister pointed out that Karen Waldrup, who will perform July 7, is an up-and-coming country artist from Nashville, Tenn.

Hoffmeister said the artists are regional performers from Chicago, Cincinnati and Nashville.

“The Four Freshmen are flying in from the West Coast, so this is a big step for us to create a better concert series than we had before,” Hoffmeister said.

The Four Freshmen were formed in Indianapolis in 1948. The last original member retired in 1993, but the present group carries on the name.

Concerts at the Commons

There are still opportunities to get involved with the concerts. Those interested in becoming a sponsor and supporting the free events may contact Kristi Spehler at 317-776-6350 or kspehler@noblesville.in.us