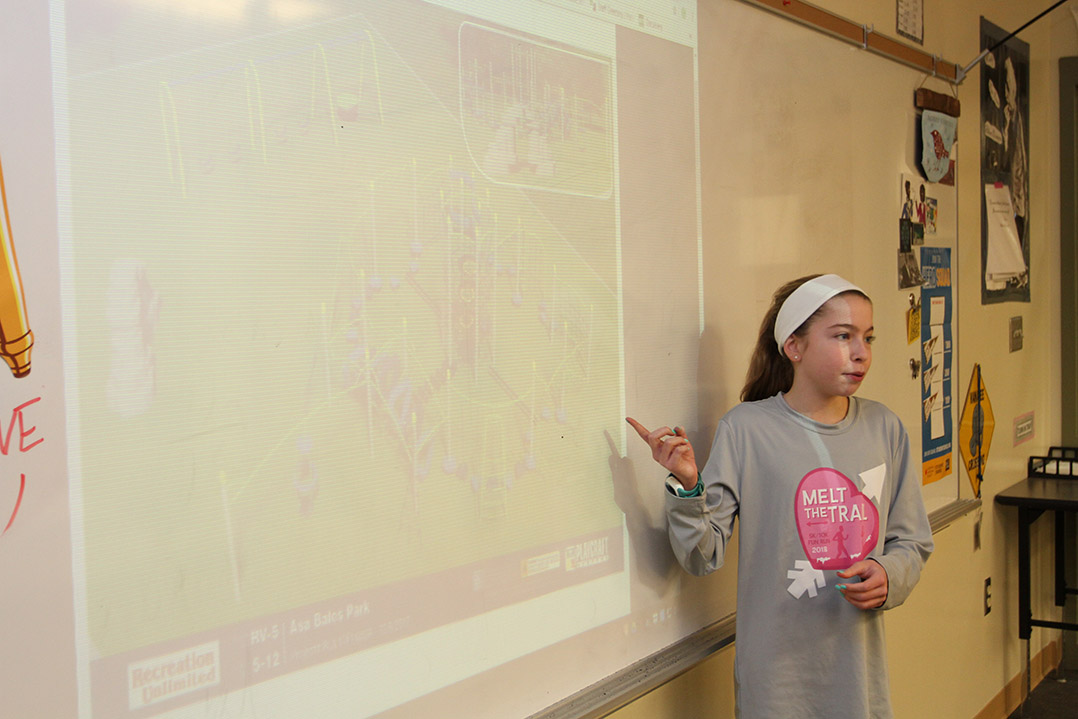 When it planned a new playground, the Westfield Parks and Recreation Dept. sought input from those who will use it  – kids in the local school systems.

Westfield Middle School students had the opportunity to work with the parks department on designing a new playground for Asa Bales Park, 205 W. Hoover St. The previous playground was 20 years old and required extra maintenance costs for safety. 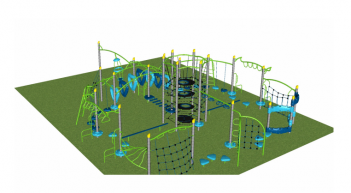 “Chris McConnell from Westfield Parks emailed (Day) and I because he found out we were in charge of student council and asked if we could connect the parks department with student council in that they had this project where they are trying to create a new playground,” Kelly said. “They wanted to tear the old playground down and put a new playground in and wanted some input from the people who might actually use the park instead of their parents.”

McConnell attended a student council meeting and explained what public forums were to the students.  McConnell brought 20 park designs with him for the students to look through and choose their favorite. The parks department then narrowed the designs to three options, which McConnell again presented to the students. Student council members then spoke with their constituents – classmates in their Student Resource Time class – and, after voting, narrowed the options to one.

“Ultimately, these are the kids that are going to be using it, so it made all the sense in the world to offer them the opportunity,” he said. “As far as choosing a playground is concerned, this was one of the best experiences we’ve had.”

“They had great questions, and they were able to show these potential designs to their SRT, and their SRTs could vote if they wanted to,” Kelly said. “I think it’s really cool that the old playground was here for 20 years, and now this new playground is going to be built, and if kids still live in Westfield in 20 years, they might have (their own) kids that can play on this playground.”

This was the inaugural year for the WMS student councils. The groups began meeting in November. They began working on the park project shortly thereafter.

The new playground is slated to open May 18, depending on weather. The students will be invited to the grand opening, and they will be the first to play on the playground. 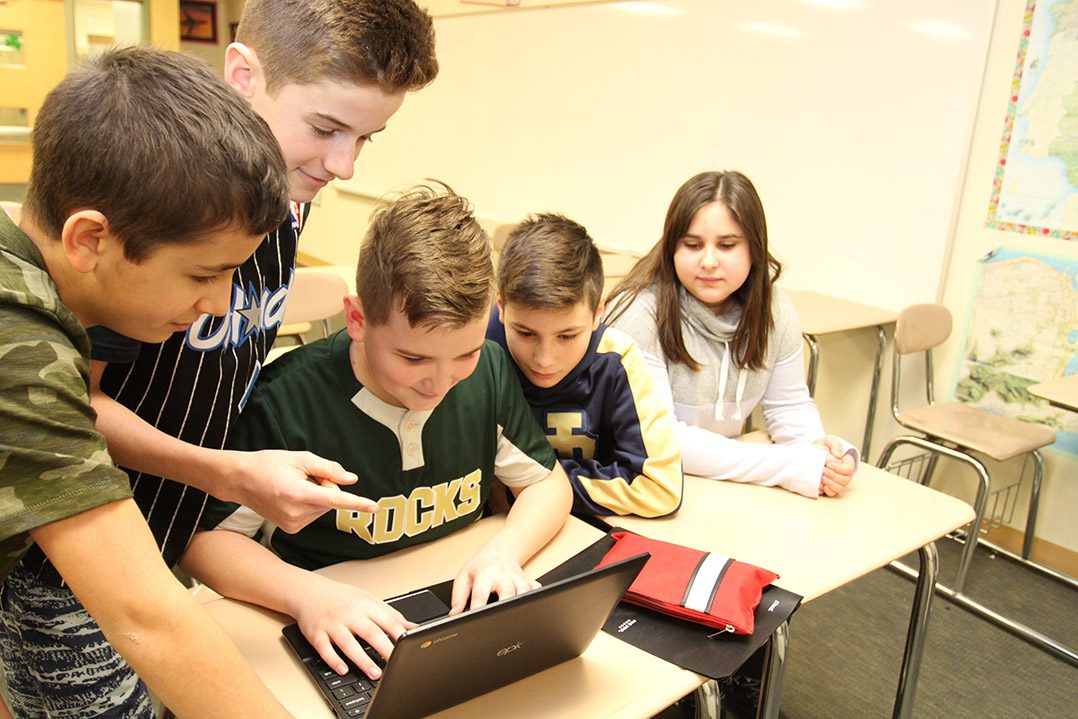 Seventh-grade math teacher Kelly Day has taught at Westfield Middle School for nine years, and she always wondered why the school didn’t have a student council.

“These students at this age crave being involved and having their voices heard and getting their opinions out there, so I really wanted to create a platform for them to develop leadership roles and be connected to their student body,” Day said.

Day said she didn’t want the council selection to turn into a popularity contest, but the Student Resource Time class provided a good opportunity. The SRT class paved the way for representation from many students.

“I really enjoyed the process of getting involved with the parks and recreation department and the city, not only because it was getting kids involved in the community, but it was also allowing them to function as a true democratic republic,” Day said. “We talked about what that means,  and their vote for the city project was a vote for their constituents. They’re learning about government while also actively participating in community development.”