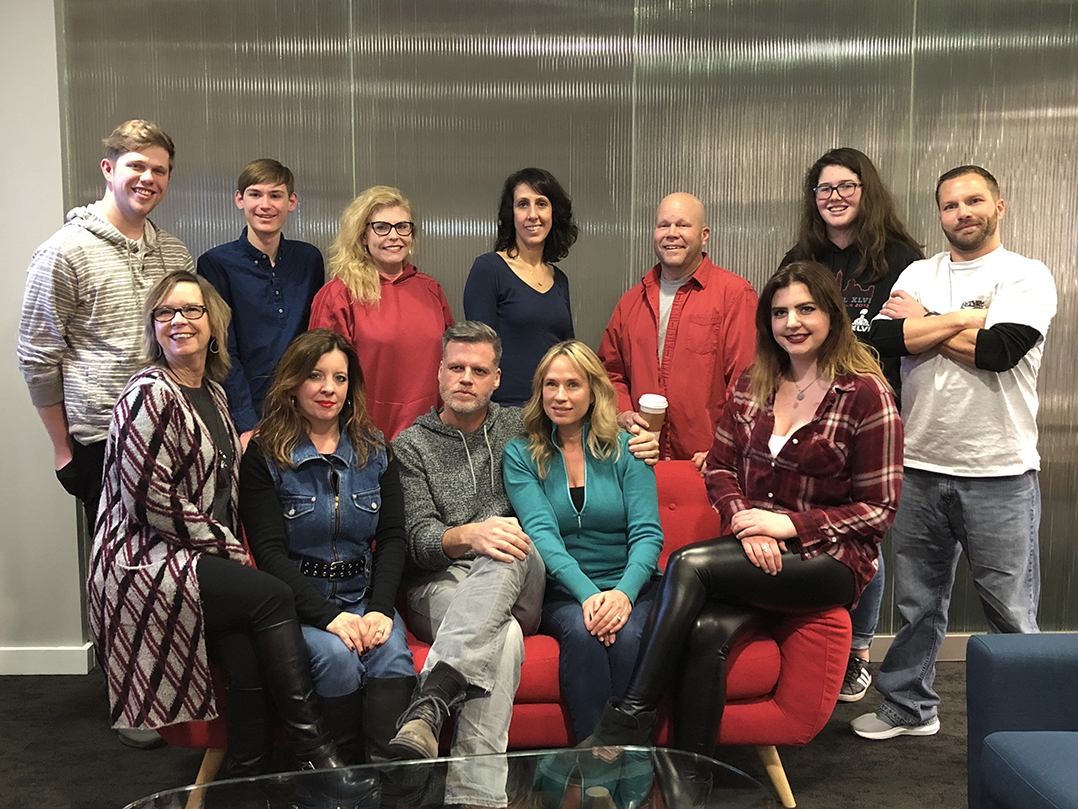 The company mixes acting newcomers with veterans and those who might not have acted since high school or college.

Maureen Akins’ first stage play with a speaking role will be in Agatha Christie’s “Murder on the Nile” March 22 to 31 at The Cat Theatre, 254 1st Ave. SW, Carmel.

“I have been in various productions as a dancer and choreographer. However, this role is my debut as an actress,’’ Akins said. “Carmel Apprentice Theatre is a unique experience. All the professionalism of a large theatre group, but with an unpretentious atmosphere which allows local community members the chance to cultivate their desire for acting.”

“Kay is a wealthy girl who has always had everything she wants,” Akins said. “Developing her attitude about life and what she is entitled to has been an ongoing challenge for me, trying to perceive how she would hold herself and how she views others in her life.”

Fishers resident R.C. Thorne is returning to acting after a long hiatus.

A year ago, Thorne stepped onto a film set as an extra on “Empire.”

“That reignited my passion for acting, which I had loved back in college,” he said. “I love the concept of the CAT because it allows those who have been away from the theatre for so long, or maybe those who have never done anything, work along accomplished actors and actresses and are able to feel confident.”

“I think the biggest challenge is maintaining my accent,” he said. “It’s not that I lose it and go into my normal voice, but rather my British accent will slowly morph into this bizarre Matthew McConaughey voice.”

“I love playing Jackie because she is a very volatile and complex character,’’ Lynch said. “She may seem very petty at first, but the more the audience gets to know her, the more they will realize that this woman has had a lot to deal with and is only doing what she thinks is best for the one she loves.”

Lynch started acting seven years ago and has been actively performing ever since.