You are at:Home»Current in Fishers»Fishers Education»Hamilton Southeastern High School to share diverse cultures 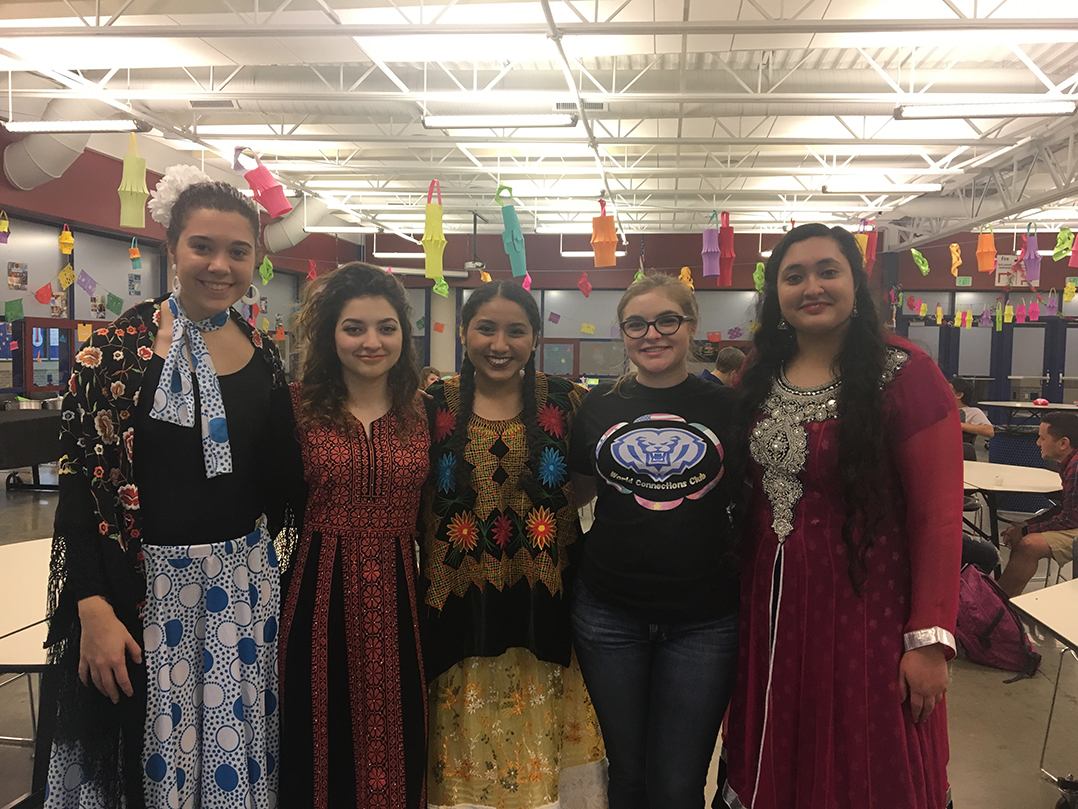 The City of Fishers attracts residents of many diverse cultures. Students at Hamilton Southeastern High School want to share these different cultures with the community during the 10th annual International Night March 23, presented by The World Connections Club.

The club helps international and American students appreciate American culture while learning about other cultures.

“We have a huge tribute that was presented by the class of 2013 called the Flag Hallway,” said Vickie Lazaga, WCC sponsor and Spanish teacher. “There is a flag for every country that has been represented through our student body. We have well over 200 cultures represented over the years.”

The evening will kick off with live performances by students and teachers at 7 p.m. in the Leonard Auditorium at HSEHS.

“They are people who sing, dance or do some sort of cultural performance from another country,” Lazaga said.

Immediately following will be music, food and fun at the cultural booths in Cafeteria D. More than 20 different nations will be represented.

“The booths are set up by students or their families. There will be tables with artifacts, presentations and food that represent the country they’re either from or that they’re families are from,” Lazaga said.

The festival allows participants to travel the world without leaving Fishers.

“We have so many students from other nationalities and countries,” Lazaga said. “Some were actually born in those countries and moved here. For some it’s just the cultural background, meaning their parents are from there. We have such a diverse student body here. We want everyone to be accepted and to be proud of their cultural heritage. This is a great way to celebrate.”

The event is open to the public. Tickets are $5 in advance and $6 at the door. To purchase tickets, email vlazaga@hse.com.k12.us. Students can purchase at lunch during the week of the performance.