You are at:Home»Current in Carmel»Carmel Community»Carmel Clay parks board approves $5.6M for West Park expansion 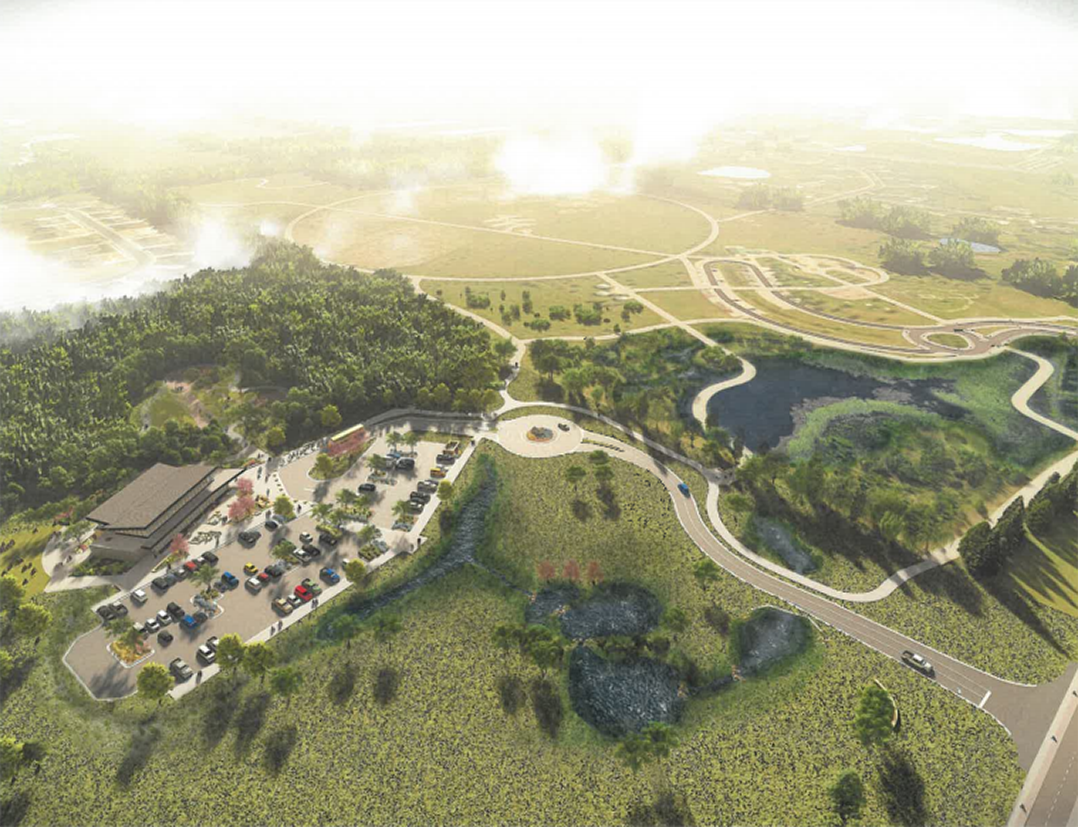 An illustration of The Groves. (Submitted photo)

West Park is one step closer to major enhancements planned on its west side after the Carmel Clay Board of Parks and Recreation approved nearly $5.6 million for the project, known as The Groves, at its March 13 meeting.

The board rejected all bids for project at its February meeting because they came in higher than anticipated. After the design team made changes to the scope of the project, the new price tag from Gibraltar Construction is still $200,000 higher than officials wanted to pay, but CCPR Chief Operating Officer Michael Klitzing said the budget has enough contingency funds to cover the difference.

“I don’t see where there’s significant cost savings to try to further make amendments to the contract,” he said, adding that items stripped from the initial plan could be built in later phases.

The Groves is planned to include an 8,000-square-foot program pavilion, loop trail in the woods, parking and entrance drive. It also will include a playground, with equipment purchased separately, that has led to concern from some nearby residents in the Saddlebrook neighborhood.

“It is our understanding that the nature playground will sit about 100 yards from several of our homes that have previously enjoyed the privacy provided by the woods,” states a letter from The Saddlebrook at Shelborne Home Owners Association to the board. “It should be noted that when the leaves are fallen, a playground this close could compromise privacy.”

The letter also states that the HOA wants to see the playground area moved from its planned location in the woods to a space planned as part of the paved driving area with the woods as its northern border.

“The ambiance of the children playing in the woods can be accomplished in a low-cost manner by berming the other borders of the nature playground using the soil from digging the ponds and covering the berms with trees you deem appropriate,” the letter states.

HOA representatives are planning to meet with CCPR officials in early April to discuss ideas, concerns and potential modifications.