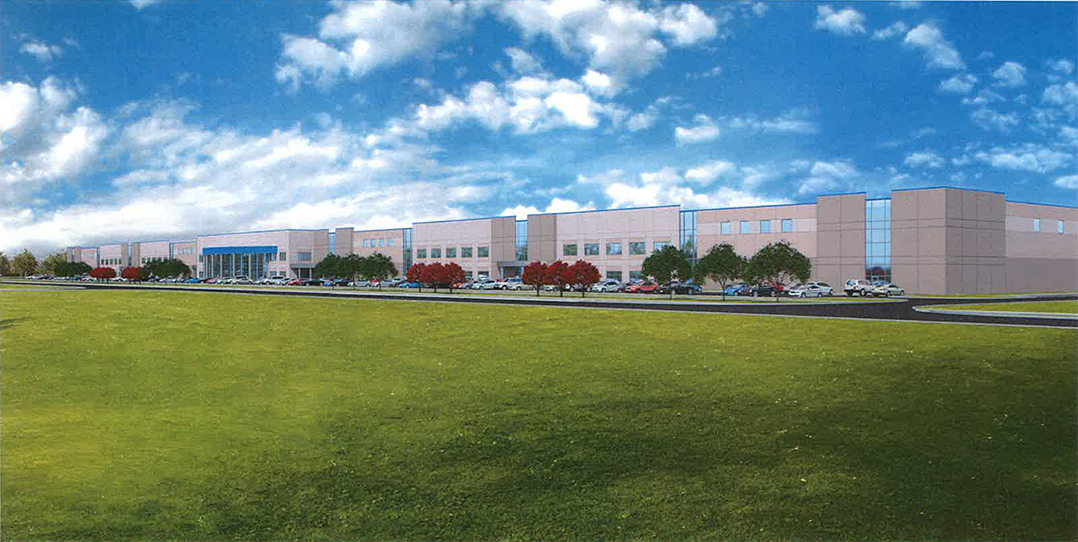 SMC Corp. of America is working on a tax-incentive deal with the City of Noblesville to expand and keep its North American headquarters in the city.

The headquarters, which manufactures and distributes pneumatic automation equipment, has been in Noblesville since 2009.

Requesting a 10-year, declining real-property tax abatement and a 10-year, 80-percent-reduced personal property tax abatement, the Noblesville Common Council took the first steps at its March 13 meeting to approve SMC’s request to expand the facility at 10100 SMC Blvd., just east of Cumberland Road and north of 146th Street, from 1.6 to 2.5 million square feet, a project estimated to cost approximately $68 million.

SMC currently owns the 61 acres on the north and south sides of SMC Boulevard, where the expansion would be built. The expansion is estimated to be complete by 2020.

This is not the first time the company has expanded in Noblesville. In 2012, SMC went through an expansion that added 600,000 square feet to its building headquarters.

Aside from making more room for its expanded operations, SMC, as the largest private employer in the city with 954 current employees, is promising 92 jobs by 2022. When presenting to the Noblesville Common Council at its March 13 meeting, Katie Culp, representing SMC from Katz Sapper Miller, said the company estimates adding approximately 250 jobs over the next 10 years. However, an economic impact model from the company projects that the number could be even higher, approximately 341 total new jobs by 2028.

When SMC moved to Noblesville in 2009, they employed 425. Currently, 41 percent of the company’s employees are Hamilton County residents, and 20 percent are Noblesville residents.

The Noblesville Common Council unanimously approved preliminary resolutions for the plan, setting a public hearing for its next meeting at 7 p.m. March 27. After the public hearing, the council will take a final vote on the project.