You are at:Home»Current in Carmel»Carmel Community»Creekside student aims to inspire sustainability as an Earth Hero 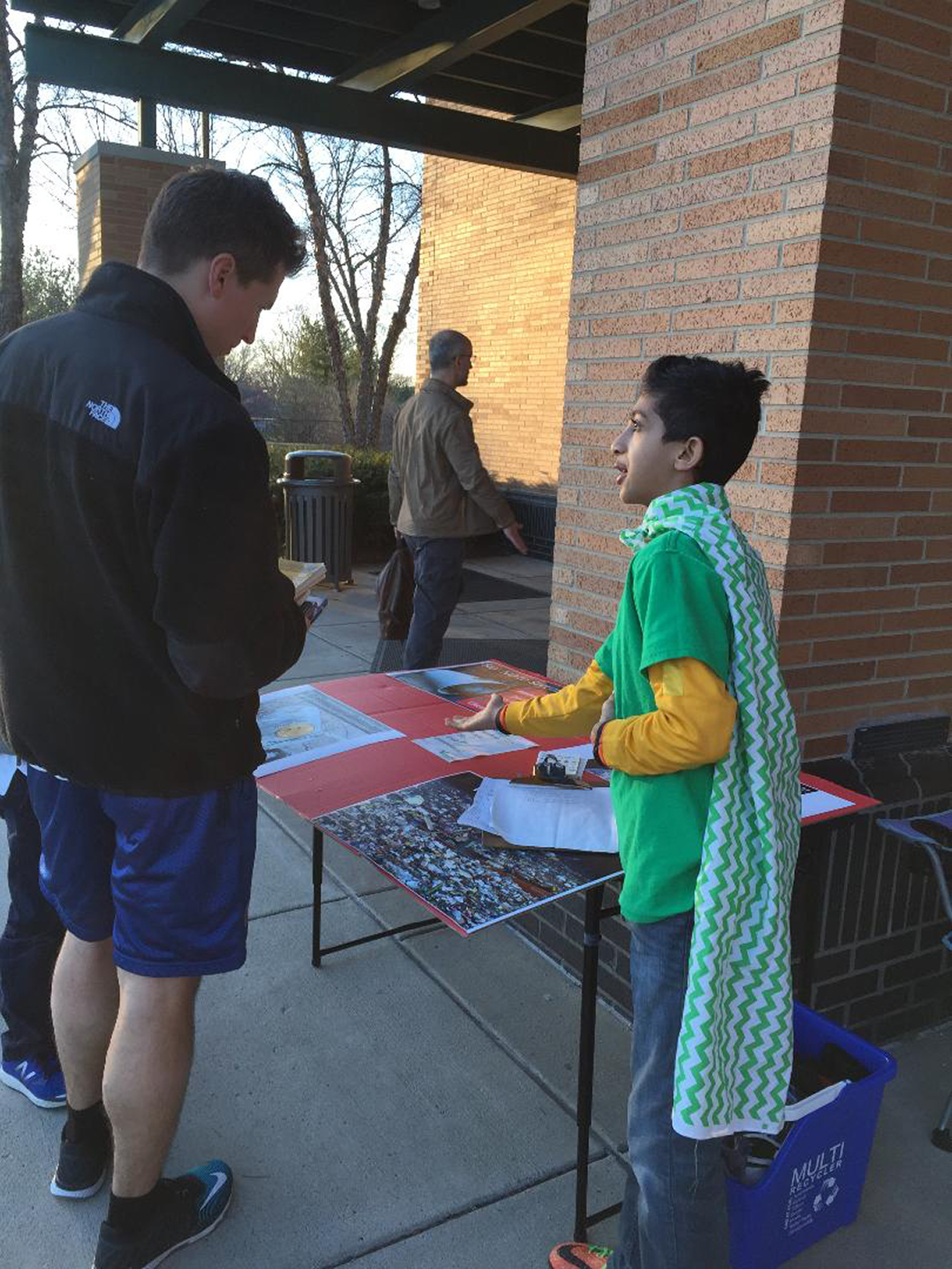 Local seventh-grader Ahan Bhattacharyya is determined to make Carmel the greenest, most eco-friendly city it can be.

The Creekside Middle School student has created a Youtube channel, called the “Earth Hero,” where he speaks about environmental issues. Each video covers a different topic, such as the history of pollution or how to clean up Earth’s oceans. 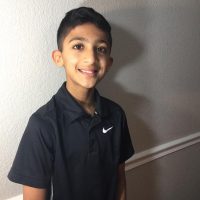 “My goal is to impact people and decrease plastic trash, and with Youtube you can reach a lot of people,” Bhattacharyya said.

Bhattacharyya also is reaching out to Carmel residents at the Carmel Clay Public Library. On Mondays and Tuesdays after school, Bhattacharyya can usually be found manning a table outside the library, talking with people about plastic waste and handing out environmentally friendly items, such as reusable grocery bags.

“It’s a good place to get the message out,” said Bhattacharyya said, who also wants to begin a display at the Monon Community Center.

At the heart of Bhattacharyya’s message is the idea that eliminating perishable plastic waste, such as drinking draws, will lead to a healthier environment.

“We use 500 million (plastic straws) every single day, and they just go to landfills and oceans,” Bhattacharyya said. “Plastic just stays there for up to 1,000 years or more. It hurts wildlife, which makes me very sad.”

Bhattacharyya plans to upload one video per week to his “The Earth Hero” Youtube channel. He also is preparing an environmental science project for the upcoming EcoScience Fair, put on by Earth Charter Indiana. The fair, which will include projects from students throughout Indiana, will take place April 13 at the Indiana State Museum.