You are at:Home»Current in Carmel»Carmel Community»Response to March 14 Carmel High School walkout mixed 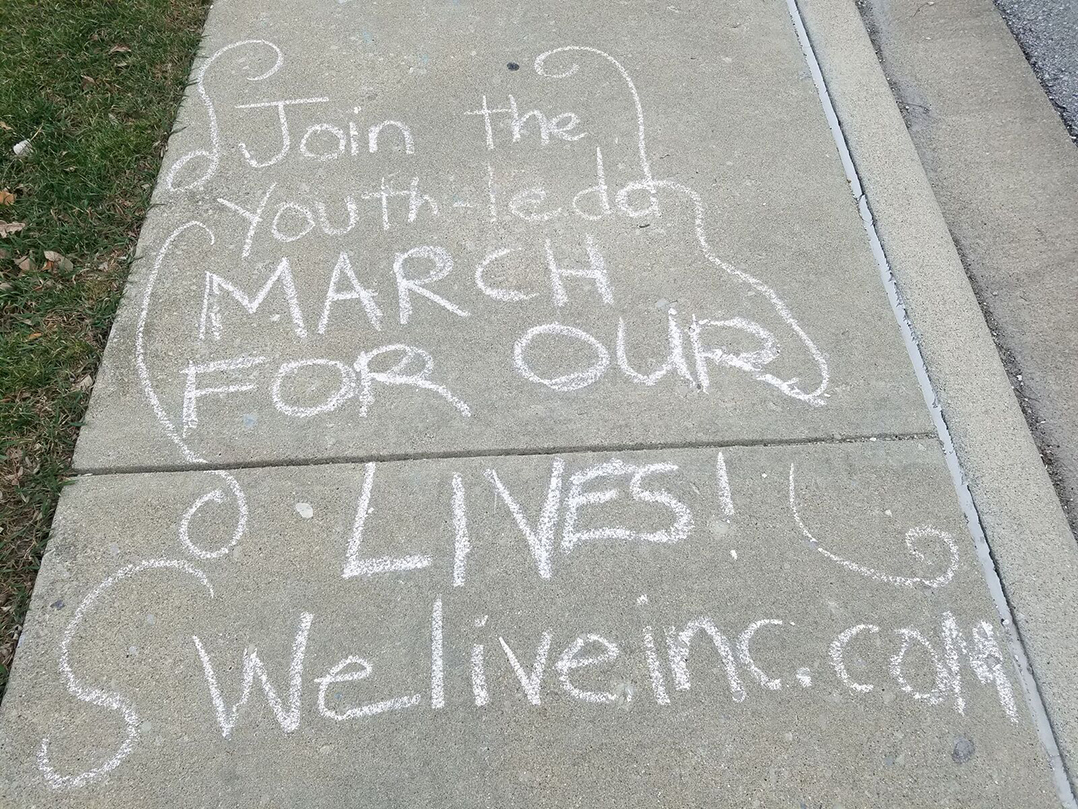 Some students at Carmel High School are preparing to participate in the Enough! National School Walkout scheduled for 10 a.m. March 14.

The 17-minute walkout is meant to protest gun violence in schools and honor the 17 people killed in a Feb. 14 school shooting in Parkland, Fla.

CHS junior Caitlin Sinclair said the walkout is an appropriate response to the recent school shootings. She said it makes sense to protest on a school day.

“I think it’s perfectly appropriate that the walkout is during school,” she said. “All the shootings have happened during school, so why not walk out during that time? Why not protest at school? It just connects a lot more.”

But not everyone is happy with the idea of students and teachers walking out of school in the middle of the day.

“School is a place to learn and grow educationally, emotionally and morally.  Participation in a walkout is disruptive and against school regulations,” the email stated.

“We encourage our students to be actively engaged citizens who are knowledgeable about multiple viewpoints surrounding current events,” CCS spokeswoman Courtney Taylor said. “We will be respecting the rights of all students, whether they choose to participate or not.”

Mallare, who graduated from CHS in 1977 and whose daughter and two grandchildren also attend school in Carmel, said he was disappointed by the district’s decision to allow students to participate in the walkout without facing disciplinary action.

“You’re going to have a bunch of kids who think it’s cool who are going to walk out,” he said. “They may not care about gun violence one way or another. I think a lot of these kids are just doing it for the fun of it.”