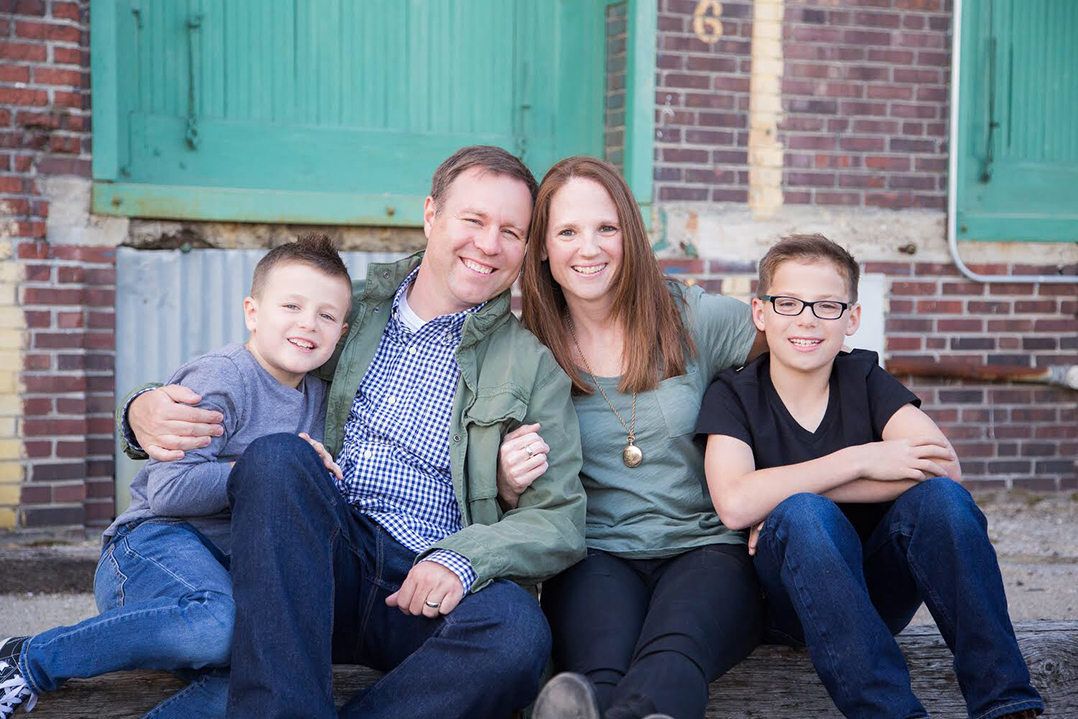 The ALS Association Indiana Chapter will host a March Madness-themed fundraiser at 6 p.m. March 22 at the Renaissance Hotel North in Carmel.

“It’s a March Madness viewing party,” said Judi Williams, ALS Association Indiana Chapter director of development. “The idea is to get community members to come out, come together and watch the night’s games. We wanted to try something new to attract new people to our group and get the word out about the association and the work we do. We are hoping to get people to buy in and be a part of our mission.”

Tickets are $50 and include beverages and appetizers.

Funds raised at the event are crucial to central Indiana residents diagnosed with ALS. Former Carmel resident Jeff Homan was diagnosed in May 2017.

“It started for me with some shoulder weakness,” Homan said. “I thought I had a rotator cuff issue. I had an MRI done last February, and those results came back negative. They referred to me a neurologist, and from there things moved pretty quickly.”

Over time, amyotrophic lateral sclerosis, or ALS, paralyzes muscles. One year later, the progressive neurodegenerative disorder has caused Homan to have trouble standing up from a seated position, typing and walking long distances.

“It’s definitely spread quite a bit more,” he said.

Homan and his wife, Tara, attend a support group provided by the ALS Association Indiana Chapter, which has provided him with a wheelchair until the family can find a vehicle to transport his motorized wheelchair.

“They were able to provide me with a regular wheelchair that I can fit in the back of our SUV. They do loaner equipment for those with ALS,” Homan said.

The fundraiser will include a silent auction and a raffle. All proceeds will benefit the association. To purchase tickets visit  webin.alsa.org/site/PageNavigator/IN_6_events.html.