You are at:Home»Current in Zionsville»Zionsville Cover Stories»No one is alone: Grassroots group aims to reduce stigma of mental illness and substance use disorders 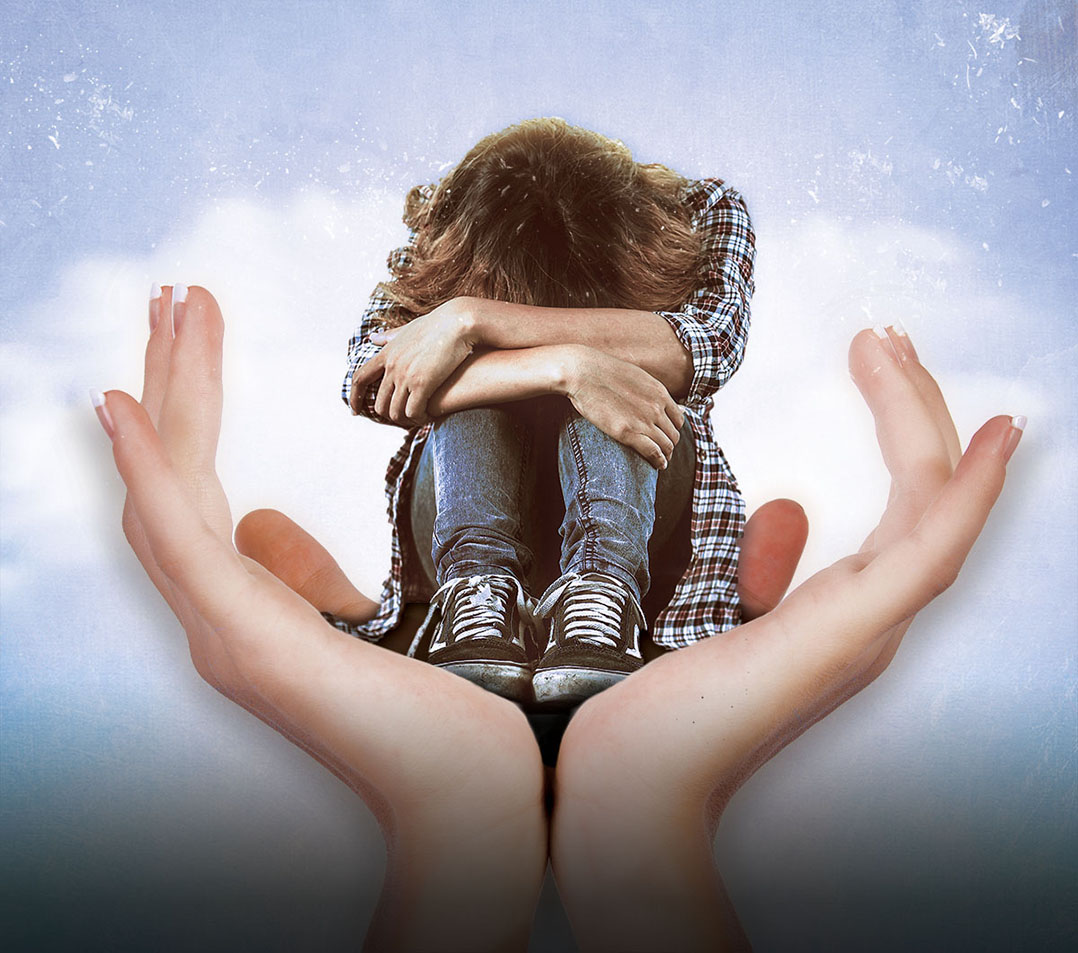 Zionsville Cares is a grassroots organization dedicated to providing mental health support and resources for parents and youth. (Photo Illustration by Zach Ross)

Many parents turn to Facebook for advice on topics ranging from potty training to pediatricians. 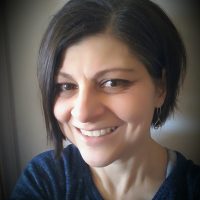 Yet, Zionsville resident Denise Macler noticed that people were hesitant to ask others for support in areas of mental health and substance abuse.

“There’s still a stigma out there, but there’s so many people who need help,” she said.

A year ago she asked on Facebook if others would be interested in a private group to share resources for mental health issues. Within a few days she had 400 responses, including from therapists who offered to provide guidance. She soon realized the group could do more than just bounce ideas off one another and share resources.

The Facebook community soon evolved into a grassroots organization, Zionsville Cares. The group is led by a board of parents, paired with a professional advisory board, to lend support and suggest resources.

Through surveys and focus groups the organization’s mission was fine tuned to determine how to best meet the needs of the community.

“We eventually realized that the biggest need was a parent network,” Macler saud. “I really want our kids to grow up in the environment in our community where it’s OK to talk about mental health. It’s OK to not feel OK.”

Macler wants the organization to continue to be a fact-based resource focusing on mental health which is tied to substance abuse.

“The more we talk about it the more readily people can get the help before it gets to a crisis,” Macler said. “Or, if it does get to a crisis, what do you do?”

Zionsville Cares is among other initiatives, such as Zionsville Community School’s Strong in Every Way campaign and Boone County’s Youth & Family Health Network, designed to support youth and families.

“It was the right time, and the movements were out there to get the momentum for this cause,” Macler said.

Zionsville Cares continues its focus specifically in the Zionsville area because needs differ in different areas.

“You cannot do a one size fits all,” said clinical psychologist Sandra Burkhardt, who serves on the Zionsville Cares advisory board and has led programs in diverse areas of Chicago. “You do what you do have to do to meet people where their need is.”

Macler recently reached out to Zionsville Care members to assess areas of concern. The No. 1 issue is stress and high expectations, as reported by two-thirds of the respondents. Four topics tied as a second concern: Ending the stigma associated with mental illness, suicide, social media and understanding teen behavior and what is normal.

Television shows like “13 Reasons Why” and the suicide of celebrities further the need for parents to recognize how to have discussions with their children.

One in five Indiana teens report they have seriously considered suicide. The state has the second-highest rate of those who attempt suicide, according to the Indiana Youth Institute’s “2015 Kids Count in Indiana” data book.”

Macler stressed the importance of parents learning more, even if their own families seem to be fine.

“It may not be your kid. It may be your kid’s best friend,” she said.

As someone personally impacted by suicide, Macler realizes there’s a need for support for both parents and youth.

“Watching others go through it was traumatic on my part,” she said. “I didn’t know how to help. I didn’t know what to say. That’s hard. Being confident in knowing what to do when it arises is priceless.”

During the past year, Macler said her group has started the conversation and that some stigma has been reduced.

“What we’ve learned is there is a need that has not been met,” Macler said.

In addition to parents providing support for one another, Zionsville Cares also has sponsored speakers and discussion groups and received a grant for a Youth Mental Health First Aid course taught every few months.

The free program, the next one scheduled for March 24 at the Whitestown Municipal Complex, is offered to adults or parents who interact with youth. The full day of training addresses common mental health issues in youth and what to do about them.

Natalie Samuels, a course instructor and psychotherapist, said prevention is possible when more people interacting with youth are trained.

“It’s almost like more boots on the ground,” she said. “More eyes to identify warning signs.”

Through the training, participants learn how to ask if they suspect someone is considering suicide.

“There’s a misconception that if we talk about suicide in teens, we plant that seed,” Samuels said. “That’s absolutely not true.”

To learn more or register for the March 24 training, visit eventbrite.com/e/youth-mental-health-first-aid-for-adults-who-work-with-youth-tickets-42906155466. 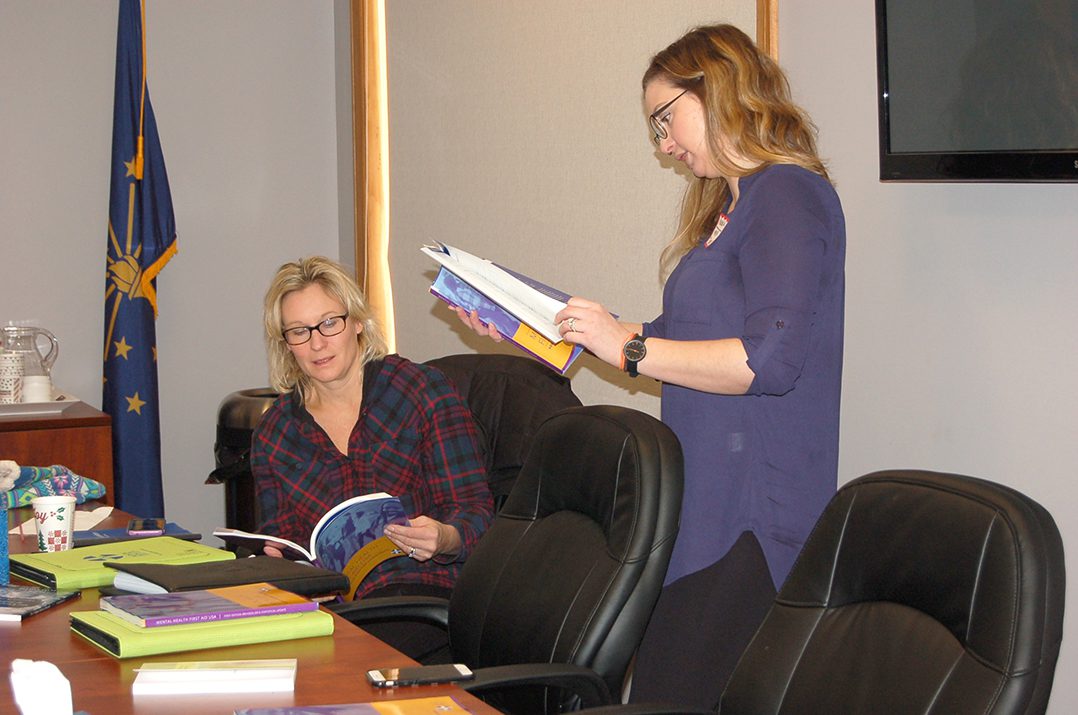 The National Suicide Prevention Line is available 24/7 at 800-273-8255 or by texting Hello to 741741. Online chat is available at suicidepreventionlifeline.org.

ZCHS TO HOST DRUG TAKE BACK

In late April Zionsville Community High School will host a drug take back program to bring awareness to families that leftover medications in their homes can lead to substance abuse for teens. An easy drop off location will be at the high school, monitored by police, for several hours that day.

Claire Nieshalla, the current Miss Fall Festival, proposed the event to the Zionsville Community School Board during its Feb. 12 meeting.

After school board approval she began working with high school students, the Boone County Sheriff’s Office and the Youth and Family Health Network to coordinate the event.

Substance abuse prevention is important to Nieshalla, who has seen the impact of drug use on her own extended family.

She would like to build awareness for parents that they aren’t only protecting their own children by removing unused prescription medications from their home but also their children’s friends.

“Once you’re addicted to pills it can lead to heroin and life-damaging decisions,” she said.