You are at:Home»Current in Fishers»Fishers Cover Stories»Comedy for a cause: Local comedian, daughter co-perform to raise awareness 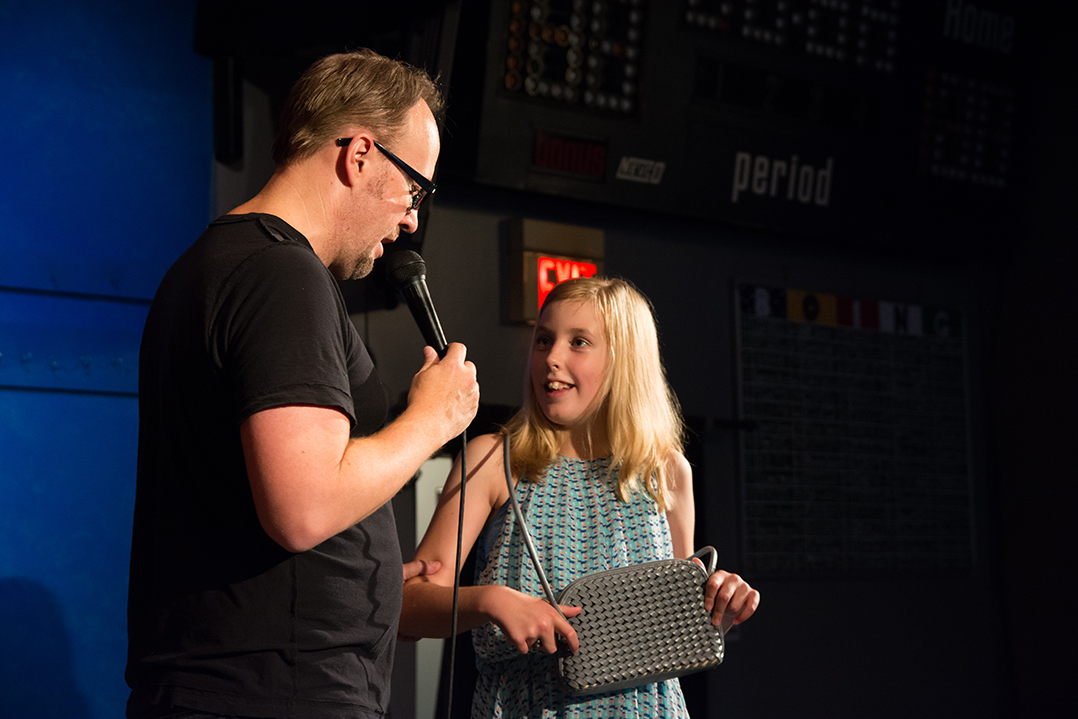 Local comedian Scott Long is combing his creative talents with his daughter Maddie’s ray-of-sunshine personality. The 14-year-old uses her autism to educate the audience about people with disabilities.

Scott, 51, of Fishers, will perform at 8 p.m. March 10 at the Wellington, 9775 N by NE Blvd., with magician Cody Clark. The City of Fishers is hosting a variety of events during the month of March to highlight disability awareness. 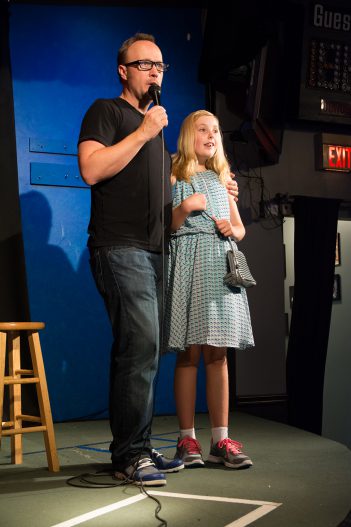 Scott Long, left, will perform a comedy show at 8 p.m. March 10 at The Wellington, 9775 N by NE Blvd., for Disability Awareness Month. He often performs with his daughter, Maddie, right. (Photo by Josh Humble)

For the first part of his career, Scott did mostly standup comedy and traveled around the nation for gigs. It wasn’t until Maddie began growing up that he realized he wanted to change direction.

“The first half of her life, I never really talked about anything on stage. It was a different kind of comedy show,” he said. “I really kind of shifted because my whole life there were so many good stories I felt I needed to share that did not fit my old act, so I basically created a whole new show.”

Scott also performed fundraisers for disability organizations. That’s when he began bringing Maddie with him.

“People really like me, but they love her when she comes out,” he said.

Maddie participates in Special Olympics. She competes in basketball, softball, soccer and swimming. She attends Hamilton Southeastern Schools and participates in the Best Buddies program. 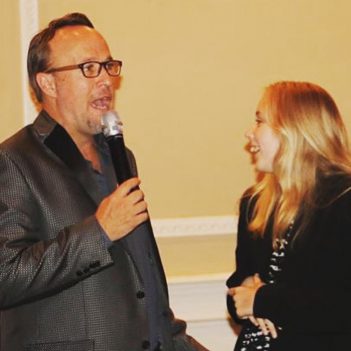 “I want to raise money, but I also really want to raise awareness and make people feel like when I tell my story and Maddie, too, and we are talking about it, it’s not boring,” Long said. “It’s not just clinical. We reach different ears. I have a piece on people using the ‘R’ word, and that has really changed a lot of peoples’ points of view on that subject. That’s something I feel really good about.”

Other events the city is hosting throughout March include a kick-off event, mayor’s breakfast, an arts reception, an adaptive sports showcase and more.

Council member Cecilia Coble serves as chair for the Fishers Advisory Committee on Disability, which oversees the subcommittee for Disability Awareness Month. 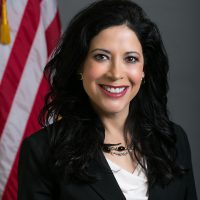 “March is designated national Disability Awareness Month, and together with the city we are doing a month-long campaign,” Coble said. “The theme this year is ‘Share Your Story,’ and it provides a month-long opportunity for people with disabilities to share their stories, and we are encouraging the community to engage in meaningful conversations about what life is like for those with physical and intellectual challenges.”

Attend “A Long Night of Laughs”

What: Comedian Scott Long and magician Cody Clark will put on an adult comedy and dinner show called “A Long Night of Laughs.” Long is the father of a girl with autism, and Clark has autism. The show is 1 1/2- hours long and is for ages 18 and up.

Where: The Wellington Fishers Banquet and Conference Center, 9775 N by NE Blvd.