You are at:Home»Obituaries»Obituary: William G. Murden 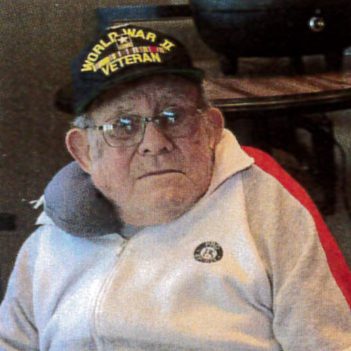 William G. Murden, 92 of Carmel, passed away Feb. 6. He was born on March 8, 1925, to the late Clare and Geneva Murden. He worked as a tooling engineer at Chrysler Corporation for 30 years.

Bill was a member of the Masonic Lodge and a Knights Templar. He was also a Scout Master for the Boy Scouts of America Troop #112 and attended Carmel United Methodist Church.

A public visitation was held at Flanner and Buchanan-Carmel. Burial was at Greenlawn Cemetery, Mexico, Ind.