You are at:Home»Lifestyle»Health»Carmel girl has a heart for Riley hospital 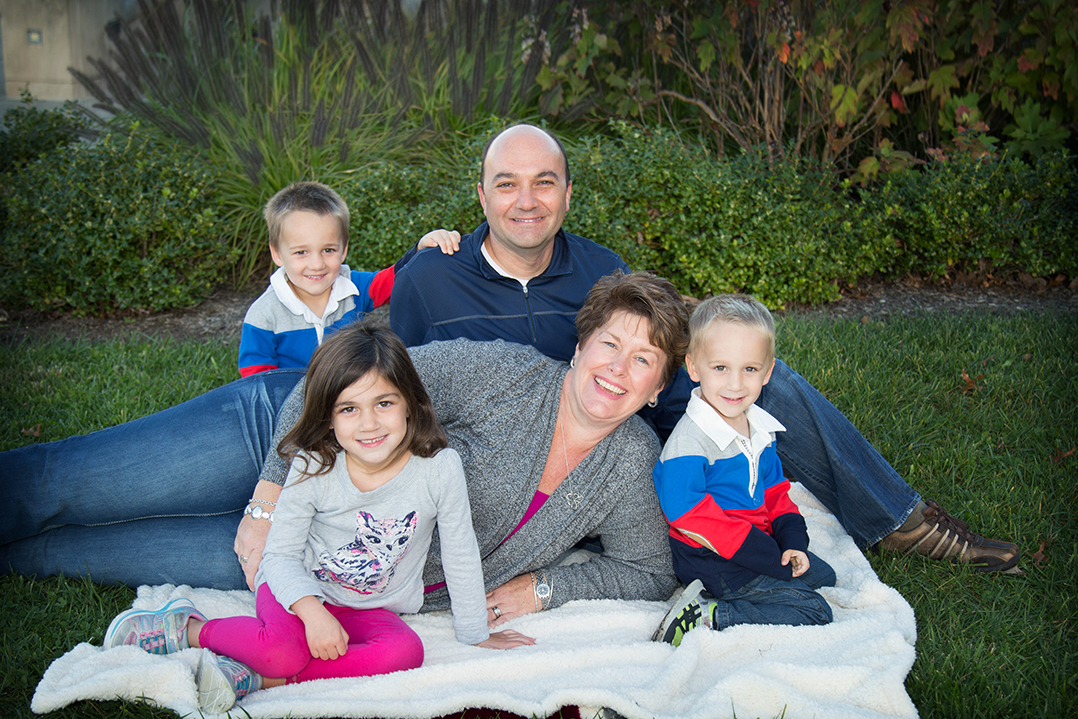 Kevin said two or three hours after Megan was born she was transported from IU Health North to Riley Hospital for Children.

Kevin said Megan stayed in the Neonatal Intensive Care Unit for six days to get strong enough to handle the surgeries.

“Starting when she was 7 days old, she had five heart surgeries over the next seven days,” Kevin said.

Megan had to spend five on days on the ECMO (extracorporeal membrane oxygenation), which is the heart-lung bypass machine. She spent a total of 38 days at Riley, with 27 of those days in the Pediatric Intensive Care Unit ,and four days in the heart center.

“We brought her home and she had a feeding tube,” Kevin said. “From there we started going to Riley every three months, and now we go once a year to see her cardiologist.”

Megan, 6, raised more than $500 for her sixth birthday to donate to Riley. She plans to do the same for her next birthday in August.

“I want to be a doctor,” said Megan, who enjoys playing with her 4-year-old twin brothers, Dalton and Carson.

Tracy is on a committee to raise funds for Riley to build a maternity and newborn health center.

Tracy said they collect soft drink aluminum tabs for recycling, which raises funds for the Ronald McDonald House, where families can stay when their child is in the critical care unit at Riley.

“Riley is our charity of choice because they do so much there and we saw a lot there,” Tracy said. “People there are so special. Her NICU nurse made a plaster mold of Megan’s hand so we could hold her hand when she was in surgery. They were very comforting. They were great about breaking it down.”