You are at:Home»Current in Carmel»Carmel Community»Carmel professor helps discover science for paper-thin cellphones 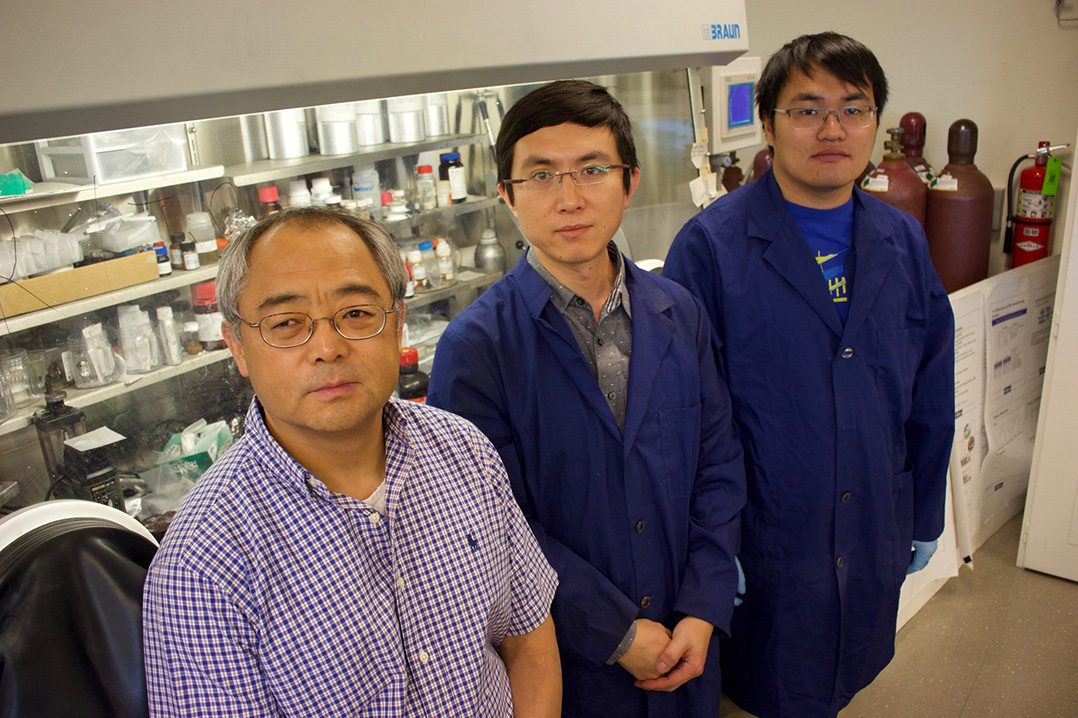 An IUPUI professor of mechanical engineering said he has discovered a way to make a paper-thin cellphone with 10 times the battery power, making constant charging of portable devices a thing of the past.

In a paper published by Nature Energy, Carmel resident Jian Xie and a team of authors,  including School of Engineering and Technology postdoctoral research associates Yadong Liu and Le Xin, postdoctoral research associates Qi Liu and doctorate student Fan Yang, unveiled how they solved a long-standing mystery in the portable electronic world  regarding the size and power capacity of a battery.

Xie and his team accomplished it by manipulating the growth of dendrites, crystals that grow inside lithium metal electrodes, of a battery. According to Xie, the discovery makes possible smaller, paper-thin batteries with higher-charging capacities.

Xie said he concluded that he could not stop the growth of the dendrites, but he could manipulate the way they  grow. Dendrites typically grow outward, like a tree, which eventually causes the battery to short-circuit and prevents it from recharging.

Instead of trying to prevent the growth of dendrites, Xie and his team discovered that if they manipulated the growth direction of the dendrites to create a densely-packed layer, they could safely increase the charging capacity and shrink the size of a battery.

“We designed the working principle based on electroplating, and the experiment turned out to work exactly as designed — a rarity in my 35-year research career,” Xie stated in a press release.

Xie said there are thousands of applications for his discovery, including creating a paper-thin cellphone as well as use in laptops, portable electronics, battery-powered vehicles, medical device super capacitors, fuel cells, microelectronics and nano cells.

“It’s going to revolutionize everything with portable electronics,” Xie said.