You are at:Home»Current in Carmel»Carmel Community»Survivors partner to assist sexual exploitation victims through White Stone Project 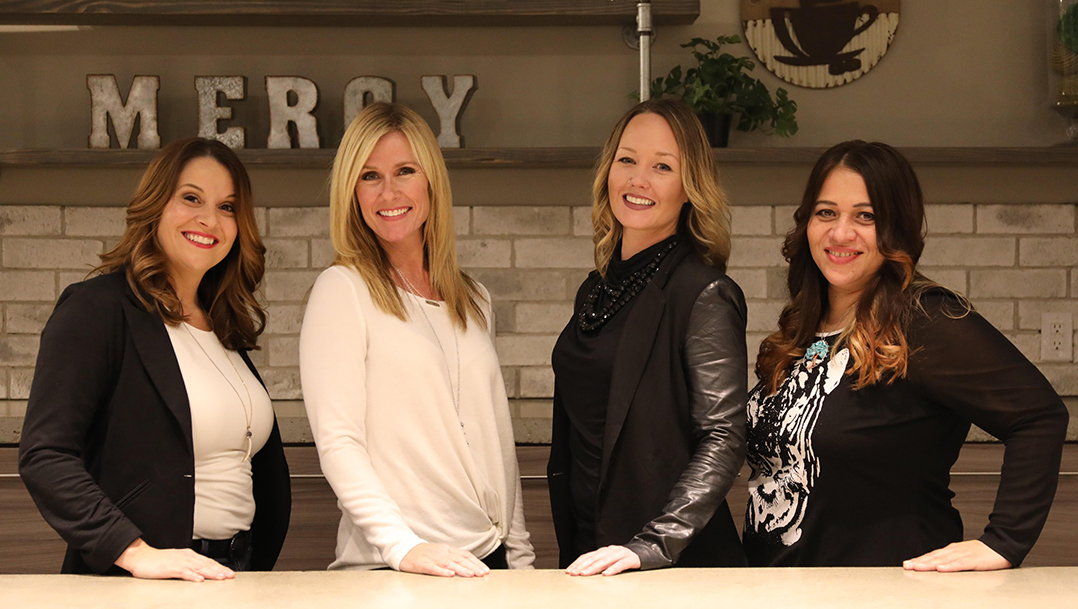 The White Stone Project provides survivor-led consulting, training and education for organizations, companies and people working with people who have been commercially sexually exploited.

Hurley, who lives in Carmel with her husband and three children, said the transition from Kristy’s House to the White Stone Project allowed her to focus on her strengths and collaborate with a team of professional survivors while broadening her reach in assisting victims.

“This is my purpose for being here,” Hurley said. “It’s difficult and challenging and it is exactly what I’m supposed to do.”

Each of the founders, Hurley, Stefanie Jeffers of Fishers, Laci Kneiper of Westfield and Heather Sewell of Indianapolis, are survivors of commercialized sexual exploitation, childhood molestation, rape and/or trafficking. The leaders also have firsthand experience working in the adult industry as well as providing counseling and mentoring for those exiting it.

The White Stone Project provides consulting and training to organizations and companies on best practices for assisting victims of sexual assault.

Hurley pointed to the recent #metoo campaign, Hollywood sexual assault allegations and the hyper-sexualization of the culture as some of the reasons there has recently been a push for well-equipped, survivor-led assistance for victims of sexual abuse.

“The public in general is becoming a little less accusatory and victim-blaming and beginning to identify that there might really be an issue here,” Hurley said.

The women of the White Stone Project will be featured in a documentary series that will be launched in January on the USA Today Network.

The leaders of The White Stone Project also are working on a book, planning speaking arrangements and a monthly podcast.