You are at:Home»Night & Day»Beasley pays tribute to Thelonious Monk with Palladium show 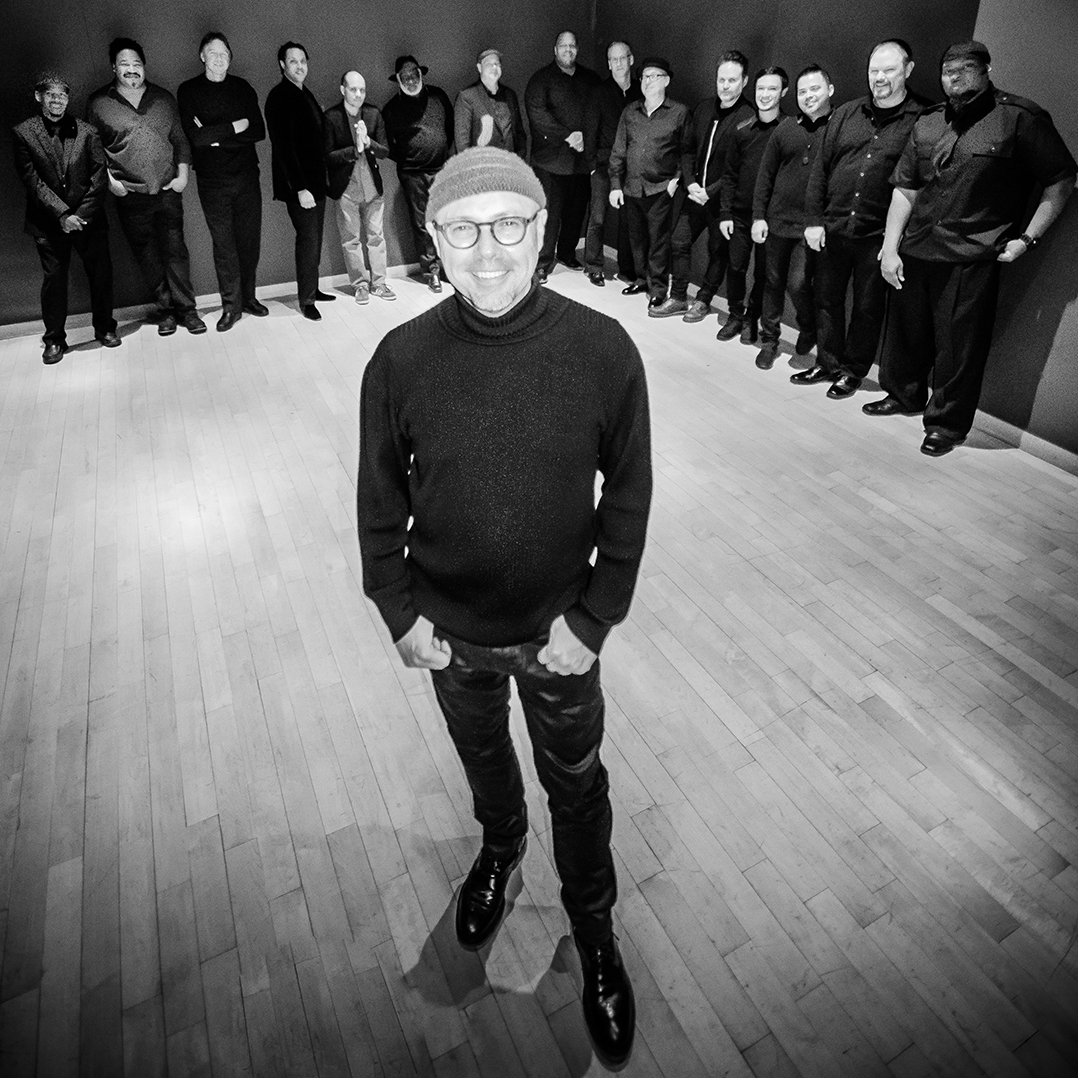 John Beasley and MONK’estra will perform at The Palladium at 8 p.m. Jan. 20. (Photo by Misty Linder)

Jazz pianist John Beasley has been celebrating Thelonious Monk’s music for the past several years.

So it’s only fitting he would take his MONK’estra out to celebrate the late Monk’s 100th birthday. Monk, who died in 1982, was born Oct. 10, 1917. Coincidentally, Beasley was born on the same day in 1960. The band began touring in October and will continue this year. Beasley and his 15-piece band will perform at 8 p.m. Jan. 20 at The Palladium.

The Palladium appearance will be the band’s second of 2018. The MONK’estra will perform Jan. 19 at Purdue Jazz Festival in West Lafayette.

“His music is inherently rhythmic and funky,” Beasley said. “A lot of times jazz is very heavy and sort of cerebral. This is jazz that can make you feel like you are moving again. You can groove to it, and also it’s a bit thoughtful. It’s a wide-open framework to where I can kind of put my own personality in it.”

“It’s a spectacle because it’s exciting to see all those guys improvising together and playing together,” Beasley said.

Beasley said the 90-minute set is completely Monk music with 10 or 11 pieces.

“We’ll start out with a setlist, but sometimes if I feel like we need a more uptempo tune next, or if they are feeling funky, we’ll play more funky tunes,” Beasley said. “It’s open-ended. That is what jazz is about anyway. It’s sort of communal, social music. You read the vibe of the crowd and change it up. You try to get people on their feet, snapping fingers a bit. We can change the music every night, which is really a lot of fun.”

“To the older fans of his music, this is a new journey with it,” Beasley said. “The thing about Monk is he is the second-most recorded jazz composer behind Duke Ellington, but the difference is he did it with 60 or 70 songs while Ellington had like 3,000 songs or something. With that limited amount of output as a composer, that’s saying a lot.”

Beasley, who is based in Hollywood, said playing Monk songs started with some friends playing his arrangements.

“We book a little club in L.A. and people responded and wanted more,” Beasley said. “It’s taken on this life of its own.”

Beasley played at the Jazz Kitchen in Indianapolis the last two summers.

“I’ve made friends and they’ve all told how beautiful this (Palladium is) with a nice sound,” Beasley said. “His music is very pliable and very rhythmic. I just kept wanting to write and people kept wanting to listen. Here we are, two records and four Grammy nominations late, it’s kind of one of life’s beautiful accidents in a way.”

Beasley has performed or recorded with artists such as Miles Davis, Freddie Hubbard, Steely Dan, Sergio Mendes and Herbie Hancock. He also has composed or performed music for TV shows and movies.

Where: The Palladium, Carmel.