You are at:Home»Current in Zionsville»Zionsville Cover Stories»Cool collection: Antique Fan Museum at home in Fanimation headquarters 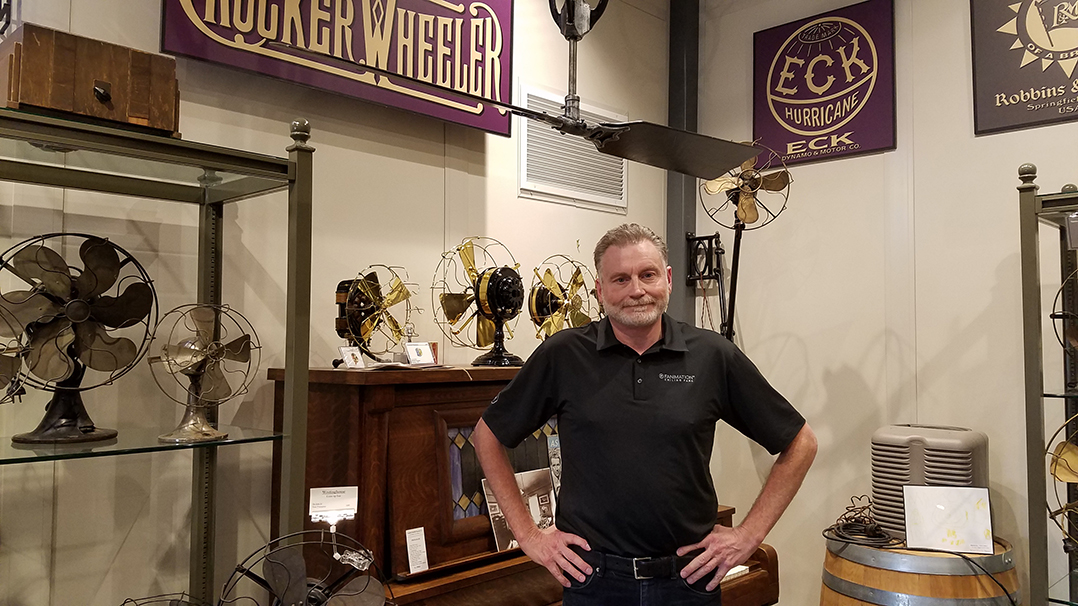 Fanimation founder Tom Frampton pauses in the Antique Fan Museum, which is inside the Fanimation headquarters in Zionsville. (Photo by Desiree Williams)

Tom Frampton has been a fan of fans for more than 40 years, so he jumped at the chance to bring the Antique Fan Museum to Zionsville, where it’s been housed inside Fanimation’s headquarters on Bennett Parkway since 2009.

The museum has been operated by the Antique Fan Collectors Association since 1997. It was previously inside the Vornado fan facility in Kansas, but company ownership changed in 2007 and the museum needed a new home. Frampton, an Indianapolis resident and Fanimation founder, offered his company headquarters at 10983 Bennett Pkwy. as the museum’s new site.

“(I enjoy having) it here, just purely for my own historical interest in fans, but it’s also a great marketing tool for Fanimation because there is only one Antique Fan Museum in the world,” he said. “To be able to host it and put your own collection in there, you couldn’t ask for a better confluence of two things.”

In eight years, the museum has grown from 450 fans to a two-story collection of more than 2,000 on loan from Frampton and other AFCA members. 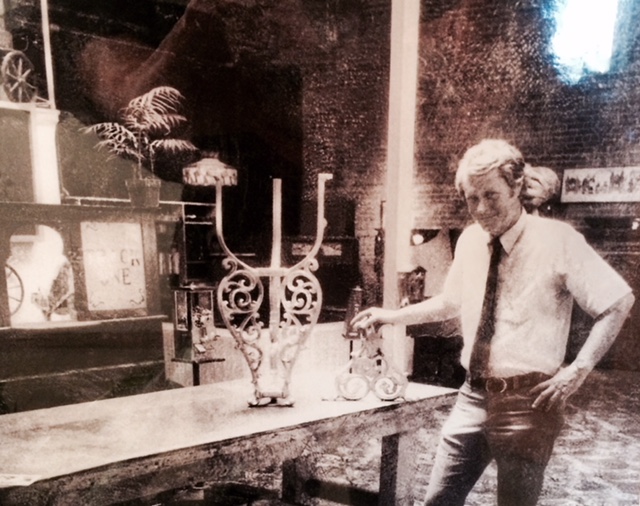 Frampton, 61, grew up in Huntington Beach, Calif. His lifelong passion for fan restoration, design and reproduction began in high school when he worked a summer job for Burton A. Burton, an antique dealer in Pasadena.

He continued working there after graduating, but within two years, Frampton and Burton  decided to transition to solely producing fans as the Casablanca Fan Co. in 1974.

Burton sold the company in 1981. Frampton reached an agreement with the new owner to buy out the custom design side of the business, which allowed Frampton to independently found Fanimation in 1984.

He first developed fans for commercial facilities like hotels, restaurants, theme parks and movie sets. He created a custom fan for the 1986 film “Down and Out in Beverly Hills” that sparked enough interest from consumers to change his career path.

“People started wanting that (fan) for their house, and that drove me into the residential business again,” he said. “We just went through explosive growth with that.” 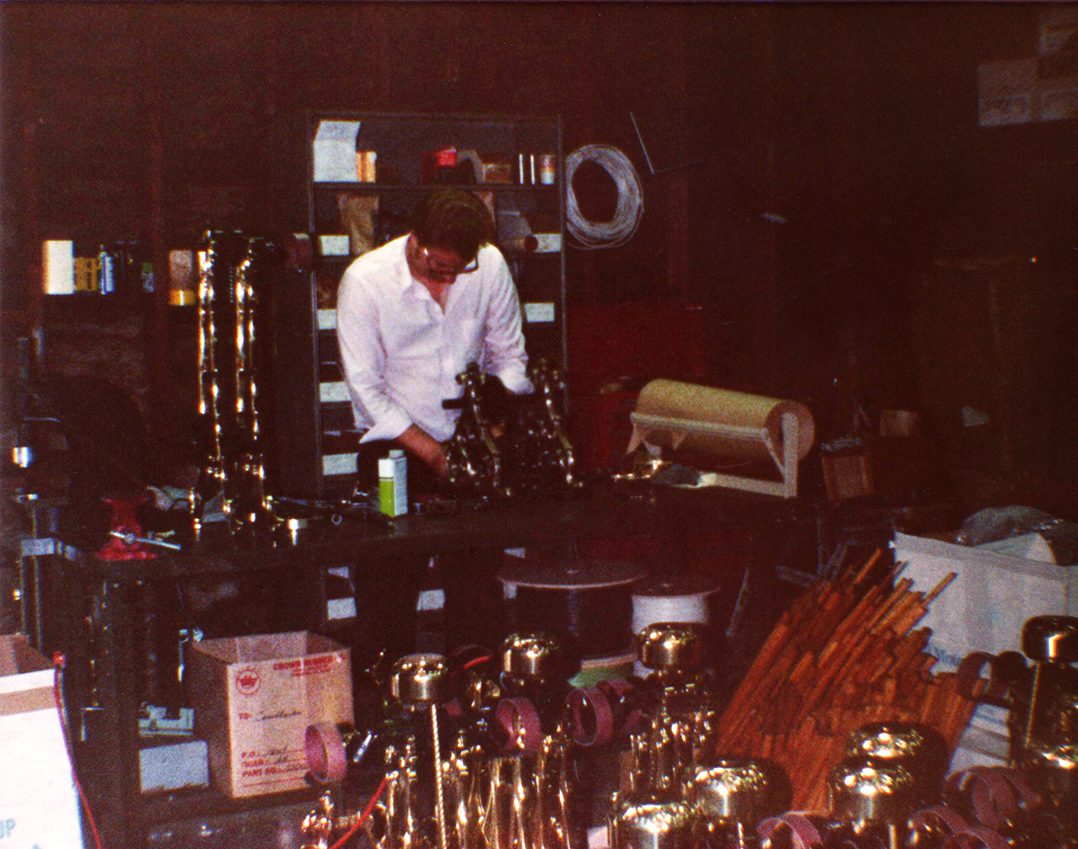 Tom Frampton designs fans in a garage in 1984 before founding Fanimation. (Submitted photo)

In 1994, Frampton moved to Indiana, where his mom grew up. He brought Fanimation and a number of employees with him. He said the company does more business in a day now than he did all year when he first moved, and the Antique Fan Museum brings in even more traffic. 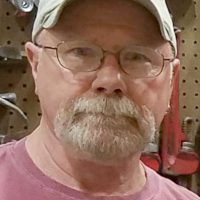 In 2003, Frampton partnered with Kim Frank, who specializes in fan restoration. Frank was living in Florida when he heard the museum was coming to his former hometown of Zionsville, so he moved back to Indiana in 2015 to lead restoration services for the museum.

“It’s tremendous,” Frank said. “I’m very worried when I get around other fan people because I’ve got the dream job and I’m afraid they’re going to hit me in the head or something.”

Frank repaints, polishes brass, replaces cords, rewinds motors, balances blades and more for fan models in the museum dating back to the 1880s.

“Here, I get to live vicariously through Tom, because there’s a lot of stuff I would never see that I get to work on,” Frank said.

The museum is open to the public for tours during business hours. To schedule an appointment, call 317-733-4113.

“Benjamin Franklin had a foot-powered Punkah fan built into a Windsor chair. SI spent years looking for one and found two originals, one at Monticello and one at the New Haven Museum and Historical Society. Of course, neither were willing to part with them and finally I discovered that a few reproductions of the chair fan had been produced and used for the Benjamin Franklin Tercentennial Celebration that toured the U.S. and France. The two chair fans had survived the tour and were on the porch of the tour curator. The curator agreed to donate one of the chair fans to the Fan Museum, so I flew to Pennsylvania, rented a small truck and drove it back to Zionsville.” – Tom Frampton