You are at:Home»Lifestyle»Travel»Column: America’s oldest church 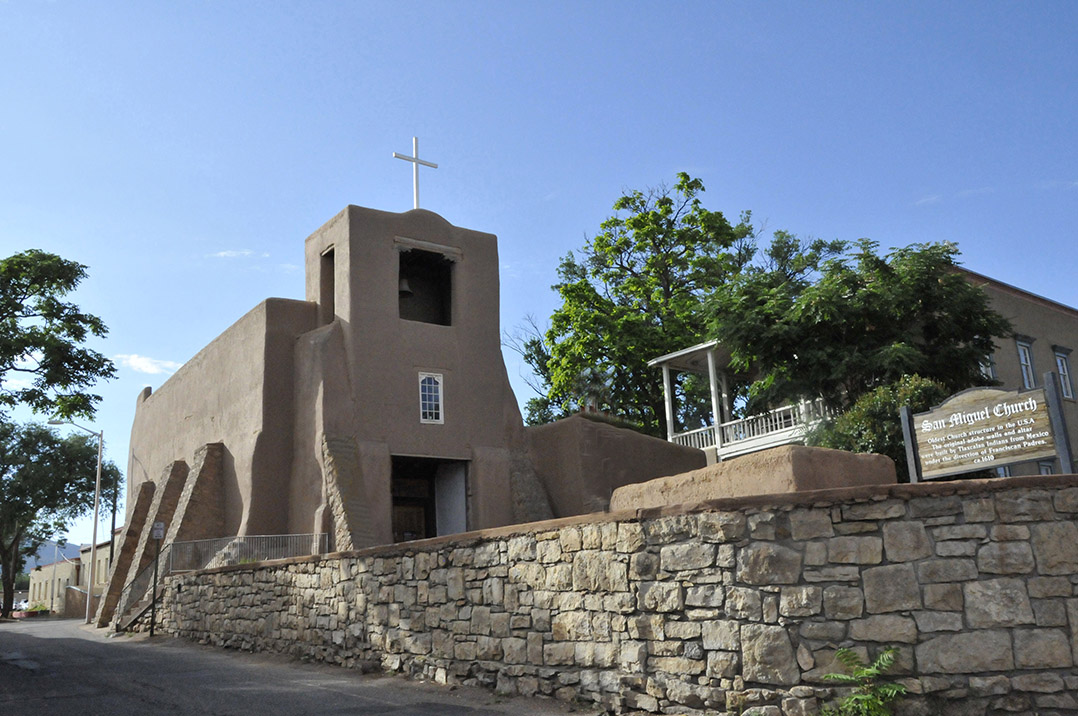 Visitors to colonial New England hoping to discover the oldest church in the United States discover instead that they are more than 2,000 miles too far east.

Soon after Christopher Columbus landed in what he mistook for India in 1492, the Spanish government began sending missionaries to what are now Mexico and the American Southwest to convert the “Indians” to Christianity. In 1598. a group of Christianized Tlaxcalan Indians settled in what is now Santa Fe, N.M., and built a small church over the remains of a 13th century kiva, an underground room once used for religious rituals. In 1609, Spanish settlers joined the small community of the Tlaxcalans, who enlarged their church under the guidance of Franciscan monks. The church became known as the San Miguel (St. Michael) Mission. When Spanish soldiers arrived to protect the area, they worshipped in San Miguel along with the Tlaxcalans and the other residents.

In 1680, indigenous Pueblo people throughout what is now New Mexico organized and carried out an armed revolt against Spanish control. The Tlaxcalans, loyal to the Spanish, took refuge in San Miguel Mission. Flaming arrows directed at the church set fire to the wooden roof, which soon collapsed, killing the Tlaxcalans. The Pueblo Revolt killed 400 Spaniards and temporarily drove the Spanish from New Mexico. When the Spanish returned in 1692, they restored San Miguel Mission for use as a military chapel. A colorful altar screen was added in 1798. After San Miguel was damaged by an earthquake in 1872, stone buttresses were added to strengthen the exterior walls. A new bell tower was added in 1887 to replace one toppled by the quake. Today, San Miguel is owned by the De La Salle Christian Brothers, who hold Mass every Sunday in the oldest church in the United States.