You are at:Home»Obituaries»Obituary: Barbara Tobey 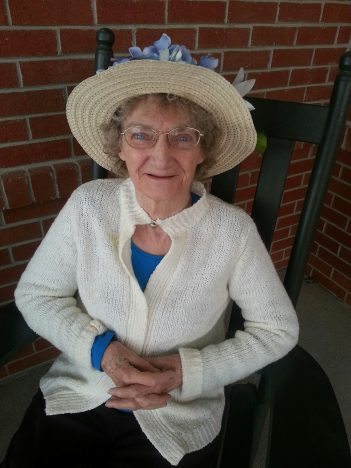 Barbara June Tobey (Justus) died Dec. 24. She was born May 31, 1932, in Spearfish, S.D. and grew up in southwestern Montana. Raised by her parents, Loyd and Catherine Justus, Barbara was the second of seven children.

Barbara was valedictorian of her high school class in Bozeman, Mont., and went on to earn a bachelor’s degree in nursing from Montana State University. She went on to graduate from Moody Bible Institute in Chicago, where she met her husband, Lindsay Tobey. When they married, she became mother to his toddler son, Stephen, and they went on to have two more children, Anna and Nathan. They raised their family in Indianapolis while serving as a couple in ministry with Child Evangelism Fellowship. Barbara later began her nursing career in the area.

Barbara loved Jesus, nature and science, enjoyed travel, was a dedicated recycling enthusiast and enjoyed serving others. She was an adventurous and independent spirit, always wanting to learn. A lifelong nurse – serving in many capacities from school nurse, to hospital nurse, to camp nurse, to medical mission nurse, to private duty nurse and more – Barbara also cared for both her husband Lindsay and her father, Loyd, during their terminal illnesses. Barbara had been on a 12-year journey of her own with Alzheimer’s disease.

Donations can be made to Moody Bible Institute or the Alzheimer’s Association.