You are at:Home»Obituaries»Obituary: Wayne Deckard 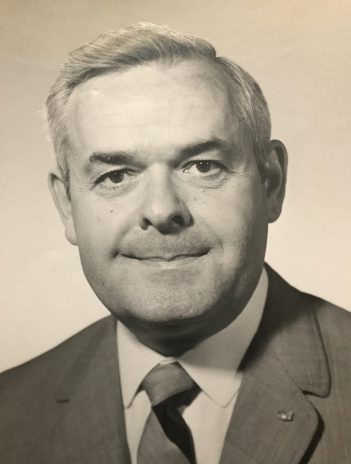 In addition to his parents, Wayne was preceded in death by his first wife, Estelle, and second wife, Eileen; three brothers, Lowell, Leonard and Ed; two sisters, Thelma and Maxine.