You are at:Home»Current in Westfield»Westfield Community»Westfield Advisory Plan Commission unpleased with Westchester development in Wood Wind 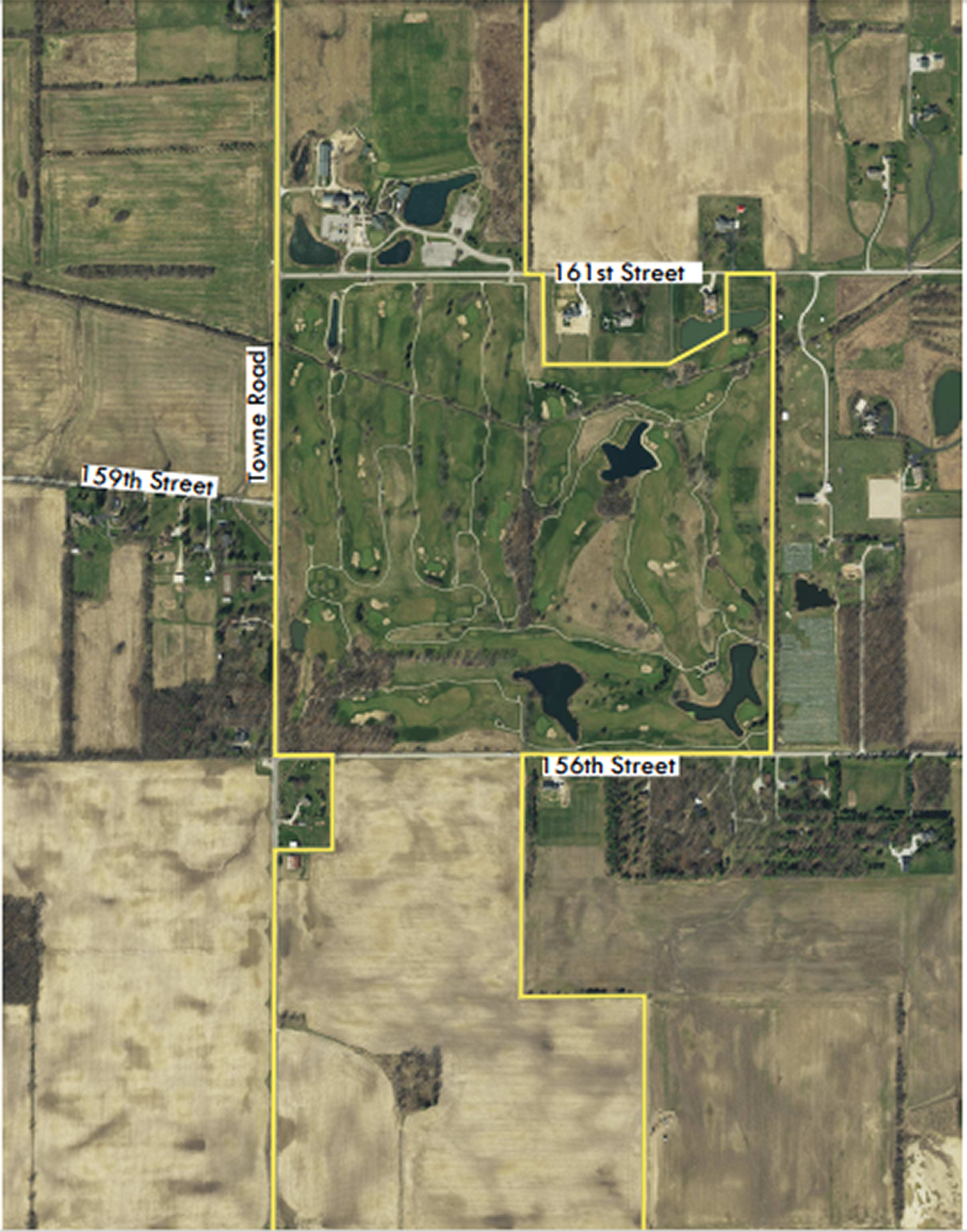 The Advisory Plan Commission sent the Westchester Planned Unit Development to the city council with a negative recommendation of 6-3. (Submitted images)

The Westfield Advisory Plan Commission met for the first time of the year on Jan. 2. The next meeting is scheduled for 7 p.m. Jan. 16 at City Hall, 130 Penn St. For more, visit westfield.in.gov

What it means: At a previous meeting, several citizens expressed concern over the proposal. The original PUD failed passage in the council last summer, and was met with opposition from at least four city councilors during its introduction Nov. 13. The negative recommendation was sent from the APC during its Jan. 2 meeting. Though the developer promised additional upgrades including architectural masonry and reduced home density, the commission was still unpleased.

Paul Rioux of Platinum Properties said that Wood Winds driving range use is “insufficient” with its 35 acres. He also said the notion Westfield does not need more development is not accurate.

APC member Ginny Kelleher said she could not support the proposal and even motioned for a negative recommendation before all comments were heard.

“This is not consistent with the comprehensive plan,” she said. “I feel sorry for the golf course because they are being used as a bouncing ball for the development. This has been in the public long enough I’m sure there are some other people that will come and get another proposal. There are just too many things that don’t work.”

Willis said he doesn’t believe a project for that area is right, saying he was voting against the proposal because he was not in line with its vision.

Member Steve Hoover said that he disagrees with Kelleher and that he thought the developer met the requirements and any additional proposals could potentially ruin the golf course.

“It does meet the comprehensive plan,” Hoover said. “There is a real chance we could lose the golf course. I don’t want to see that happen but when you reduce size, you lose ability to do certain things.”

Hoover said that the previous Pulte Homes proposal was better than this one, but was much larger.

“This is a much more of a density proposal and less of a size proposal,” Hoover said. “We need to preserve that golf course for public and the whole community. There is not that many public courses left. My personal opinion is that the golf course is on short leash.”

Member Steve Horkay said that he supports the development.

“This could be spun positive or negative and it has not been in front of us very long at all,” he said. “It was presented and revised, that’s how it works. They have offered to amend their plan. it’s all on the east side of Towne Road. This accomplished a lot of good.”

Members Andre Maue, Bob Horkay and Hoover voted in favor of the proposal. The vote did not pass, and the negative recommendation was sent to city council, 6-3.

What it means: The 20-acre PUD district is on the south side of 161st Street, directly east of Shamrock Springs Elementary. Originally the PUD was adopted on Aug. 10, 2015. The developer, Westfield Residential Investors, LLC requested an additional 20 acres of land to be incorporated into the property which has been zoned as a Local/Neighborhood Business District with remaining portions zoned as multi-family. The plan commission unanimously forwarded the amendment with a positive recommendation to the city council.

What happened: Onpointe Land Matters presented on behalf of EdgeRock Development for an amendment to the Grand Park Events Center PUD District.

What it means: The amendment calls for additional space and accommodations to the construction of an approximately 68,000-square-foot athlete development facility, ProX, at Grand Park Events Center. The expansion of the PUD also will allow more room on an adjacent lot.

What happened: One public hearing was held on Sunbelt rentals, the proposed project is an industrial district on the northeast corner of Oak Ridge Road and 169th Street.

What it means: The PUD is surrounded by the existing Westfield Business Park and will encompass a 7,600-square-foot building open to the public. Other green space located to the east will include a retention pond. Nobody from the public spoke.