You are at:Home»Current in Westfield»Westfield Business Local»Big Woods Restaurant to open in Westfield near Grand Park, add 75 jobs 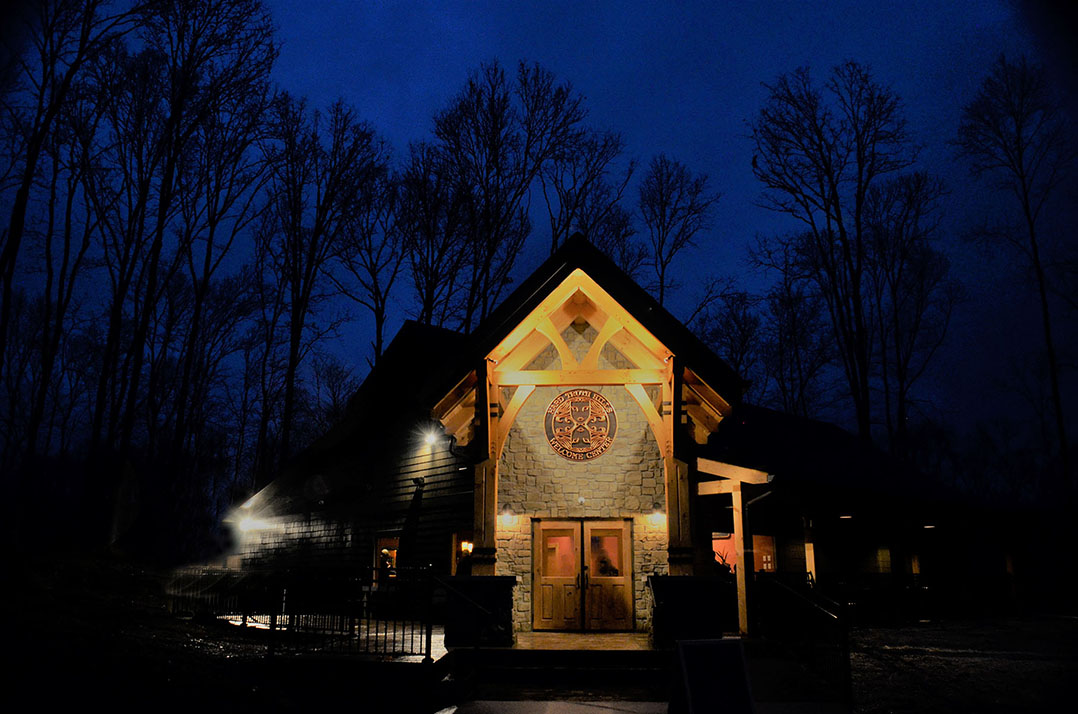 Art: The Westfield Big Woods store will be similar in design to Speedway’s, pictured. (Photo by John Skolak)

The famed Nashville-based Big Woods Restaurants has selected Westfield for its next location.

Big Woods plans to build an 8,000-square-foot facility in the heart of Westfield, with construction poised to begin in the summer. A timber frame structure would be a key design feature of the new stand-alone restaurant, located on the southwest corner of Ind. 32 and U.S. 31.

With locations in Bloomington, Speedway and Franklin, this would be the first spot anywhere north of Indianapolis for the restaurant.

Dalton’s company owned the land that was purchased by Big Woods. Dalton said the company looked at other big-name shopping and retail areas including the I-69 corridor in Fishers and I-65 near Whitestown.

“This is a major deal for Westfield with Big Woods,” Dalton said. “The truly unique construction right on the corner (of Ind. 32 and U.S. 31) will be very beneficial.”

The new restaurant will boast outdoor seating and other amenities along a major thoroughfare. Dalton said he is excited to finally have development for the land.

Jeff McCabe, owner of Big Woods Restaurants, said after reviewing many other locations across the state, Westfield seemed like the best fit.

“We took the time to know the people of Westfield,” McCabe said. “We have watched Westfield develop over the past few years. What’s happening in the city and our proximity to Grand Park, being not too close but not too far. We’re really looking forward to being a part of the community.”

McCabe said that the company plans to add 75 jobs to its Westfield storefront.

The restaurant’s interior is something that keeps the guests coming back according to McCabe.

“What we find is with the inside timber frame at our locations it often evokes a memory from people,” he said. “A good example is someone coming and being reminded of a cabin or ski lodge, fortunately we have really dialed in on what people resonate with.”

The company must still submit a detailed development plan to the city council before construction. The land itself has already been zoned and maintains a Planned Unit Development for EdgeRock.

Dalton said the nearby area is quickly developing, thanks in part to its proximity to Grand Park.

“We will definitely have another site with a hotel or two,” Dalton said. “We are also looking at adding potential office spaces.”

Mayor Andy Cook said that Grand Park continues to drive economic growth. “Once again our community’s investment in Grand Park is doing exactly what it was intended to do,” Cook said. “From its inception, Grand Park was seen as a way to spur long-term economic development for the surrounding area that will cater to our burgeoning hospitality industry.”

The restaurant is expected to open by winter 2018.